Lamb is a supernatural drama about an Icelandic couple who live with their herd of sheep on a beautiful but remote farm. When they discover a mysterious new-born on their land, they decide to keep it and raise it as their own. This unexpected development, and the prospects of a new family, brings them much joy before ultimately destroying them. 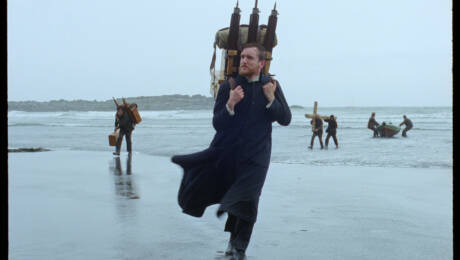 The Blind Man who did not want to see Titanic 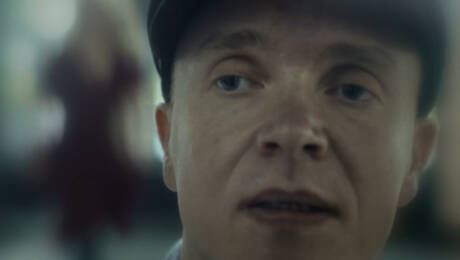 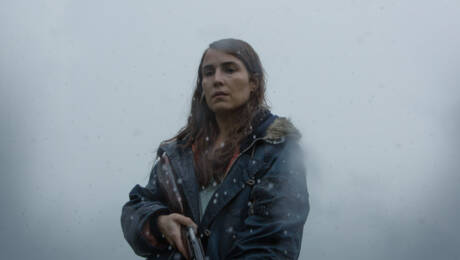 The Worst Person In The World 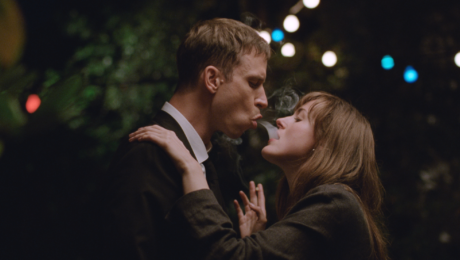 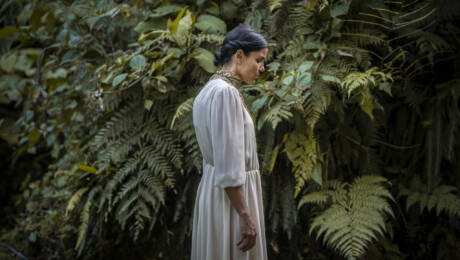 The prize-winning film
The winner of the prize will each year be announced during the Session of the Nordic Council. The prize is awarded to an artistically significant, Nordic-produced full-length feature film with distribution. The film must have had its premiere between 1 July 2021 and 30 June 2022. The DKK 300,000 prize will be shared equally among the screenwriter, director, and producer, underscoring how film as an art form is brought about by the close collaboration of these three main contributors.

Each national jury has a three-year tenure, and the members of the national juries for 2022 are:

The five Nordic films nominated for the NCFP 2022 will be introduced in Helsinki the day before the award ceremony. Join the filmmakers in a discussion on how the films came to be