Sara Johnsen, writer of 22 July (22. juli), is the recipient of the 2020 Nordic TV Drama Screenplay Award – this was announced at a ceremony during TV Drama Vision at the Göteborg Film Festival.

For the fourth consecutive year, the award for outstanding writing of a Nordic Drama series, was handed out at Göteborg Film Festival’s TV Drama Vision. The NOK 200 000 award, funded by Nordisk Film & TV Fond goes to the main writer(s) of the series.

22 July examines the aftermath of July 22, 2011 terror attacks in Oslo and the island of Utøya. Featuring fictional characters, but based on meticulous research, the series tells the story of the ordinary people who were affected by the tragedy - health workers, police officers, teachers, journalists.

Sara Johnsen is one of Norway’s most distinguished writers and directors. She had her international breakthrough with her feature debut Kissed by Winter (2005) which was nominated for the Nordic Council Film Prize and submitted as Norway’s Academy Award candidate. She wrote and directed Upperdog, All that Matters is Past and Framing Mum and also worked as an additional writer on the acclaimed TV series Occupied. 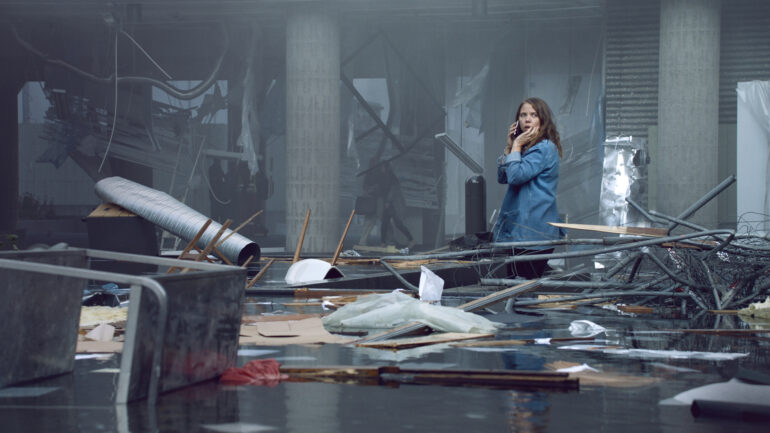 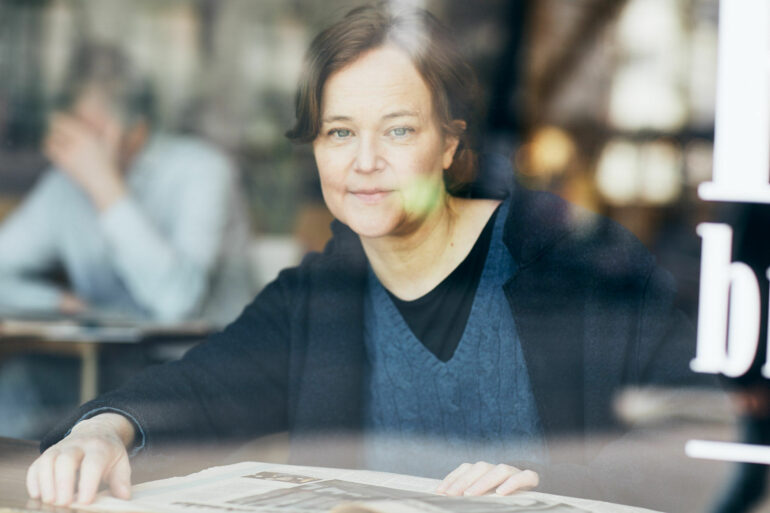 "Drama is a powerful tool, that should be used wisely. Especially when it comes to portraying stories inspired by real events. The jury was blown away by the bravery on how to tell a story respectfully and still grasp its emotional core. This year’s winner of the Nordic TV Drama Screenplay Award is: 22 July!" 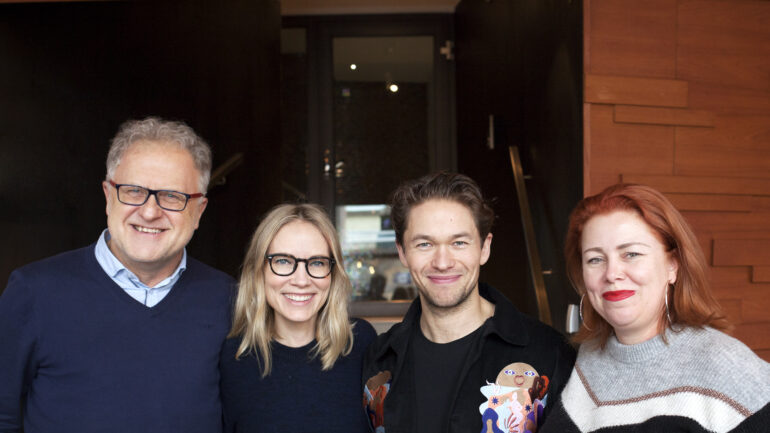 FOR FURTHER INFORMATION ON ALL THE NOMINEES FOR 2020: CLICK HERE.