The nominees will be presented tonight at the opening of “New Nordic Films” at the Norwegian International Film Festival in Haugesund.

Today five films from the five Nordic countries (Denmark, Finland, Iceland, Norway and Sweden) have been announced as candidates for the Nordic Council Film Prize 2020 – a much-coveted prize that has been awarded 17 times.

The nominees for the Nordic Council Film Prize 2020 are:

ABOUT THE NORDIC COUNCIL FILM PRIZE
The purpose of the Nordic Council Film Prize, which is the most coveted award in the Nordic countries, is to raise interest in the Nordic cultural community as well as to recognise outstanding artistic initiatives.

The films are selected and nominated because of their high artistic quality and originality, and for the way they combine and elevate the many elements of film into a compelling and holistic work of art in Nordic culture.

The DKK 350,000 prize will be shared equally among the screenwriter, director, and producer, underscoring how film as an art form is brought about by the close collaboration of these three main contributors.

The winner will be announced Wednesday, October 27, 2020 with the Nordic Council Autumn Session in Reykjavik, Finland depending on the development of the Covid-19 situation.

FOR MORE INFORMATION ON THIS YEARS NOMINATED FILMS AND PREVIOUS NOMINEES AND WINNERS SEE OUR WEB LINK: CLICK HERE. 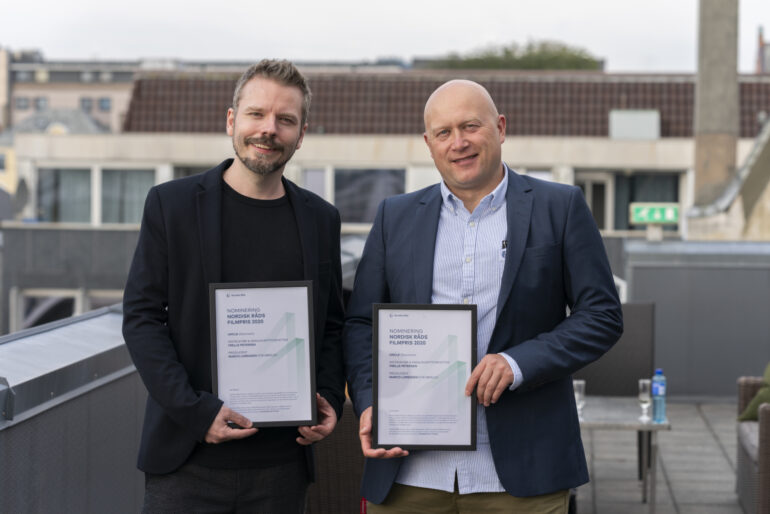 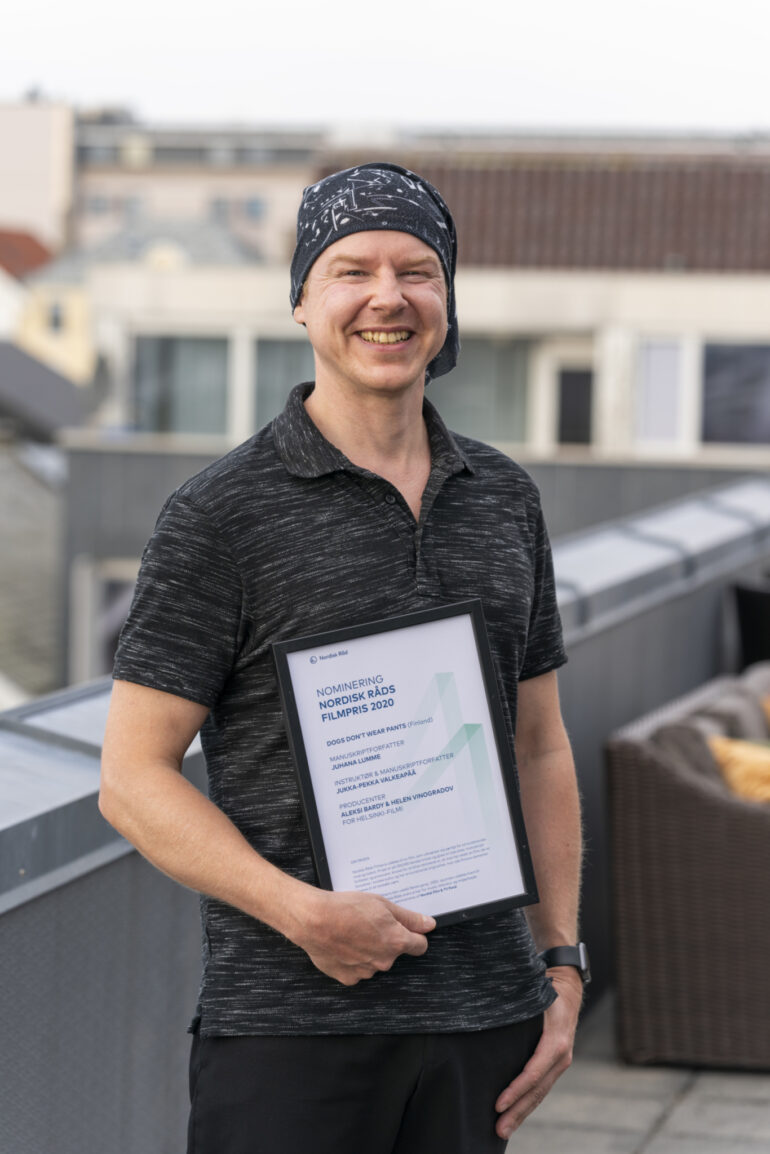 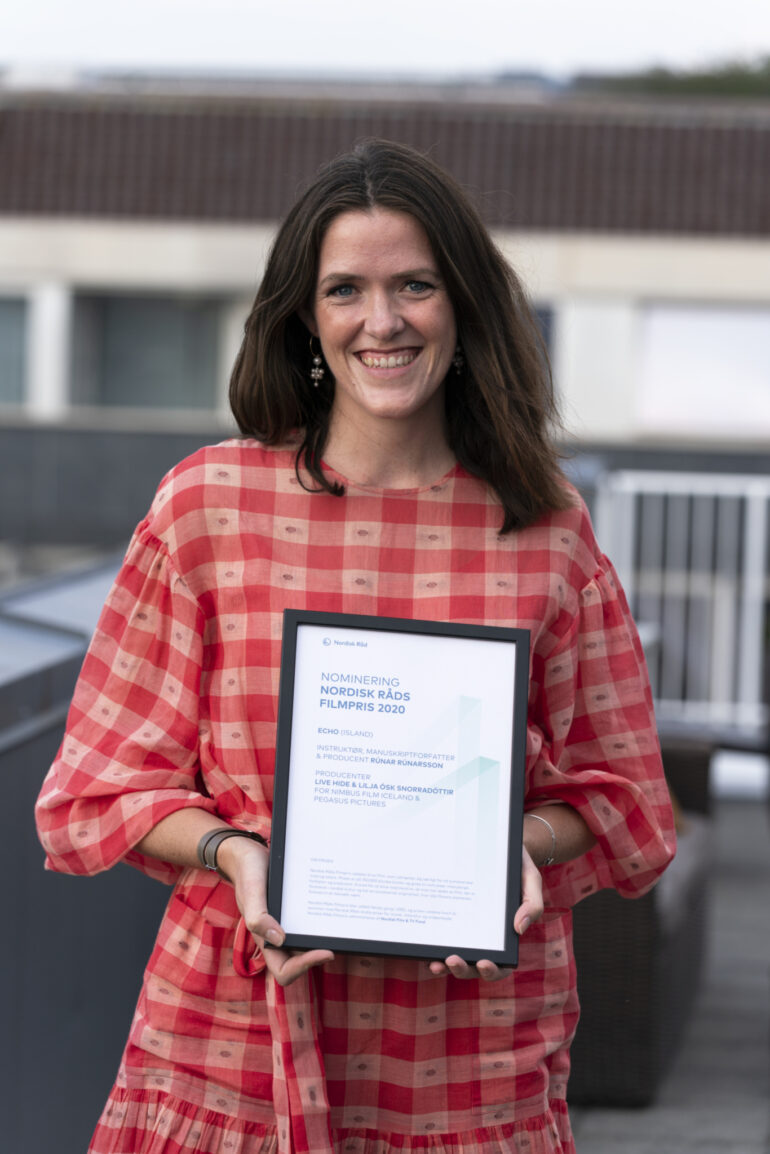 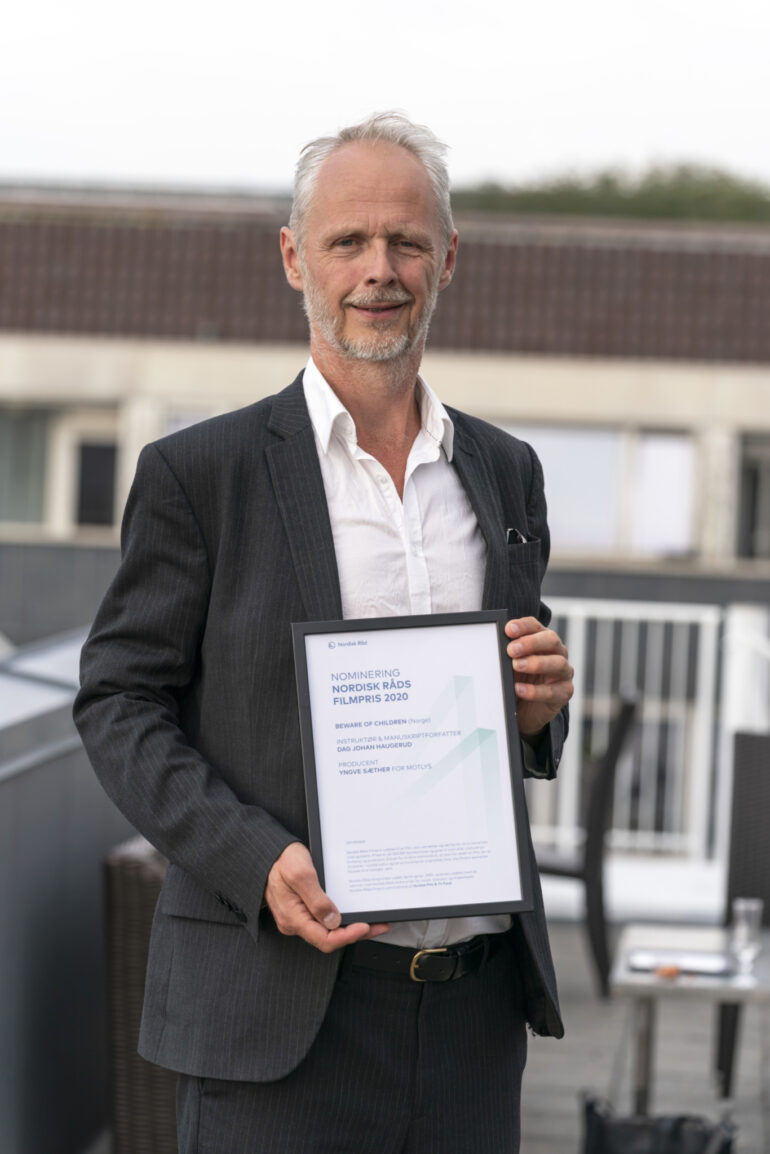 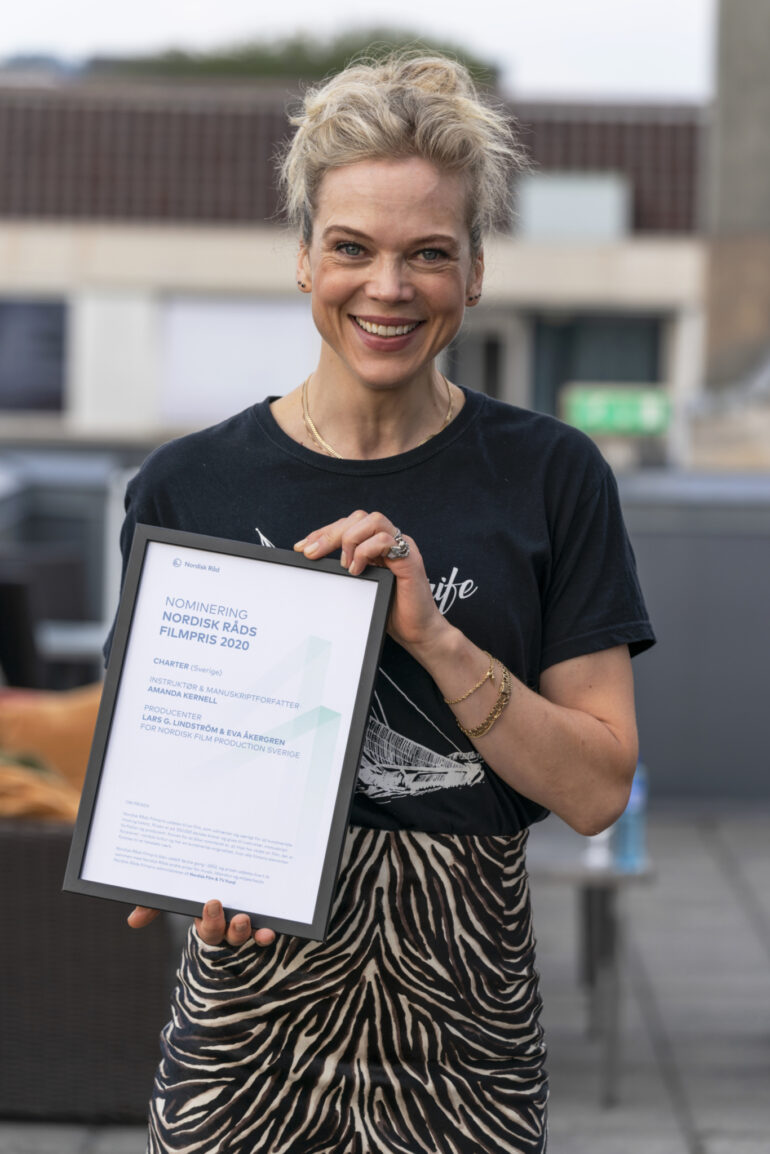