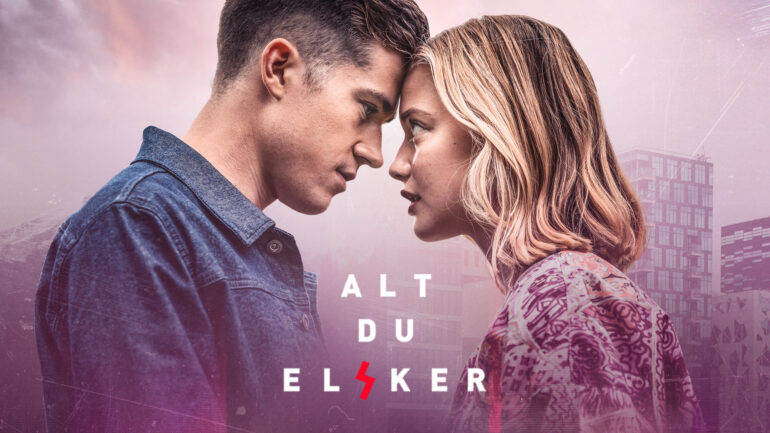 Everything You Love / PHOTO: discovery+
×
NEWS

Discovery+ /TVNorge’s youth drama Everything You Love and DR3’s Outlaw and My Different Way have been snapped by a variety of international platforms and broadcasters.

Everything You Love (Alt du elsker) produced by The Oslo Company for discovery +/TV Norge, was sold to Filmin in Spain, RTL Passion for Germany, Austria, Switzerland, Liechtenstein, Alto Adige, Luxembourg, Blackpills for South Korea, Ceska TV for the Czech Republic and SBS for Australia. The youth drama won the Student Award for Best Short Form Series at the last Canneseries. 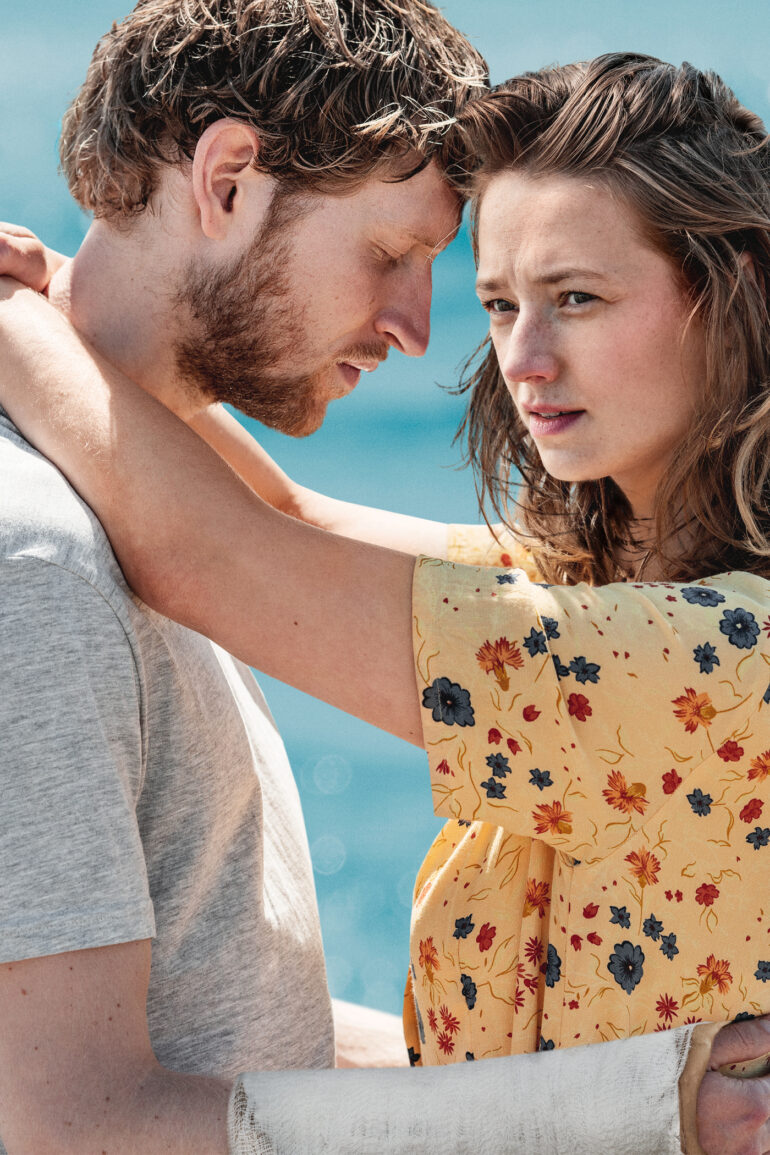 Outlaw (Fredløs) produced by Strong Productions and Splay One for DR3 was sold to Nordic broadcasters TV4 and NRK after a strong premiere on DR3. The crime drama created by Malthe Jagd Miehe-Renard and Babak Vakili won Best Actor-TV Series (Besir Zeciri) and Best Short Series at the last Danish Robert awards. 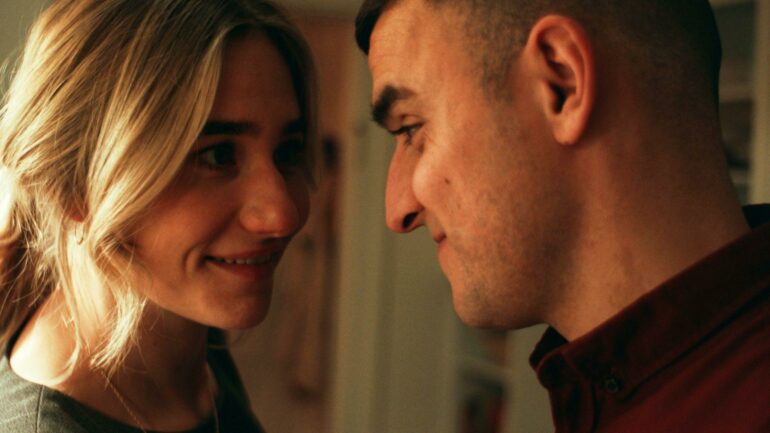 My Different Ways was also sold to ZDFneo in Germany.

DR Sales’ Next Generation label takes in series from rising Nordic talents on both sides of the camera, with stories reflecting the lives of the current young generation, but not restricted to that age group. The shows comply with DR Sales’ public service remit as they are altogether entertaining, diverse, and thought-provoking.