Anne, a brilliant and dedicated lawyer specialising in children and young adults, lives what appears to be the picture-perfect life with her doctor-husband, Peter, and their twin daughters. When her estranged teenage stepson, Gustav, moves in with them, Anne’s escalating desire leads her down a dangerous rabbit warren which, once exposed, unleashes a sequence of events that threatens to destroy her world.
Queen of Hearts explores the making of a tragic family secret step-by-step, as the consequences of hubris, lust, and lies conspire to create an unimaginable dilemma. 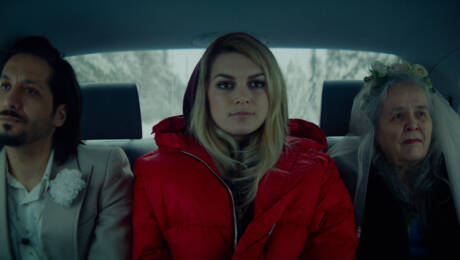 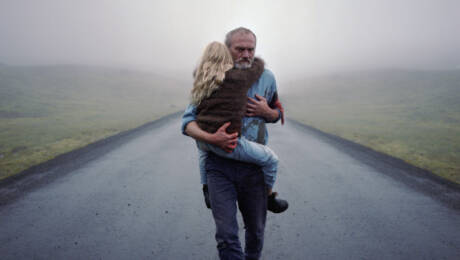 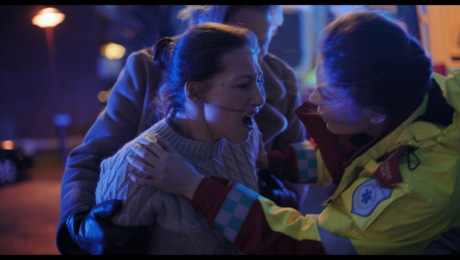 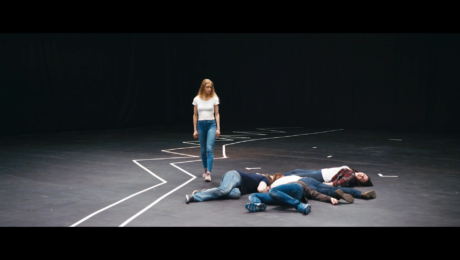 The prize-winning film
The winner of the prize will each year be announced during the Session of the Nordic Council. The prize is awarded to an artistically significant, Nordic-produced full-length feature film with cinema distribution. The film must have had its cinema premiere between 1 July 2018 and 30 June 2019. The DKK 350,000 prize will be shared equally among the screenwriter, director, and producer, underscoring how film as an art form is brought about by the close collaboration of these three main contributors.

Each national jury has a three-year tenure, and the members of the national juries for 2019 are:

Sweden:   Kristina Börjeson*, Emma Gray-Munthe, Gunnar Bergdahl (did not participate 2019 because of conflict of interest)