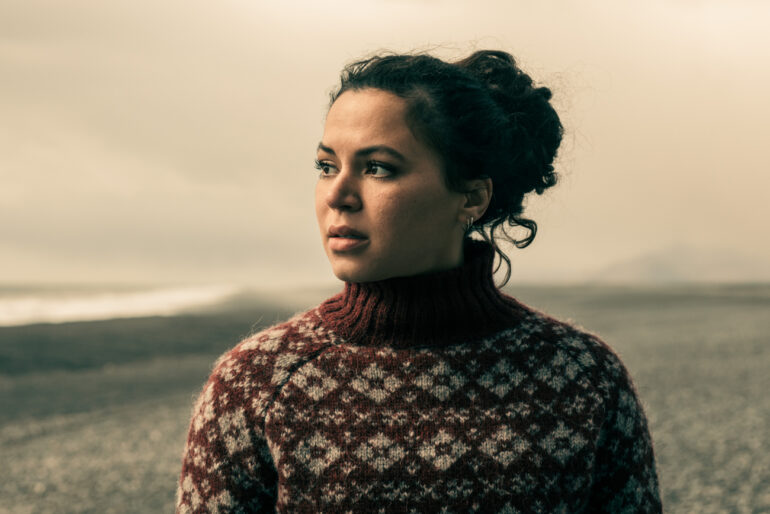 The eight-part series Black Sands (Svörtu sandar) is produced by the prolific powerhouse Glassriver, co-founded by the talented director Baldvin Z (Trapped, Life in a Fishbowl).

The latter has co-created the crime show together with Ragnar Jónsson, Andri Ottarsson (Case, Thin Ice) and actress Aldís Amah Hamilton (Katla, The Valhalla Murders) who stars in the title role as detective Anita. The police officer is forced back to her small hometown, which she fled as a teenager. While investigating a series of murders, the young woman is forced to confront her past. Co-stars include Thor Tulinius (The Valhalla Murders) as police chief Ragnar, Kolbeinn Arnbjornsson (Shadowtown) as the town’s doctor Salomon, and Steinunn Ólina (Trapped, Case) as Anita’s mother Elin.
“The approach in Black Sands is to heighten the tension in a way that draws us closer to the characters instead of purely plot-driven scenes that are meant to drive the story forward. I do not approach this only as a crime drama but as a dark romantic drama/thriller,” said Baldvin Z.

Channel 2 Iceland’s Thora Clausen, Head of Programming and Acquisitions added: “We are very excited to launch Black Sands in Q4 2021 and believe this is a series that will be well-received by our subscribers. We have always had strong belief in this project due to the quality of the scripts as well as the ambitious casting. Our cooperation with Glassriver on previous productions as well as Black Sands has always been successful and we are very confident that Black Sands will meet its promise. 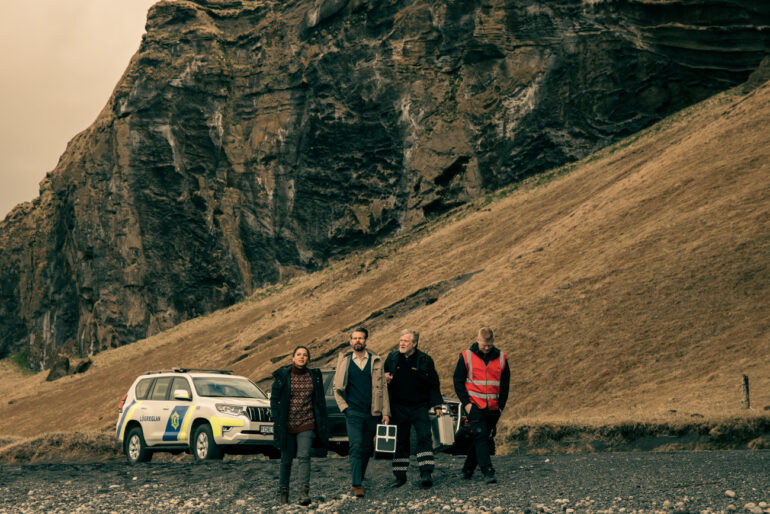 The series produced by Glassriver’s Hörður Rúnarsson, Abby Haflidadóttir and Andri Omarsson was pre-sold by All3Media to pubcasters VRT in Belgium (who will also co-produce) and Yle in Finland. Filming has started on location in Kirkjubæjarklaustur and around Reynisfjara, in Iceland.