Announcement was made this week at an online ceremony, during TV Drama Vision at the Göteborg Film Festival.

This is the fifth consecutive year of the award which goes to outstanding writing of a Nordic Drama series. This year it was presented during the online edition of the Göteborg Film Festival’s TV Drama Vision.

Cry Wolf is the intense and emotional story of a teenage girl who has written a vivid school essay detailing her stepfather’s violent behaviour. The parents deny the accusations, but who is lying – and who is telling the truth?

Maja Jul Larsen was born in Copenhagen in 1982. She graduated as a screenwriter from the National Film School of Denmark in 2007. She is primarily known for her work as a writer on acclaimed tv-shows such as The Legacy, Follow the Money, and Borgen. Cry Wolf is her first show as a creator.

The Jury stated: "We watched some great television, script-wise, direction-wise and production-wise. It's been a great year for series, but one stood out. We are in a time where we are bombarded with content, so we looked for the unique story. This one was super smart, super intelligent with complex characters - who seem normal and dysfunctional at the same time. There is no black-and-white in this show. The characters contain both good and evil.

The series pilot tells the story, but leaves you with so much that you want to watch the rest. It questions you as a viewer. What should you believe? You both love and hate each character. We believe them all, but they can’t all be telling the truth. It is complicated but gripping - this is why we have television!

The UN Declaration on the Rights of the Child declares: Children have the right to be brought up in a spirit of peace. Is this the case here? Can you always trust your children? The series focuses on what a family will do to survive, and how hard it can be for a social worker to protect children and their rights to a good childhood. This is public service as its best." 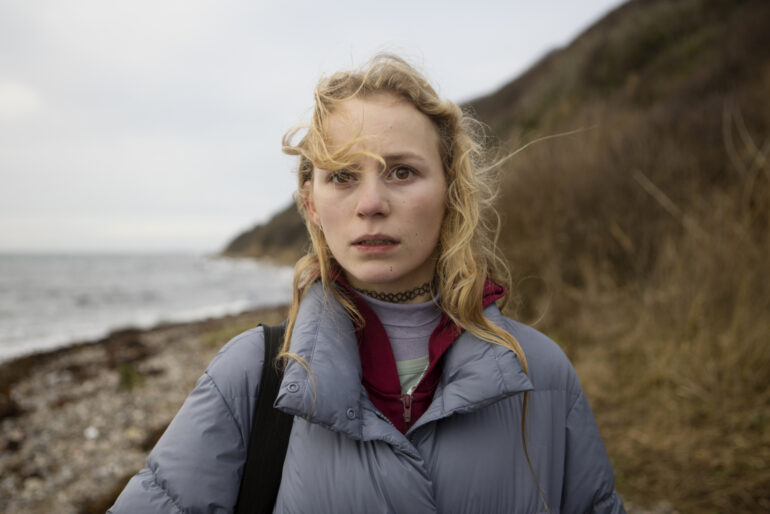 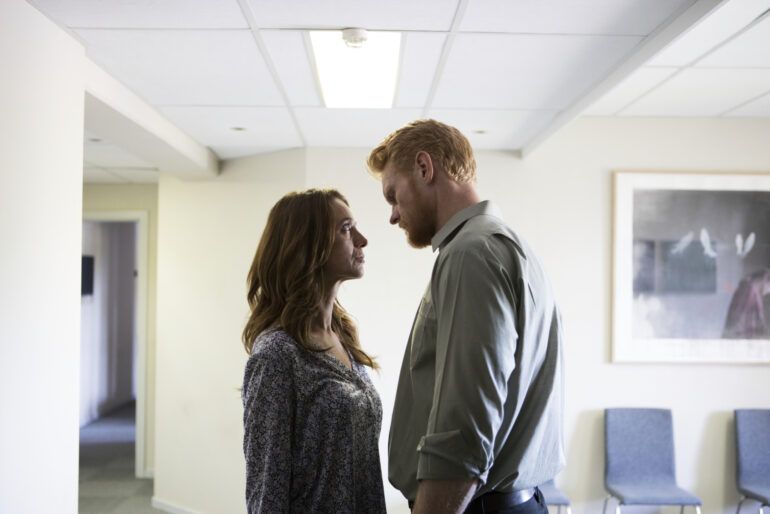 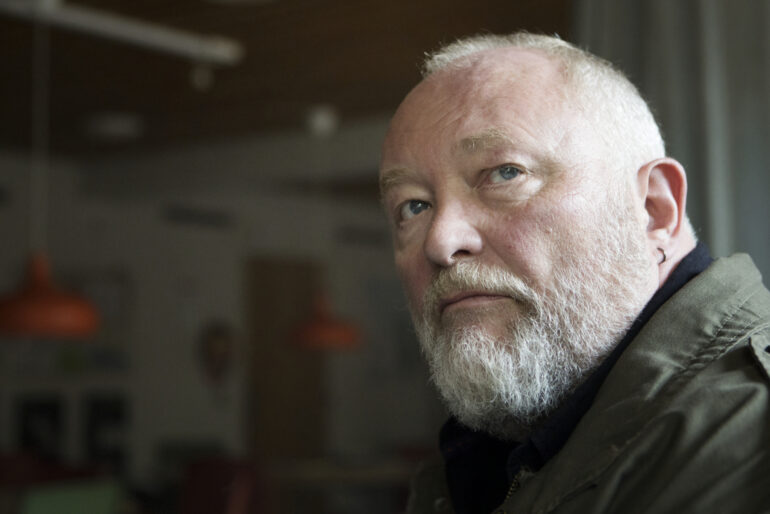 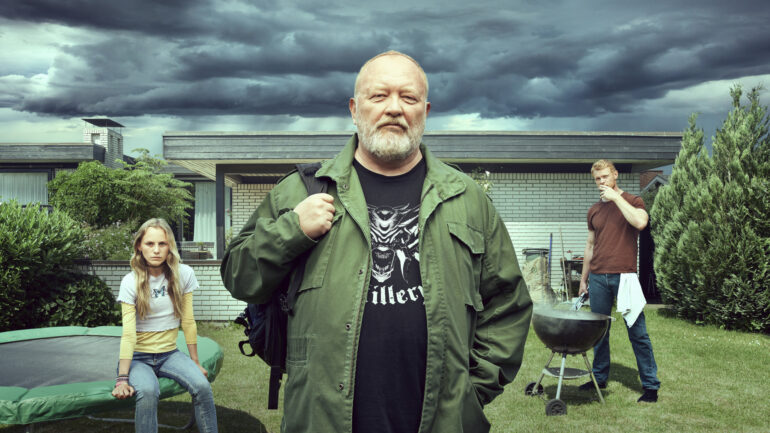 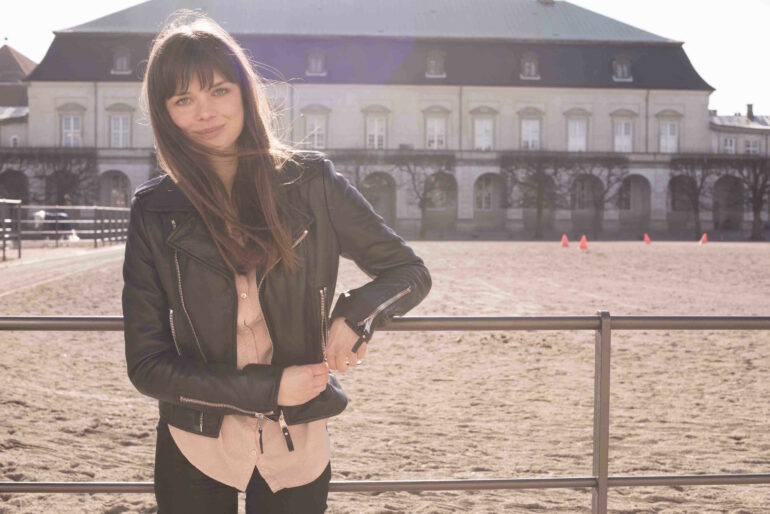 TO READ ABOUT ALL THE NORDISK FILM & TV FOND PRIZE NOMINEES AND THEIR SERIES: CLICK HERE. 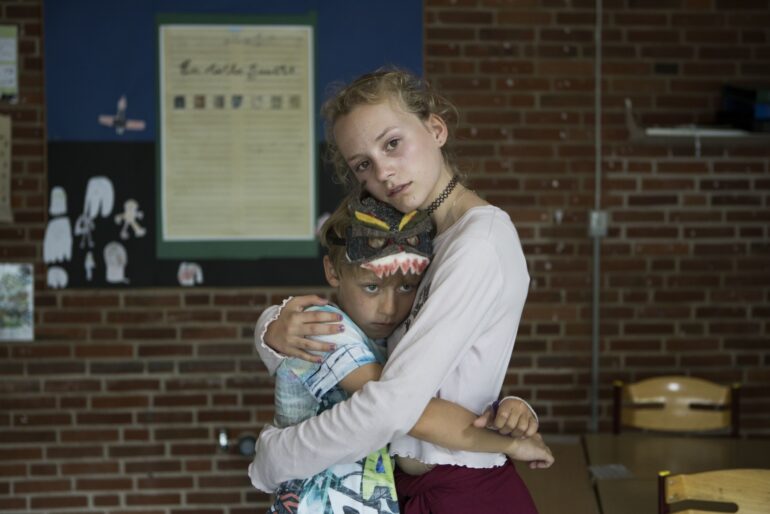