The online event followed by a record 734 industry delegates from 46 countries received praise across the board for its user-friendly platform and high-calibre projects.

Held fully online (February 4-7) due to the pandemic, the 23rd Nordic Film Market (NFM) headed by Cia Edström offered a well-oiled virtual programme, which received accolades from industry delegates, both on a technical and content standpoint.

The annual window for upcoming films from the Nordic region presented 12 finished films, 13 works in progress and eight Discovery films from up-and-coming directors.

For sales agents who use the market mostly to pick up new projects, such as New Europe Film Sales or LevelK, NFM was efficient, well organised and easy to navigate.

LevelK’s CEO Tine Klint stressed that pitching directors and producers were “well-prepared”, and she enjoyed the ‘fun’ waiting room for WiP meetings.

Helene Aurø of REinvent Studios, who had three event period films at the works in progress (Bille August’s The Pact, Charlotte Sieling’s Margrete-Queen of the North, Eik Poppe’s The Emigrants) said NFM was crucial to show clips from the films, soon to be released, with pre-recorded presentations from the directors and/or producers.

Among distributors, Svend Jensen of Norway’s leading arthouse company Arthaus praised the professional pitches, and well-produced event. “The online screening platform was superb. I had seen most of the films before, but screened 4-5 new titles this weekend,” he added.

“Everything with the Göteborg Film Festival including NFM worked very smoothly,” commented Katrina Mathsson from Sweden’s arthouse company Folkets Bio, who felt that the festival team “managed in a remarkable and very impressive way to turn weakness into strength.”

Jakob Abrahamsson, Managing Director of the Nordic and Baltic distribution outfit Non Stop Entertainment was equally congratulatory: “I think the Göteborg Film Festival has done a tremendous job in moving themselves online, and also highlighting the absurdity of it with their brilliant ‘alone in a lighthouse’ with only films endeavour!” “We’ve had three films in the digital festival [Tove, The Father, MLK/FBI] and the response has been way beyond our expectations and it was handled with absolute smartness and professionality,” he said.

Mentioning the slight shift of his acquisition strategy due to the Covid-19 outbreak, with a flurry of activity geared at direct VOD premieres, Abrahamsson said he was still on the look-out for theatrical releases.

Helsinki Film Festival’s artistic director Anna Möttöla and her colleague Maria Pirkkaainen, head of the Finnish Film Affair both enjoyed the user-friendly NFM platform and Nostradamus presentation. “We had quite a few programmers attending the market, so we organised our own internal ‘fika’ breaks online every afternoon. This really made the experience feel a bit more like a festival for us, as attending online still won’t quite beat the real thing”, they said.

BUZZ TITLES
Regarding the selected Nordic films and projects, delegates were pleased with the eclectic slate of grand-scale period films and arthouse fare at the WiP and promising debuts in the Discovery section. 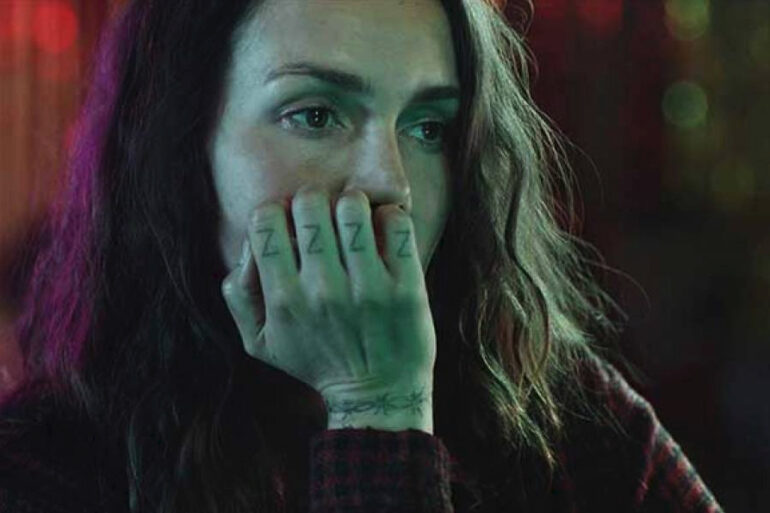 WiP titles that stood out include the Icelandic/Polish realistic drama Wolka by Árni Ólafur Ásgeirsson, the Swedish/Costa-Rican late coming-of-age Clara Sola by debut director Nathalie Álvarez Mesén, Danish suspense Speak no Evil, which director Christian Tafdrup promised will be “extremely unpleasant to watch”, and the lavish epics Margrete-Queen of the North with a majestic Trine Dyrholm. 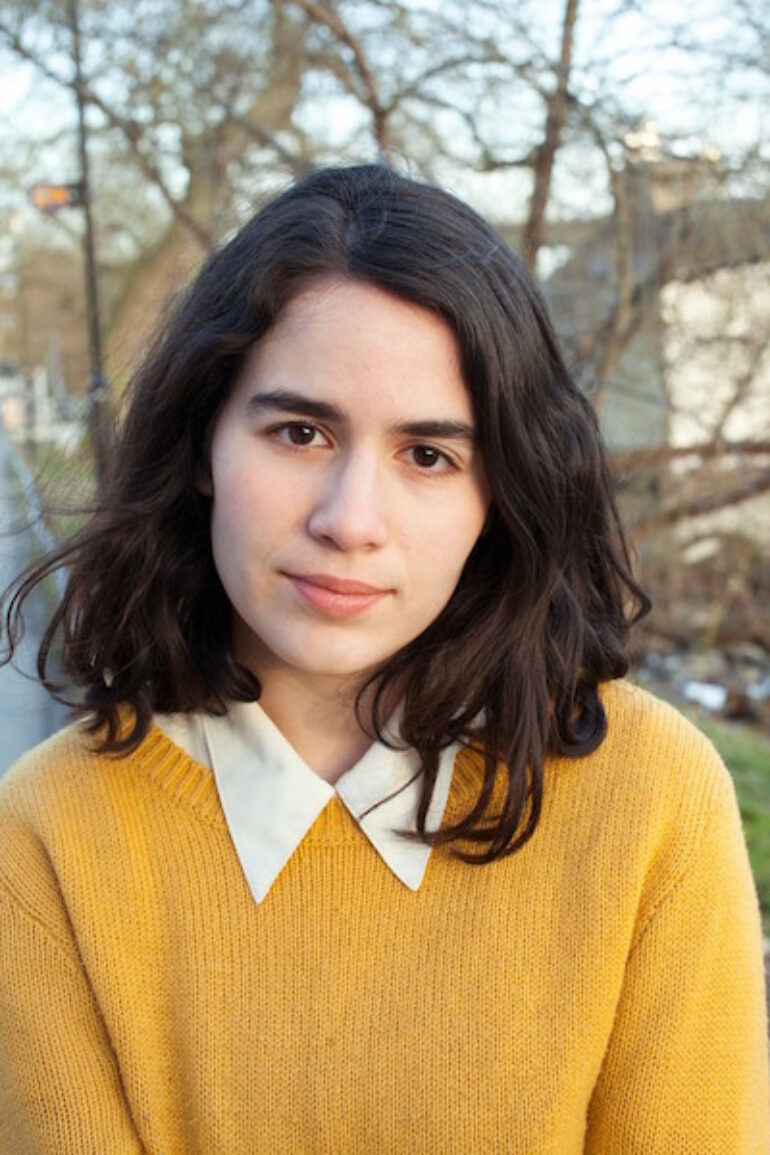 In the Discovery section, buzzed about titles include the absurd comedy Hypnosis by Ernst de Geer, the family drama One Day This Will Be Yours by Andreas Öhman (Simple Simon), the period suspense Stranger by Mads Hedegaard, The Swedish Finn by Johanna Pyykkö (The Manila Lover) about love and acceptance, and Twilight of the Gods by French-born Swedish-based Morgane Dziurla-Petit (Excess Will Save). 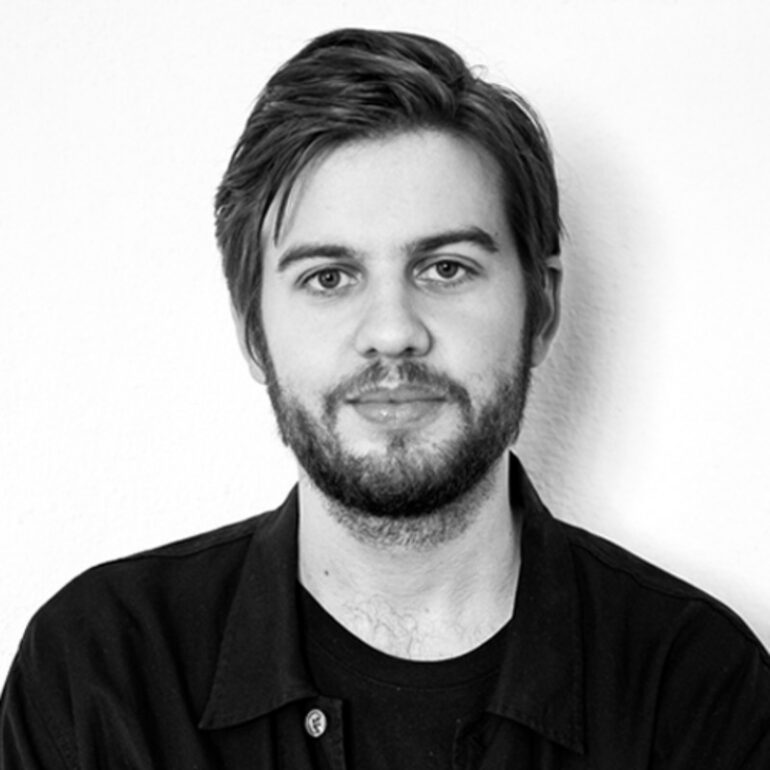 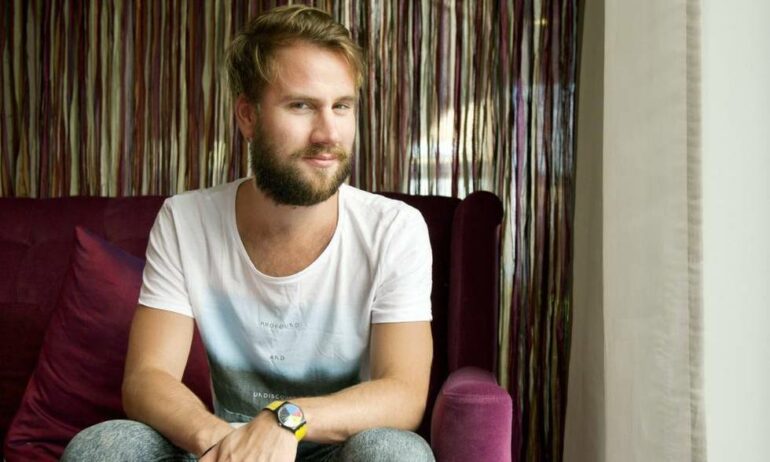 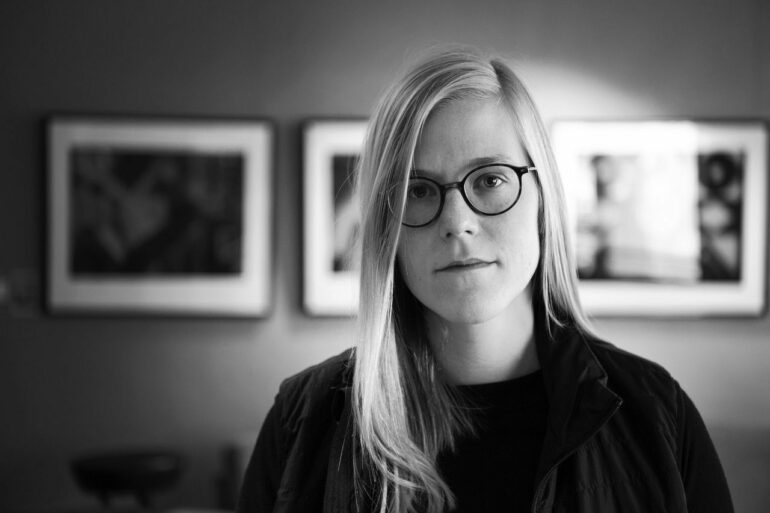 Commenting on lessons learned from staging her first online TV Drama Vision and Nordic Film Market, Cia Edström said: “It takes many unexpected hours and new skills to create a virtual platform, but at the end of the day, it is what content you put in and how well it is adapted to the format that matters. We set out to create a digital environment with high-end content, to make it personal and relevant for the attendees. Building a TV Studio at Pustervik [Göteborg venue] was fun, with many extra work hours for the team, but the was very rewarding in the end.” 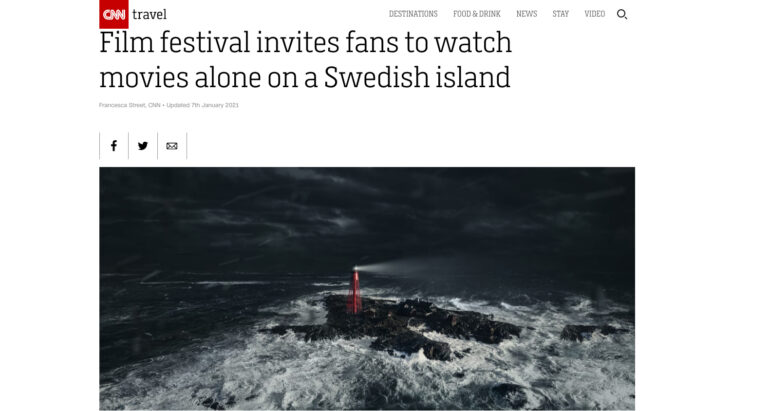