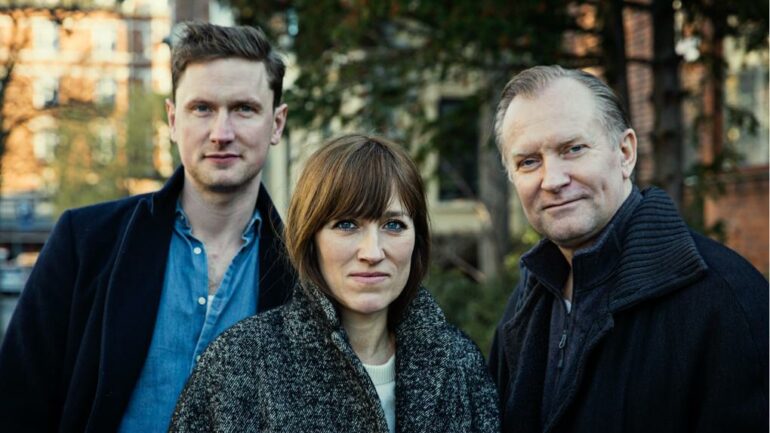 SF Studios will release it in Denmark in the spring 2020.

After the Cold-War set political thriller The Idealist, Rosendahl turns to WW2 with the film Our Man in America, penned by author Kristian Bang Foss, with Rosendahl as co-writer.

The story is inspired by the true story of Henrik Kauffmann who was Danish ambassador in the US when Nazi Germany occupied Denmark. In the film we follow the daredevil and man of the world as he refuses to bow down to the Germans and instead initiates a rebellious plan to defeat Hitler and free Denmark.

Rosendahl said: “Henrik Kauffmann is a wild, courageous, and surprising character. A political rebel who decides to go his own way at a very dangerous time for Denmark. His lone effort fascinates me deeply as well as his drive and lack of compromise. He created extraordinary results, but the price was high. I look very much forward to sharing his story with the rest of the world”.

The film is produced by Jonas Frederiksen of Nimbus Film with support from the Danish Film Institute and Nordisk Film & TV Fond.