Margrete-Queen of the North as a mini-series, Lone Scherfig’s The Shift and new seasons of the hits The Seaside Resort, Nurses and Sommerdahl are slated for this year.

Fiction is one of the backbones of TV2 Denmark’s programming together with sports, news, entertainment, reality and documentaries and in 2021, the top 4 series for adults on Danish television were TV2 offerings: Seaside Hotel 7 (Badehotellet 7), dominated the ratings according to KANTAR, with 1.6m average viewers on TV2 and 70% share, followed by White Sands (806,000/TV2), Sommerdahl 2 (480,000/TV2 Charlie) and The New Nurses 4 (464,000/TV2 Charlie).

This year, TV2 fiction’s line up - especially the first six months - will be one of the strongest ever, despite the pandemic that has challenged production ‘to various degrees’, said Head of Drama Katrine Vogelsang. “Each series is unique and of very high quality, thanks to its excellent writers, directors, actors who have made it possible,” she underlined.

Speaking to nordicfilmandtvnews.com, Vogelsang said she is “looking forward to premiering the long running shows”, especially The Seaside Hotel (Badehotellet), which will be back for a 9th season in February. “It is so amazing to be able to maintain the audience’s engagement for so many years, with a show that keeps getting better and better, I might add. I am so proud of that,” she said. 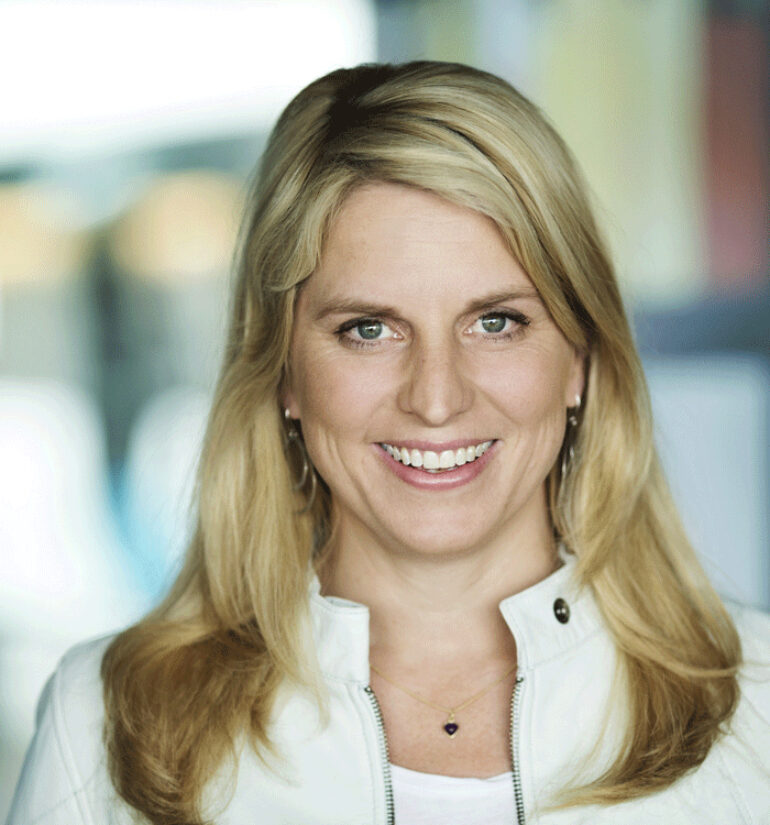 Vogelsang also pointed out at Lone Scherfig’s The Shift (Det største), nominated for the 2022 Nordisk Film & TV Fond Prize 2022, and stressed TV2’s choice to open its 2022 drama programme with Margrete Queen of the North (Margrete den Første). Charlotte Sieling’s historical drama which sold 372,000 tickets in the Danish cinemas, just launched digitally on Sunday on TV2 Play, ahead of its linear premiere on TV2 January 23. “It is such a pleasure to be able to lift the work of a brilliant feature film and make it into a success as a miniseries [in three part] as well. This is public service at its best!” she said.

Asked about her focus for 2022 and main challenges going ahead, Vogelsand said: “Based on the learnings from the market developments in 2021, we see that the competition has increased, and this changes the mindset of the audience in a way that we have to take into consideration in the future,” she said, before continuing:

“It used to be an event when a Danish drama series premiered, something to look forward to watch, simply because it was a brand new Danish drama series. However, with all the competition from both national and international shows and platforms producing local drama, the audience simply chooses from a different perspective. This requires that we create a want-to-see appeal in a slightly different way, in order to win the audience’ s attention,” she said. 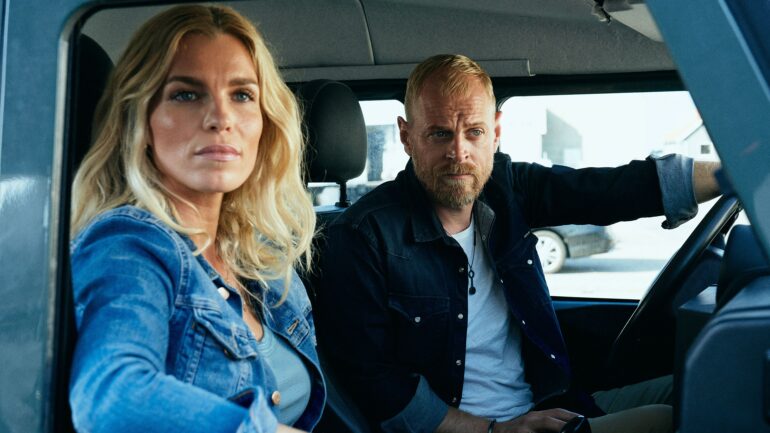 Another challenge that TV2’s Head of Drama underscored, is the lack of talents and therefore necessity to focus on training. “We are looking to educate more talent and make sure that the we are able to continue to make great drama productions that match the international competition, in order to maintain an audience for the local drama series. At TV2, we are very focused on taking an active role in the responsibility of educating and maintaining the Danish workforce in the film and television industry,” she added.

STAFF APPOINTMENTS
To help her achieve her objectives going forward, Vogelsang has just beefed up her Fiction staff.

Carsten Sparwath has been hired as line producer, and Majse Gerde Bergmann is a new creative producer. Executive producers include Jennifer Green, Mette Heiberg, Lea Løbger, David Østerbøg and Ann-Alicia Thunbo (formerly at Zentropa) who has just replaced Christian E. Christiansen, who went back to direct.