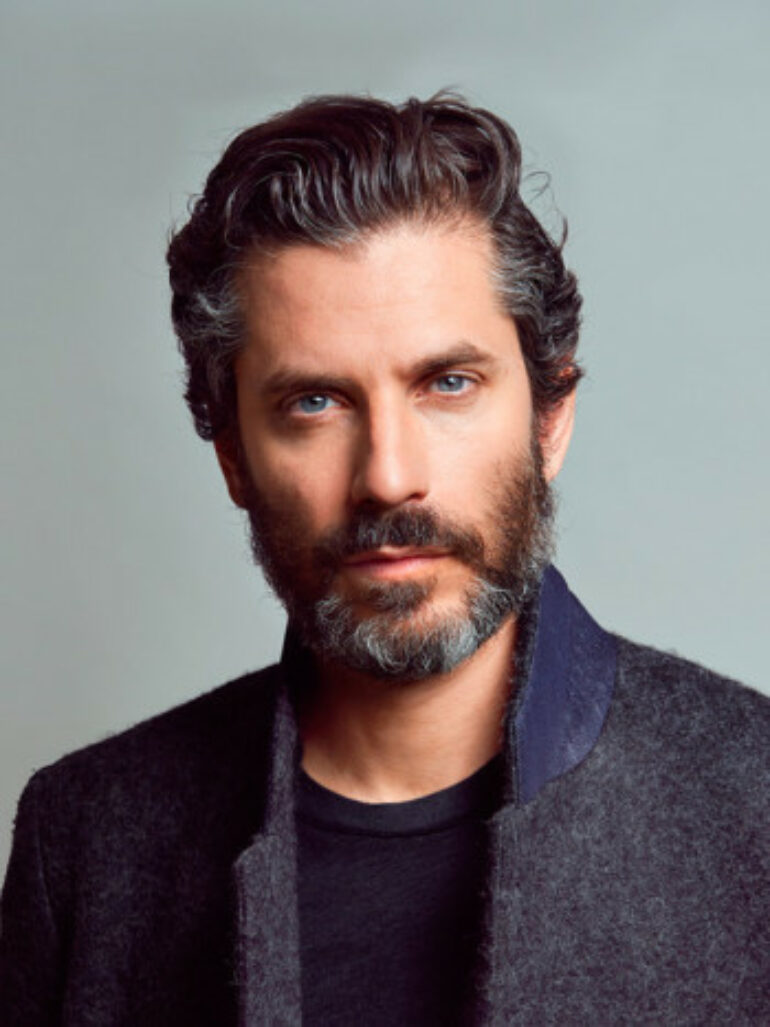 The 8X45’ show Top Dog will be based on best-selling author and lawyer Jens Lapidus’ latest trilogy featuring an unlikely duo, business lawyer Emily Jansson and a recently released convict. The series has the titular name of the third book in the series Top Dog (published in June 2017 in Sweden and sold to 18 territories), although it will also incorporate elements from the first two books The VIP Room and Stockholm Delete.

Seasoned TV drama writer Veronica Zacco (The Bridge S4, Farang, Thicker Than Water) is headwriter. In the series, a mysterious disappearance links two completely different worlds, and the mismatched pair Emily Jansson, and ex convict Najdan Maksumic. They have two opposing desires: she wants to move up the ladder and to secure her future, while he wants out and to leave his past behind. They are both forced to rethink their plans when they find themselves in the middle of a sordid entanglement, where the past catches up with them.

After the phenomenal success of The Bridge (Bron/Broen) which contributed to establishing the Nordic Noir brand worldwide, Top Dog illustrates Filmlance International’s attempt to revisit the genre. ”Here there is hardly any police officer involved in the case. It’s a much broader character-driven thriller,” told Lars Blomgren, Filmlance’s managing director to nordicfilmandtvnews.com. "Today there is a real market demand for different stories, with more heart, and Top Dog is a strong real-life inspired drama thriller."

A national broadcaster attached to the show will be announced at a later date. Production is set to start in the fall 2018.
Teresa Alldén Willey who just moved from Unlimited Stories to Filmlance, is overseeing the project. "Teresa is a dream hiring for us. A creative producer with nose for unique, strong ideas and an ability to get things done,” noted Blomgren.

Filmlance’s MD took centre stage yesterday at Göteborg’s TV Drama Vision, to discuss ’Every Saga Has its End’, together with some of The Bridge’s key talent and creators, actress Sofia Helin, creator/head-writer Hans Rosenfeldt, Filmlance producer Anders Landström and his Danish counterpart and co-founder of Nimbus Film Bo Ehrhardt.

Invited by moderator Andrea Reuter to say what they were most proud of, now that the cult series is coming to an end after four seasons, Rosenfeldt said: ”I’m proud to have impacted public culture in a crowded market, and to have created the iconic Saga, who has meant so much as a female lead character. Helin added: ”I’ve been particularly touched to meet people with Asperger syndrome, and I’m so proud that what you’ve created guys, is a feminist role model!”