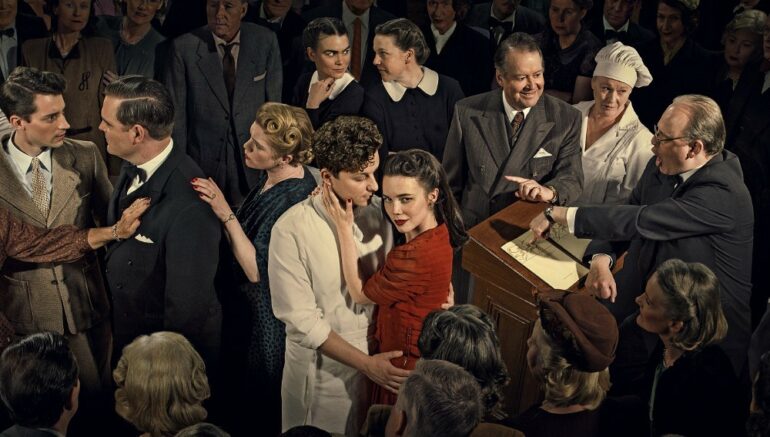 The show about the Löwander family and their high-end restaurant in Stockholm is one of SVT’s most successful drama series ever. Season one drew 1.8m average viewers and a share of 46% and season 2 is enjoying a similar run since October. The opening episode on October 1st had 1.6m linear viewers for a 47.3% share, plus 390,000 web viewers, and episode 3 on October 15 peaked with 1.65m viewers and 49.3% share, plus 346,830 web viewers.

Anna Croneman, SVT Head of Drama told nordicfilmandtvnews.com: “We are of course absolutely thrilled with the numbers. But what makes us most happy is the warm feedback from audiences across all age groups.” The epic drama was co-created/co-written by Ulf Kvensler and Johan Roselind, in collaboration with co-writer Malin Nevander for season 1 and Pernilla Oljelund for season 2. Season 1 covered the years 1945-1950, and season 2 the period 1955 to 1962. Season 3 featuring the years 1968-1971 has just finished shooting.

The show was produced by Jarowskij, in co-production with SVT, Viaplay and Film i Väst, with backing from Nordisk Film & TV Fond for the opening season.