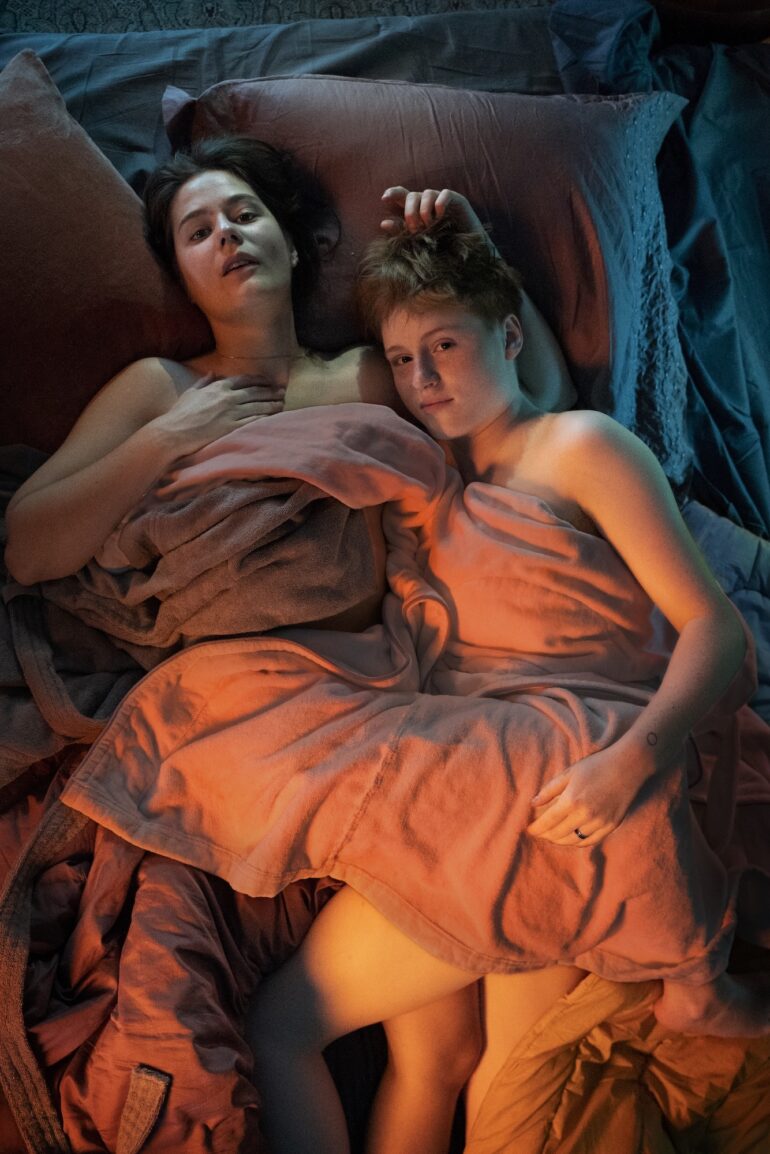 Exclusive: TV2 Denmark’s web-series Sex and HBO’s Gösta are top-lining the MIPCOM slate of the global distributor, present for the first time in Cannes with a stand.

Sex (6x12’), the latest pick-up from Copenhagen-based REInvent Studios is produced by Marta Mleczek of Profile Pictures for TV 2, with support from the Danish Film Institute. Amalia Næsby Fick (The Incredible Story of the Giant Pear) is directing from a script by Clara Mendes (Perfect Places). In the main roles are Asta Kamma August (The New Nurses), Nina Terese Rask  (Lovers), Jonathan Bergholdt and Sara Fanta Traore.

The series follows Cathrine (22) who after an innocent kiss on a rooftop, is paralysed with confusion and desire. At home she has her boyfriend and best friend Simon (22), who unluckily has lost his sex drive. Cathrine, on the other hand, has a lot of desire and ends up having sex with her fascinating colleague, Selma (20). Soon, she finds herself trapped between the safe love and a growing desire for something new and exciting.

REinvent Studios’ sales and marketing director Helene Aurø said there is a “growing market for series for youngsters and young adults, treating important topics such as growing up, loneliness, sexuality and identity. These topics are universal and young people worldwide can identify with the characters,” she notes. Sex is currently in post-production and will premiere in 2020.

Also headlining REinvent Studios’ MIPCOM slate is Lukas Moodysson’s first TV series Gösta, which will have a market premiere in Cannes, following its festival selection in Zurich and London. REinvent is handling the series outside HBO Europe’s 21 territories.

Aurø commented “To handle HBO’s first original Nordic series is an immense privilege. Gösta a hot title on the festival circuit and we feel the world should get a chance to see it.” The series premiered exclusively on HBO Europe on July 1st, 2019.