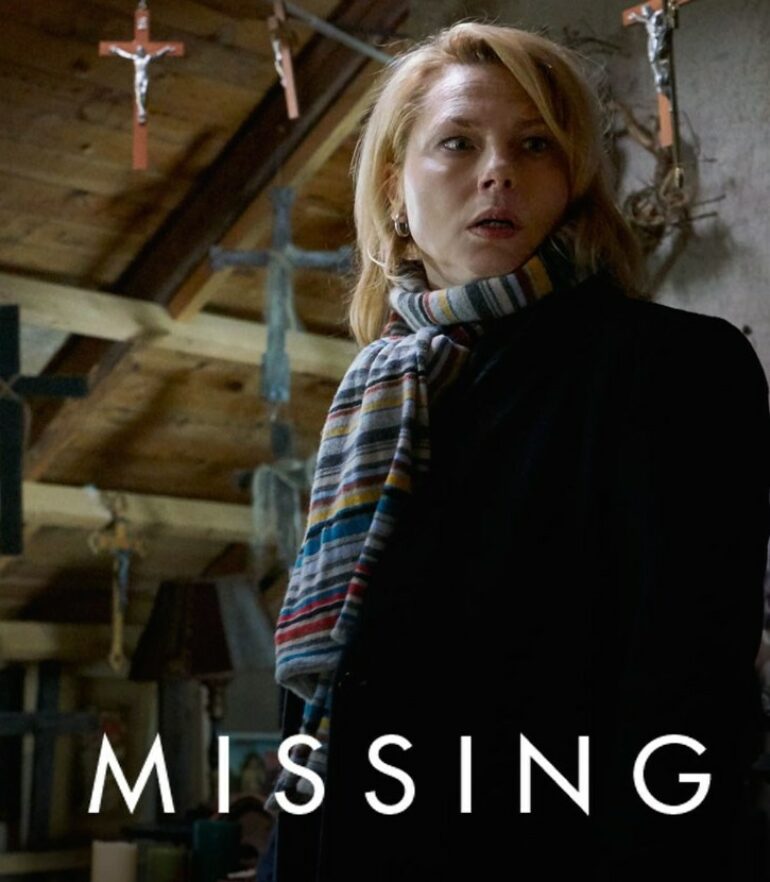 The Swedish crime drama directed by the Oscar nominated Colin Nutley will be available for streaming on C More on New Year’s Day.

"Missing (Saknad) is the result of our new Drama collaboration between C More and TV4, and the first of exclusive original series that will premiere on C More in 2017. Finally, we take part in Colin Nutley’s world in a Drama Series, and in addition we will see a very exciting side of him not yet seen before", said Josefine Tengblad, Head of Drama at C More and TV4.

Nutley’s first drama in two decades stars his long time muse Helena Bergström as Superintendent Maja Silver from Stockholm national police department. She returns to her small town in the middle of the Swedish Bible belt to be reunited with her daughter (Molly Nutley from Thicker than Water).  When an emaciated girl is found murdered Maja is embroiled in an intense search for the truth.

“Missing depicts what happens when fear takes hold of a small community, where everyone has their own secrets. It's like a car crash in slow motion", said Nutley.

The 4x45’ mini-series written by Peter Lindblom is produced by Sweetwater Production in collaboration with Bob Film and in co-production with C More, TV4 and Film Väst. SF Studios International handles world sales.

A total of four Swedish original series will premiere on C More in 2017, including the thriller Farang starring Ola Rapace.

The next Swedish drama to premiere on the streaming service on November 24 is season 2 of the hit drama Gåsmamman starring Alexandra Rapaport. Two episodes of the ten part series will be available each week on C More before the series’ launch on Discovery Sweden/Kanal 5 early 2017.