The 32nd Nordisk Panorama (September 16-21) will unspool both online and on-site in Malmö where local cinemas will bring the best of Nordic films to local audiences. And for the first time, the ‘Cinema Walk’ initiative will open the most unexpected spaces - museums to pizzerias - to Malmö film lovers.

This year 62 films have been selected out of 497 submissions for the five Nordic competition strands. "It has truly been a labour of love to dive into documentary filmmaking in the Nordic region this year. It feels like people have found creative fuel in the chaos of the times. We hope you will be as amazed, touched, shocked and as amused by these films as we have been", said Cecilia Lidin and Hawa Sanneh, feature length documentary programmers.

Also competing for the €11,000 top prize is the Danish opening film Cannon Arm and the Arcade Quest, which portrays the importance of a strong social community to fulfil your dreams. With the help from his friends at Bip Bip Bar, Kim Cannon Arm attempts to be the first in the world to play an arcade machine from the early '80s, for 100 consecutive hours.

The feelgood movie by rising talent Hedegaard has been a festival hit since its launch at CPH:DOX and was picked up by New York sales outfit Cargo Film & Releasing. It was produced by Good Company Pictures. Denmark, Finland, Norway and Sweden have three majority co-productions each in the main feature length competition, with Iceland present with two films: A Song Called Hate and Spare Parts. 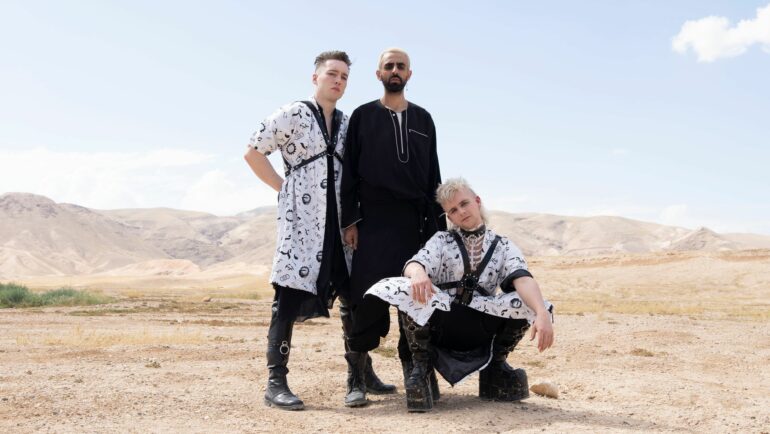 Among the 11 films vying for the Young Nordic-Children’s Choice Award is Stories from the Shower by Teresia Fant winner of the Nordic Talents Special Mention Prize in 2018. The 26’ documentary examines teenagers’ experiences in school showers and changing rooms, as told by themselves.

Among the 12 short films is the opening film A Mother’s Body by up-and-coming Swedish talent Jonelle Twum. The intimate portrayal of two women hotel cleaners from a daughter’s perspective is produced by this year’s Nordic Talents Pitch prize co-winner Hawa Sanneh.

Highlights of the festival’s conference programmer include: