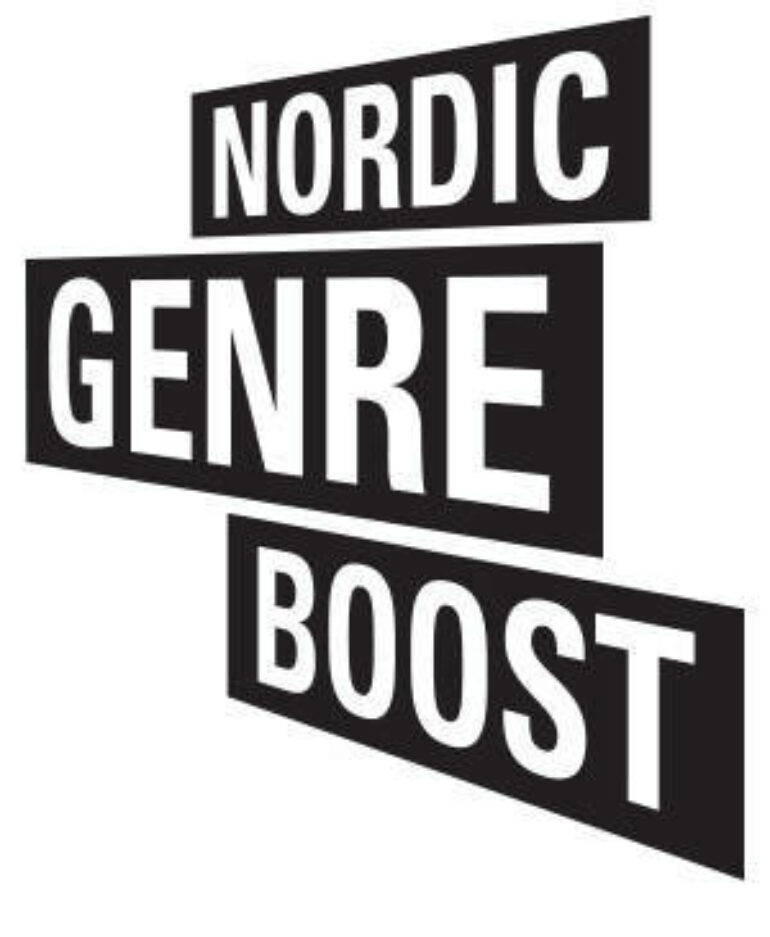 A total of 61 Nordic projects applied for the third and last round of Nordic Genre Boost  initiative. Among the selected projects are Eleanor, second feature by Danish director Jonas Arnby (When Animals Dream, Cannes Critic’s Week 2014), and The Prayer, third film by Finnish director Ulrika Bengts (The Disciple, Finnish entry at the 2014 Academy Awards).

Each project receives a NOK200,000 development grant, as well as access to two intensive residential workshops with tutoring in script development, sales, post-production and packaging. The first workshop is held in collaboration with Night Visions International Festival and will take place in Helsinki (April 5-9, 2017), the second workshop is held during New Nordic Films’ Co-Production and Finance Market in Haugesund (August 22-25, 2017).

“The global interest in Nordic genre film projects has been mind-blowing since the Nordic Genre Boost initiative was launched in 2014. In addition to the recently announced partnership with Focus Asia in Udine (Italy), (see story here) we continue our collaboration with Frontières International Co-Production Market and are exploring further interesting possibilities in building long term collaborations and platforms for our genre filmmakers and projects.”

CAR:Y
Sweden. Psychological horror-thriller.  First feature written/directed by Olivier Guerpillon (producer of Sound of Noise) and produced by Frida Hallberg (Silver Films).  A little robot dog, cute and loveable, is devised as a prototype to look after the elderly. As it learns to understand its “master” its behaviour starts to become erratic and threatening.

COLD
Iceland. Science fiction.  First feature by Thora Hilmarsdottir, written by Snjolaug Ludviksdottir and produced by Eva Sigurdardottir (Askja Films).  24-year old Sara and her family become isolated as the Earth plunges into darkness after the sun disappears. Slowly, a hierarchy forms and Sara, instead of being a leader, becomes a sort of dictator. When weak sunlight returns, its rays of hope may come too late to save the family.

ELEANOR
Denmark. Supernatural horror-thriller.  Second feature by Jonas Arnby, written by David Sandreuter and produced by Jacob Jarek and Ditte Milsted (Profile Pictures).  Living her life in the grasp of a terrorizing husband, Eleanor pushes him into death just to realize that he is not letting her go. To free herself from his angry ghost, she invites another man into her life.

LAMB (working title)
Iceland. Fantasy.  First feature by Valdimar Jóhannsson, written by Sjón and produced by Hrönn Kristinsdóttir (Go To Sheep).  A childless sheep farming couple receive an unexpected heir that fills their loneliness with much joy before ultimately destroying them when the creature that brought it to life returns.

PUKK
Norway. Dark comedy-thriller.  First feature written/directed by Øyvind Holtmon and produced by Kristoffer Sindre Vittersø (Vittersø Media).  In a godforsaken village, a giant quarry operates around the clock. Everyone works until exhaustion. When insomniac Jasper causes a terrible accident, he discovers an odd secret about the quarry’s director leading to a dark realization about his co-workers’ dependency on the company.

THE PRAYER
Finland. Psychological horror.  Third feature by Ulrika Bengts, written by Heli Tamminen and produced by Essi Haukkamaa (Greenlit Productions).  Set in the future, two 12-year olds’ responses to fear and loss is to escape into their own imaginary world. Crossing the border between the known and the unknown is a battle in itself and their game escalates into a cruel power play where Iris must try to save her friend by bringing him back to reality.

THE SEX TRAP
Norway. Thriller.  Second feature by Marie Kristiansen, written by Sofia Lersol Lund and produced by Stian Tveiten (Friland Production). Two teenage girls develop an intimate friendship when one tempts the other with the idea of tricking men into sex traps. The profitable blackmail money feeds their dreams, but jealousy and one girl’s questioning of their right to keep ruining lives puts an ultimatum on their friendship. 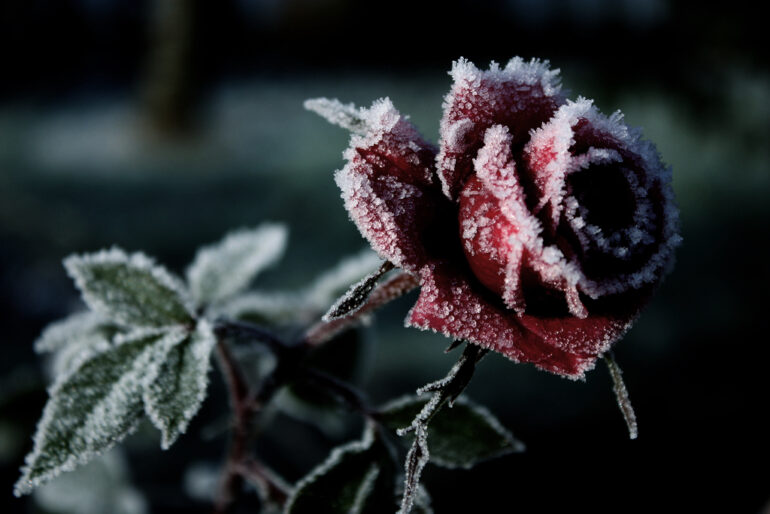 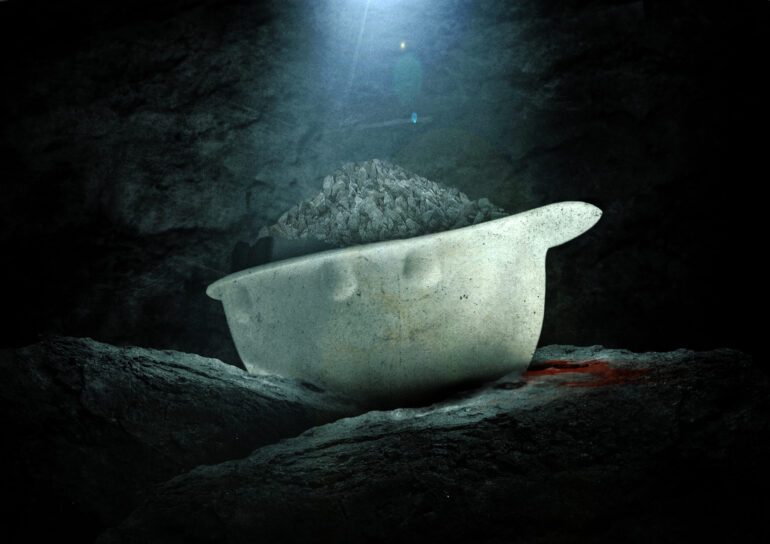 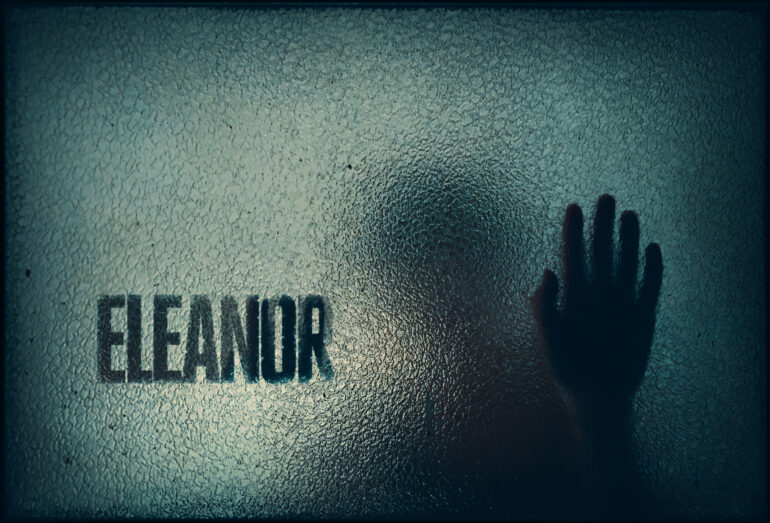 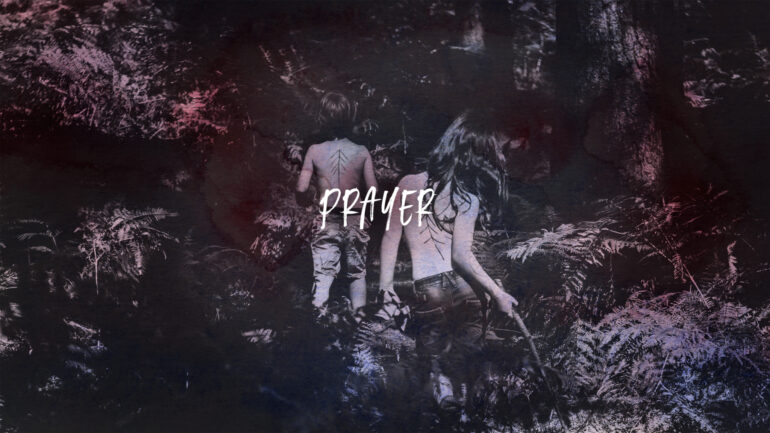 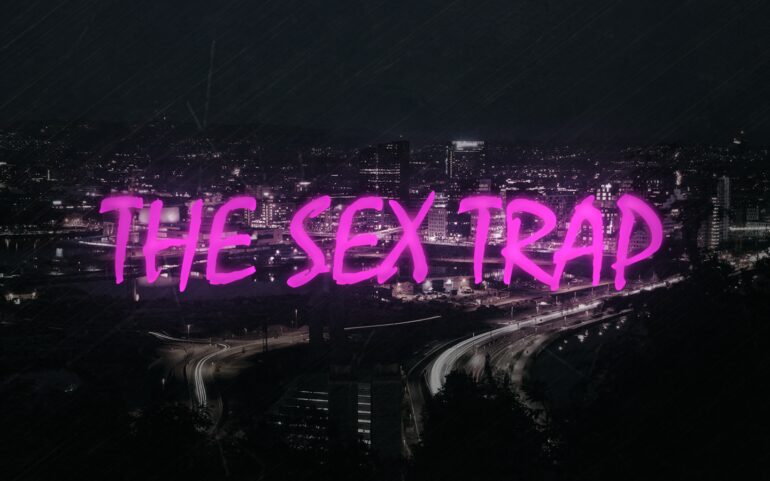 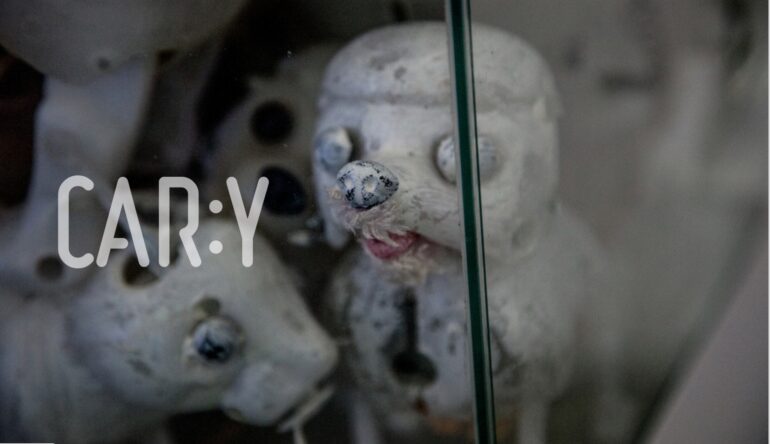 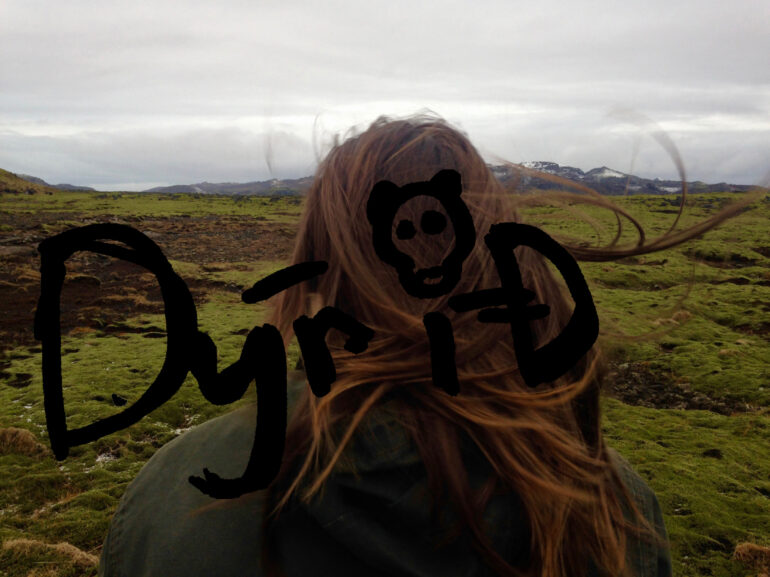