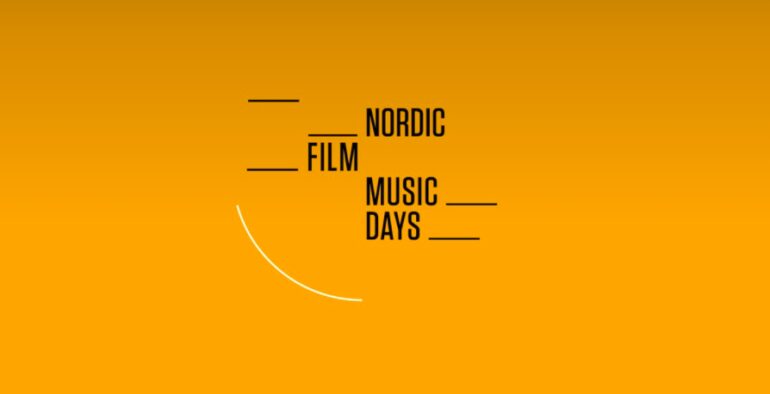 Full day of film music industry event on February 18 will close with awards ceremony where the best Nordic film composer among five nominees will receive the Harpa statuette.

The Harpa Nordic Film Music Days will once again be held at Berlin’s Nordische Botschaften,Tiergarten where editors, producers, directors, sound designers will be able to attend speed dating with Nordic composers as well as seminars and workshops. This year’s five nominees running for the 8th Harpa Nordic Film Composers Award are:

Highlights of the Nordic Film Music Days include: