Nordic Council film Prize nominees 2021 to be announced in Haugesund 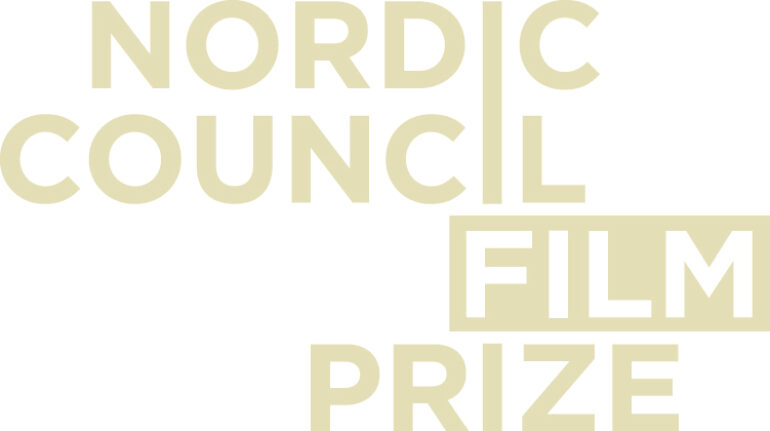 Nordic Council film Prize nominees 2021 to be announced in Haugesund

The five nominated films will be disclosed on August 24, 2021

For the fifth consecutive year, the announcement of the prestigious Nordic film award will be co-organised by Nordisk Film & TV Fond-administrator of the Nordic Council Film Prize on behalf of the Nordic Council- and the Norwegian International Film Festival in Haugesund.

The nominees will be announced at the opening ceremony of the festival’s industry event New Nordic Films (August 24-27), to be held exceptionally both live and online, to accommodate accredited professionals unable to travel to Haugesund due to the Covid-19 pandemic.

The festival’s 49th edition will run as planned from August 21-27, 2020, as a physical event, with the highest hygiene measures and within the distancing and crowd limitations of the moment.

Tonje Hardersen, director of the Norwegian International Film Festival said: “We are so happy and honoured to host the announcement of the Nordic Council Film Prize nominations for the 5th time, in what will once again be a special year for the Norwegian International Film Festival. We are so happy that we are able to host a physical celebration of Nordic cinema, and look forward to welcoming the nominees and their wonderful films for a safe celebration in Haugesund. We will continue the tradition of hosting a Nordic reception and a screening of all nominated films the day after the announcement.”

Liselott Forsman, CEO at Nordisk Film & TV Fond said: “Last August, I had the privilege to visit the beautiful town of Haugesund after a long time of Covid-related distance work and just before the 2nd pandemic wave. The festival’s atmosphere was very inviting and inspirational and also quite relaxed, thanks to all the security measures. The nominated talents’ outdoor meetings were highly memorable, as were their individual film introductions on stage. This year’s announcement session will introduce five very exciting 2021 finalist films and thanks to safer times, there will be even more opportunities for engaging pan-Nordic talent driven discussions.”

The Nordic Council Film Prize is the most prestigious film award in the Nordic region celebrating a unique filmmaking vision, deeply rooted in Nordic culture. The prize is endowed with a sum of DKK 300,000 shared between the winning film’s screenwriter, director and producer.

To be eligible, films must be Nordic-produced with distribution in place, and must have premiered between July 1st, 2020 -June 30, 2021.

The 2021 national jurors responsible for selecting each nominated film are:

The Nordic Council Film Prize 2021 will be announced on November 2, along with the other Nordic prizes for literature, music and the environment, children and young people’s literature, at an awards ceremony in Copenhagen, in conjunction with the Session of the Nordic Council.