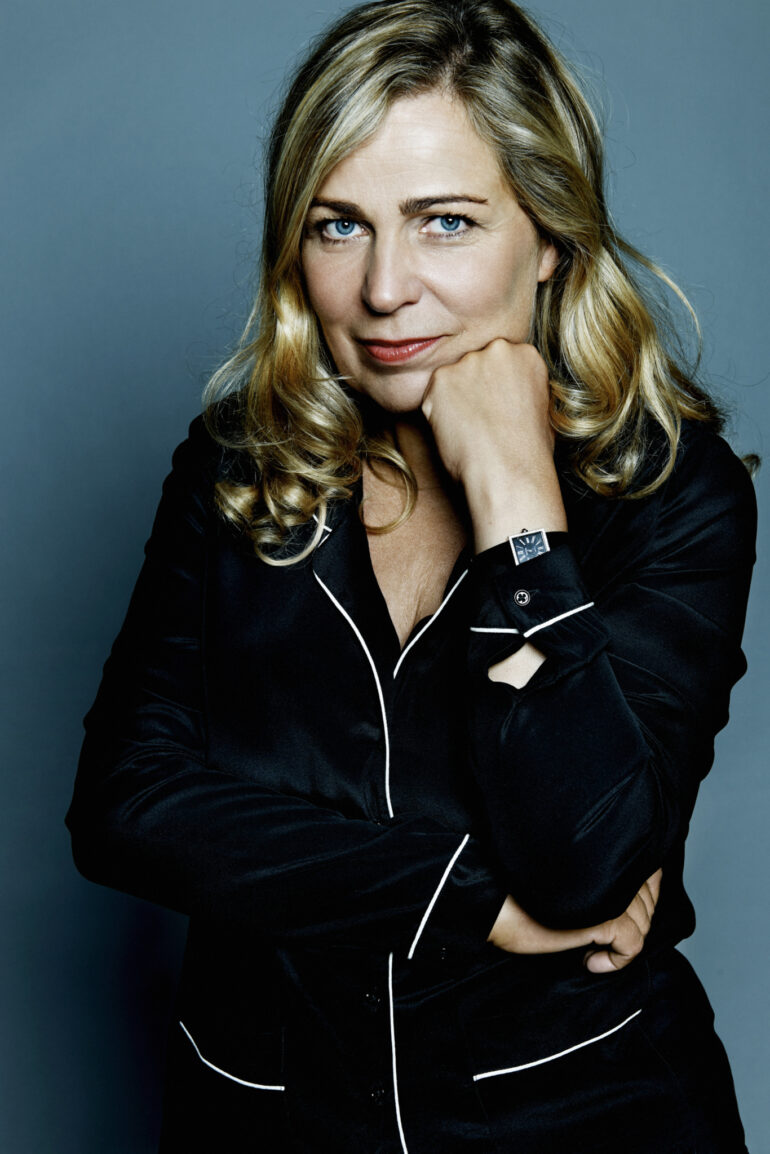 EXCLUSIVE: The director’s English-language comedy/drama based on her original idea, is produced by Denmark’s Creative Alliance.

The film about homelessness and tolerance was granted NOK 3.6 million in production support from Nordisk Film & TV Fond.

Secrets from the Russian Tea Room tells the story of four people in New York City through the worst crises of their lives, the year they gradually become each other’s closest allies and forever change each other’s lives through compassion, kindness and love. The film juxtaposes some of New York City’s most luxurious and iconic locations with the bottom of American society.

A stellar international cast will be announced soon. Among key crew members is cinematographer Sebastian Blenkov who has worked with the Danish director on The Riot Club (2014) and her latest comedy drama Their Finest (206).

Filming between Toronto, Copenhagen and New York City is set to start this spring.

The film is produced by Malene Blenkov for Creative Alliance, in co-production with Sweden’s Unlimited Stories, Germany’s DCM, Canada’s Strada Films and France’s Montebello Productions, in association with DR, support from the Danish Film Institute among others. SF Studios handles distribution in the Nordics and the newly established London-based Rocket Science handles world sales.

The NOK 86M (€9.6M) film marks the award-winning director’s first feature film produced by Creative Alliance, which Scherfig co-owns together with directors Per Fly, Ole Christian Madsen and Dagur Kári, plus Nikolaj Vibe Michelsen, Jacob Jørgensen and producer/CEO Malene Blenkov. The creative co-op was set up in 2013 with the intention to develop original upscale stories for film and television targeting both Scandinavian and international audiences. Creative Alliance’s first feature film production, Per Fly’s Backstabbing for Beginners, starring Ben Kingsley and Theo James, is currently in post-production.