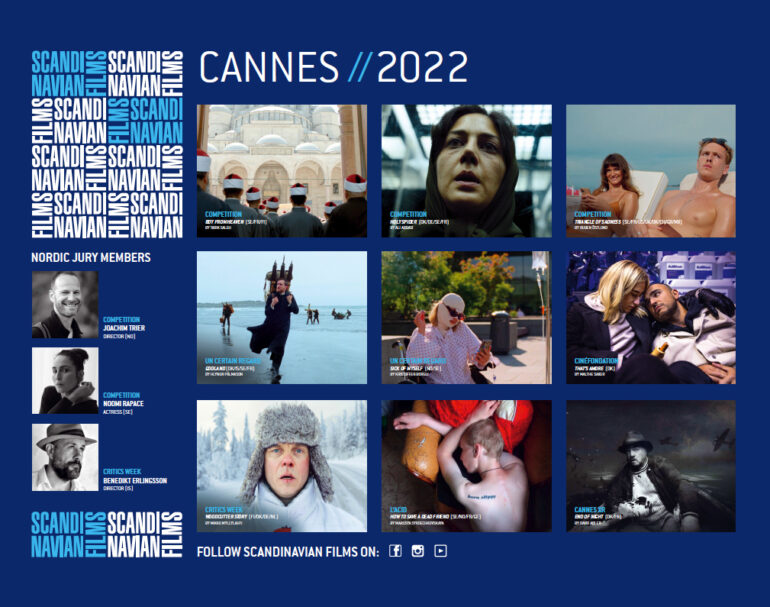 After more than 30 years at the Scandinavian Terrace, 55 la Croisette, Scandinavian Films hosting Nordic events and networking in Cannes will be moving to new premises.

2022 will go down in history as a record year for Nordic films selected at the Cannes Film Festival, and a fresh start for the Nordics in Cannes with new headquarters at the Scandinavian House 11 Square Mérimée.

A three-storey house - 2 minutes walk from the Palais des Festivals - will be the new buzzy hub for all fans of Nordic films and for the hosting umbrella Scandinavian Films, representing the five Nordic film institutes.

The new Nordic meeting spot in Cannes will be replacing the familiar Scandinavian Terrace, facing the seaside at the other end of the Croisette, which had to be given up due to a rise in rental costs.

Lizette Gram Mygind, Festival Consultant at the Danish Film Institute, responsible for overseeing this year’s Scandinavian Films activities said: “It’s truly amazing to come back to a more normal in-person Cannes Film Festival post-COVID, with such a solid Nordic footprint in the official Cannes programmes (seven feature films, one student film at Cinéfondation and a VR installation), Nordic representation in official juries, as well as a solid number of Nordic co-productions. All Nordic Film Institutes are very excited about our new Scandinavian House venue where we look forward to meeting the international film industry and promoting our fine Nordic films”. 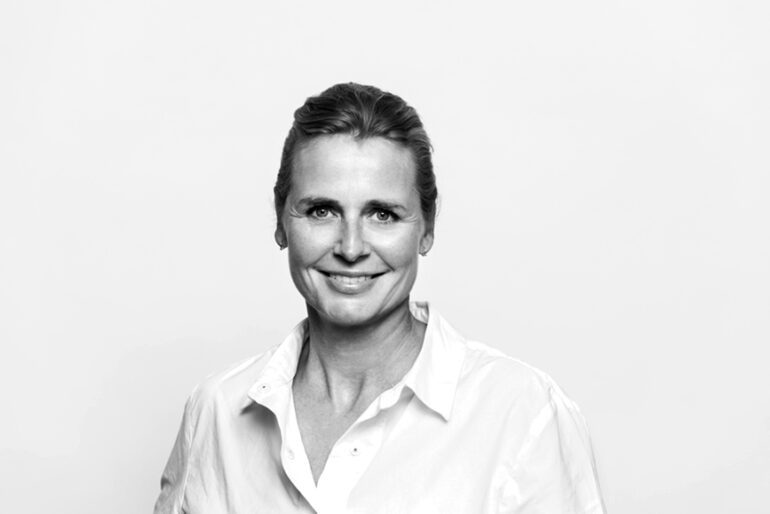 Smaller in size than the former Cannes premises, the Scandinavian House won’t be able to host sales agents of Nordic films, but will serve as headquarters for international press interviews with Nordic talents, producers and film institutes’ meetings, as well as SoMe activity organised by Noise PR on behalf of Scandinavian Films.

As in previous years, daily Happy Hours with mingling, drinks and snacks, organised by various sponsors, will be held from 17.30-18.30.

This year’s preliminary schedule for the Happy Hours in Cannes is the following:

Additional networking events will include producers’ meetings between Denmark and Estonia, Norway and Canada among others.

This year’s full Nordic Films line-up in Cannes is the following:

In addition to the selected Nordic films, for the first time, no less than three Nordic prominent talents will be serving as jury members: Norwegian director Joachim Trier and Swedish actress Noomi Rapace will be sitting on the jury of the main competition, and Icelandic director Benedikt Erlingsson on the Critics’ Week Jury.