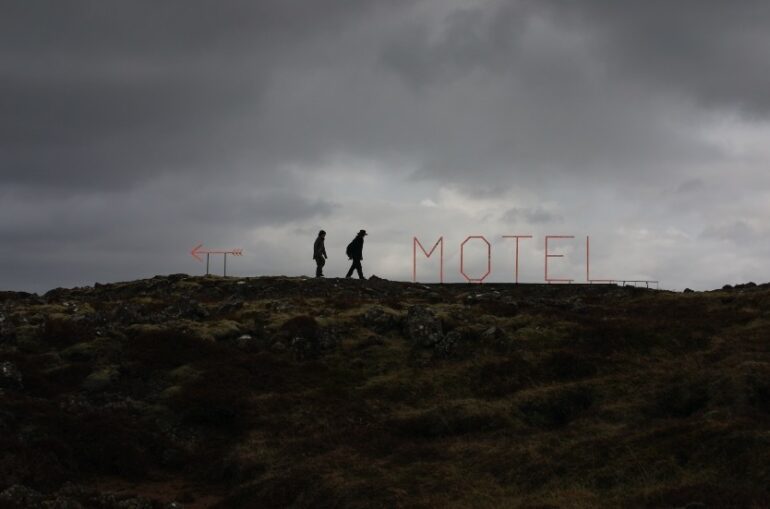 Geraldine Chaplin and Angela Molina have boarded the film The Wind Blew On by Icelandic writer/director/producer Katrín Ólafsdóttir.

Since its pitching at Haugesund last August where it won the Eurimages’ Lab Award, the film has attracted an international cast, and experienced producer Gudrún Edda Thorhannesdóttir (End of Sentence) has also joined the project.

Besides Spain’s iconic actresses Geraldine Chaplin and Angela Molina, the cast also comprises Romanian-born actress Elina Löwensohm (Basquiat, Simple Men) and US musician Josh T Pearson of Lift to Experience. In the title role is the director’s son Floki Molina who plays a little boy – inspired by The Little Prince – who travels to unknown places where people help him to become a man.

“The post-apocalyptic Spaghetti Western is a metaphor about the loss of innocence and the fall from paradise”, says the director. “This journey is all the more arduous for being made in the knowledge that we are always capable of hurting the ones we love most, that evil haunts our actions as an ever-present possibility. Through the fear that this causes, death is born. How are we to come to terms with this ordeal? Through religion, technology, through love itself? With the story of this boy, I aim to explore how we humans situate ourselves today in relation to these questions.”

Filmed in fragments over the past six years, between Iceland and Almeria, Spain, the film is scheduled to open in 2018. Oscar-winning composer Jóhann Jóhannsson  (Sicario) is musical supervisor and the directors of photography are Arnar Thorisson (The Press, Last days of the Arctic) and Mauro Herce (Dead Slow Ahead).