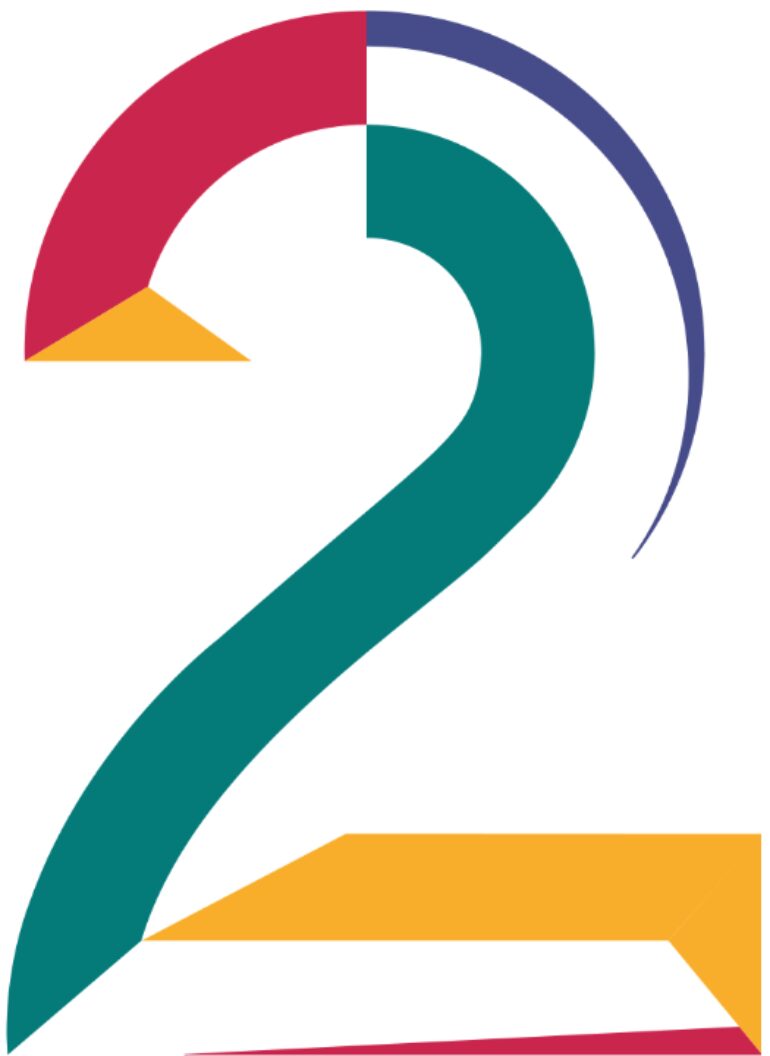 Details of the media group’s downsizing and job losses over the next four years were not unveiled, but employees were immediately offered to apply for a severance package.

The historical re-structuring announced by TV2’s CEO Olav T Sandves and outlined in the strategic paper ‘TV2 in 2020’, is the company’s response to the fast shift from linear to digital viewing and increased competition from international heavyweights such as YouTube, Netflix and Amazon.

TV2 SUMO
Sandves added: “TV2’s main task is to continue to create content that our viewers want. We must steer the transformation towards a fully-fledged digital TV business where TV2 Sumo [the group’s online subscription service] takes a bigger place than today. To achieve this, we must be prepared to meet the needs and expectations of future viewers, users and advertising customers.”

Media commentator Knut Kristian Hauger from the trade publication Kampanje told nrk.no: “This is the most severe cut programme that TV2 has ever undertaken in its 25-year history. At the same time, it’s happening in all other media firms, be it Schibsted, NRK or A-Media. Everyone is cutting and preparing for a new competitive situation.”

The TV dramas Occupied and Acquitted achieved record viewing on TV2 and second seasons of each TV show were greenlit for 2016. As another sign of changing times, Occupied Season 2 will premiere on the streaming service Viaplay six months before airing on TV2.