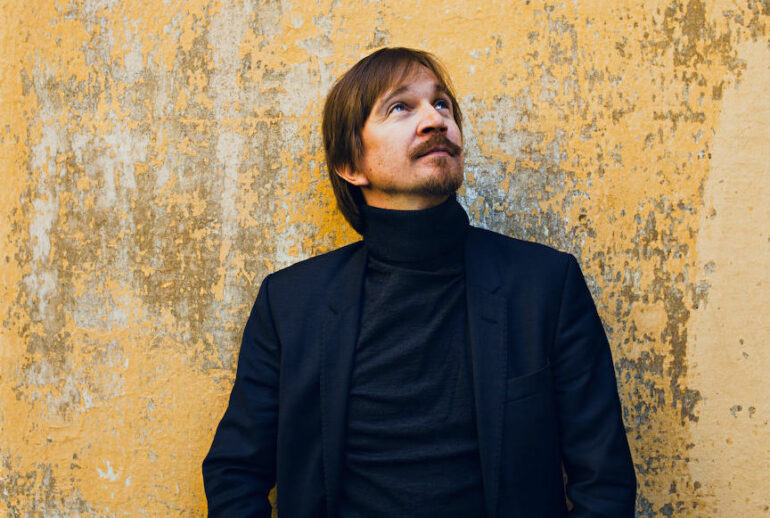 MIPCOM- ZDF Enterprises has exclusive first-look rights to all scripted content from the Finnish prodco and will act as co-financier and world distributor.

Commenting on the new partnership, Robert Franke, VP ZDFE drama said: "Fisher King Ltd focus on genre driven productions and a combination of modern production techniques with the good old storytelling tradition. We at ZDF Enterprises have a long-standing experience in the development and worldwide distribution of drama programmes and are convinced that we’ll be able to jointly create many international hits."

Matti Halonen, Fisher King Ltd’s Managing Director and producer said: “ZDF Enterprises is a well-established company that can give a lot of support to a smaller player like Fisher King Ltd. The first joint-project that ZDFE stated pitching at MIPCOM in Cannes is the upcoming political thriller series Watchdog (10x45’) created and co-written by Fisher King’’s co-founder Mikko Oikkonen. The show is set in present day Helsinki, The Hague and London. It’s an adrenaline trip into the middle of European justice policy and security regulations concerning source protection and privacy insurance.

Matti Halonen, Fisher King’s Managing Director and producer told nordicfilmandtvnews.com: “After our sci-fi show Nymphs and Nordic noir/family drama Bordertown, we were really keen to make a pure thriller with a high tension level in every episode.” Halonen is discussing with potential broadcasting partners in Finland and expects to go into production late 2017 for a 2018 premiere.

Fisher King’s current high premium show Bordertown (11x52’) represented worldwide by Federation Entertainment premiered on YLE1 last Sunday and was watched by a record 1.1 million viewers. Federation sold it to Sky Deutschland for Germany, Canalplay for France, VRT for Belgium and several other deals are in negotiation. A second season is in development with Federation and YLE on board again. It is set to start production in 2017.