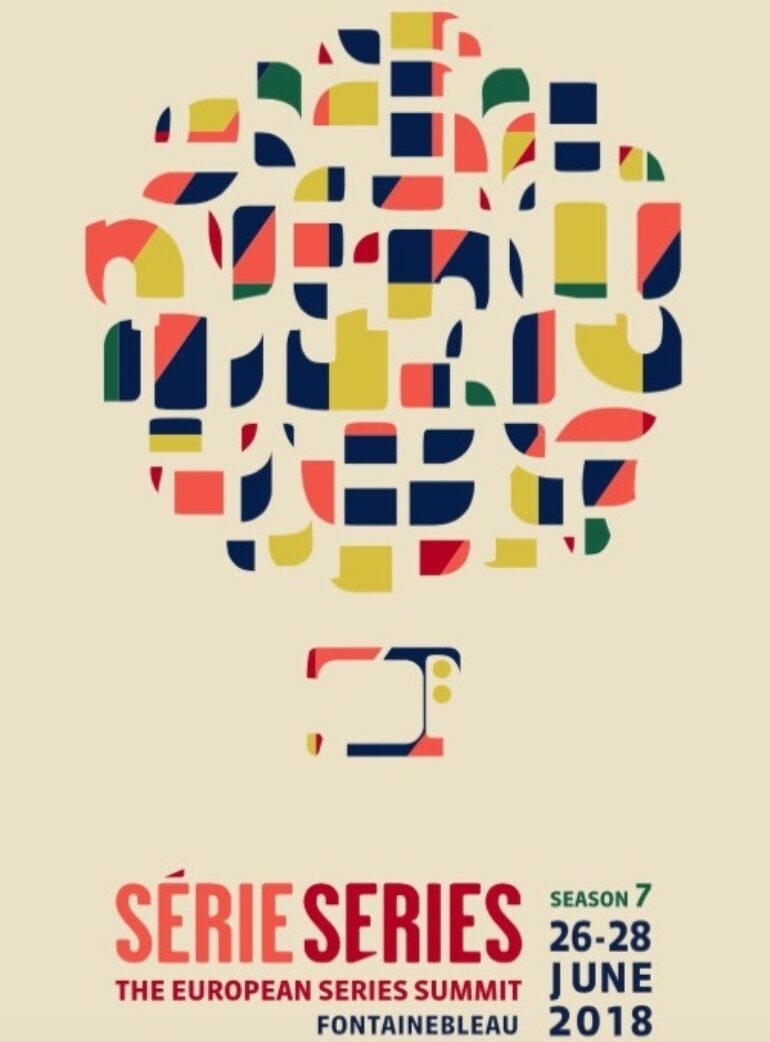 As always, the Nordic region has a privileged spot at the French festival and industry event focusing on European TV dramas and their creators. For this 7thedition, 11 out of 36 European premium TV series are from Sweden (4), Norway (2), Finland (2), Iceland (2) and Denmark (1).

The TV drama event will kick start June 26 with BBC’s A Very English Scandal by Stephen Frears and close with NRK’s State of Happiness.

Two brand new series will be introduced at the ‘What’s Next’ session dedicated to projects in development:

“In the Pipeline” section has the following Nordic series:

In the ‘Currently filming’ strand is the German/Swedish co-production West of Liberty, adapted from a novel by Thomas Engström. The spy series will be introduced by Swedish producer Gunnar Carlsson (Anagram) and German producer Bettina Wente (Network Movie). The premiere on SVT is set for spring 2019.

In the main ‘European Series’ section open to the general audience are:

For the full programme, check: http://www.serieseries.fr/