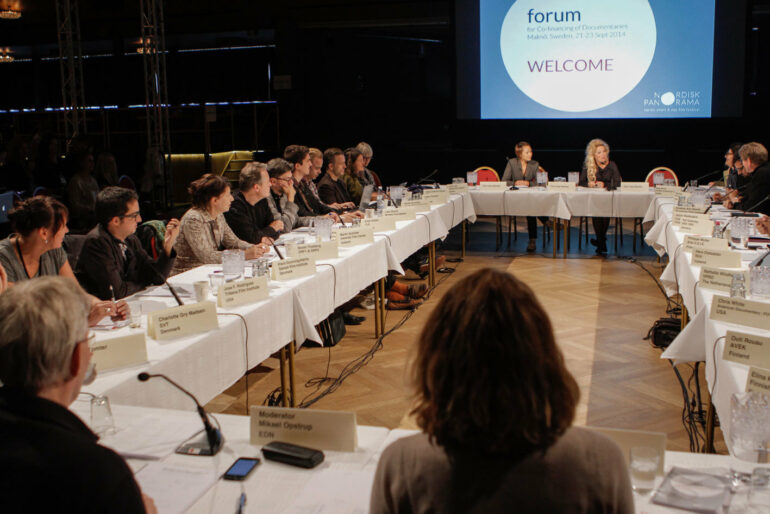 Documentary professionals voice their concerns about public funding cuts at a critical time for the industry.

Two recent changes to public support on a Nordic and EU level, have laid bare the frailty of the European documentary sector, largely dependent on subsidies for survival, a situation reinforced by the shifting distribution models and the Covid-19 crisis.

Last Tuesday, Nordisk Panorama issued an official statement in reaction to the Nordic Council of Ministers (NCM)’s decision to withdraw its financial support for the Nordic documentary festival and adjoining pitching Forum for 2022, thereby inducing a 60% cut in its operating budget.

The removal of the NCM’s contribution to Nordisk Panorama (worth DKK 1.5 million according to Business Doc Europe) is part of the Nordic organisation’s overall 20% cuts to the cultural sector for the 2021-2024 period, and reallocation of funds to fulfil its ‘Vision 2030’ for a green competitive and socially sustainable region (see our article CLICK HERE).

Commenting on the NCM’s cuts, Nordisk Panorama’s director Anita Reher said: “We provide the stepping stone that lets Nordic filmmakers reach beyond their borders to the world. Filmmakers needed our support in the best of times. Now, as they face endless challenges, the Council’s decision will have a dramatic impact on the industry’s most important gathering in our region.”

Reher also mentioned the key role of Nordisk Panorama’s Forum - underscored in Nordisk Film & TV Fond’s recent Distribution of Nordic Documentaries report (see HERE)-which helps independent producers gather crucial financing for their projects, a demand which “will only grow as the audiovisual industry struggles to get back on its feet again".

Reacting to the withdrawal of the NCM’s support to Nordisk Panorama in 2022, several Nordic producers voiced their discontent to nordicfilmandtvnews.

Norwegian producer Anita Rehoff Larsen, CEO of Sant & Usant behind the multi-awarded film Gunda, and Netflix’s Sisters on Track among others said: “For the last 15 years - since I started working in the industry - Nordisk Panorama Forum has been our most important ‘home’ to present our upcoming projects to potential co-producers, distributors and sales agents. This is also where we have developed long-lasting partnerships and strengthened collaborations with both our fellow Nordic counterparts, but also with foreign delegations that have been invited to the festival. I can’t see any better or more profitable way of Nordic collaboration than the Nordisk Panorama Festival and Forum,” she said. 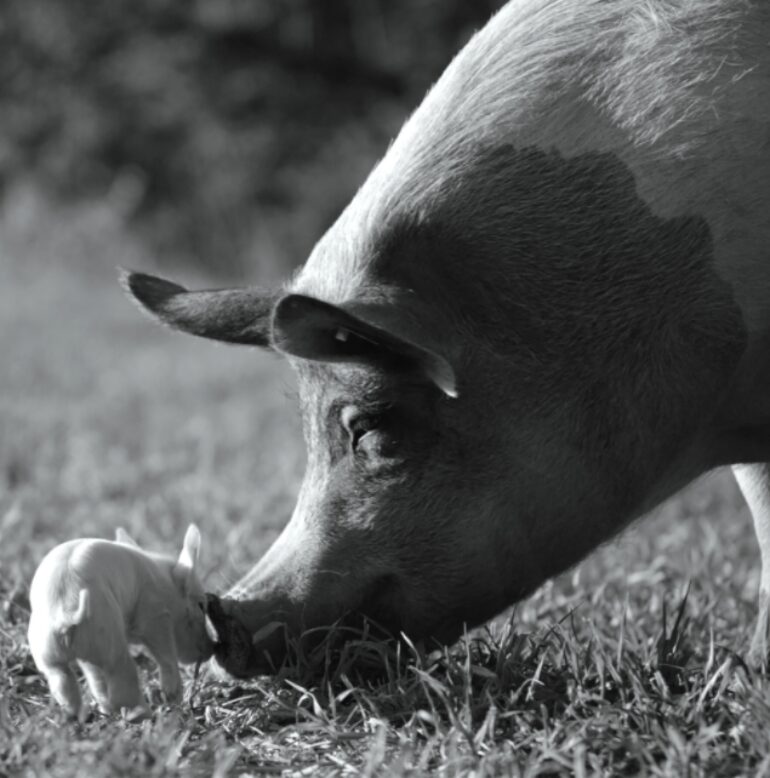 Antonio Russo Merenda (Ginestra Film), Stockholm-based producer of the multi-awarded films Don Juan, The Deminer and Sabaya said: "I believe that for every Nordic documentary filmmaker, Nordisk Panorama is like the parmesan on the pasta: simply indispensable!”

Kaarle Aho of Finland’s Making Movies (The Good Postman, The Magic Life of V) also regretted Nordisk Panorama’s financial setback. “The festival and its Forum, have played a crucial part in the careers of many Nordic film professionals, including me. I've always considered the Forum as a stepping-stone towards the rest of Europe, when it comes to documentary financing. It gives our projects stronger backbone when we move forward, not to mention the fact that it surely strengthens the Nordic cooperation, which I guess was supposed to be the idea of the Nordic Council in the first place.”

Danish producer Helle Faber of Made in Copenhagen (Skál, Long Live Love, Lost Warrior, Motley’s Law) went even further, calling the NCM’s cuts “a disaster”. “Nordisk Panorama is by far the most important platform for financing and collaboration between the Nordic documentary professionals. New directors and producers are introduced to future co-production partners that are essential to realize their films,” she insisted.

Nordisk Panorama’s 2021 edition is set to unfold as scheduled from September 16-21.

Close to 350 professionals attended the 2020 event, 20 projects were pitched in public and 19 observer+ projects were presented in individual meetings with decision-makers. 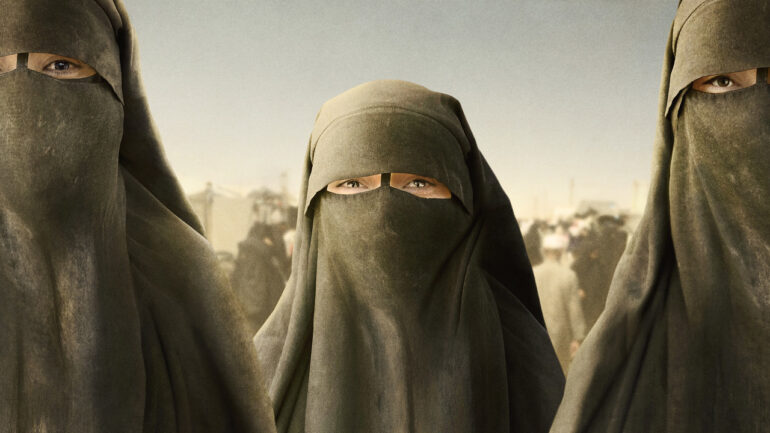 Threat to EU support to creative documentaries
In a separate setback, recent adjustments to the regulations of the new Creative Europe MEDIA Programme 2021-2027 could further threaten the structural under-financing of the sector, in particular creative documentary filmmaking.

While welcoming the sustained support from the European Commission to European creation, through the increased budget of the new MEDIA Programme (from €1.46 billion to €2.24 billion), 40 European documentary bodies - including four Nordic industry representatives - issued a joint-statement on May 19, calling for the MEDIA Programme to amend its work programme, defining the rules and budgets for its support schemes.

The EU industry bodies singled out in particular three technical adjustments, originally meant to simplify and standardise the programme rules, that might ultimately “have major consequences for creative documentaries in Europe.”

The three technical changes said to have potential negative effects are the following:

Sanna Kultanen, executive director of the Finnish signatory association Dokumenttikilta, said the new ‘co-development tool’ might not affect Nordic producers as drastically as other small EU nations such as Hungary or Romania, as the Nordic countries benefit from a long tradition of co-producing with each other and accessing each other’s public funding sources. However, she said that the 10 months - instead of eight - delay to access funds “does not take into consideration the eco-system of documentary financing.“

For Kultanen, the new rules “simply makes it harder” to access MEDIA funding and therefore it was crucial for the Finnish association to show solidarity with the whole European documentary industry.

To read the full statement from the 40 documentary trade associations - CLICK HERE.