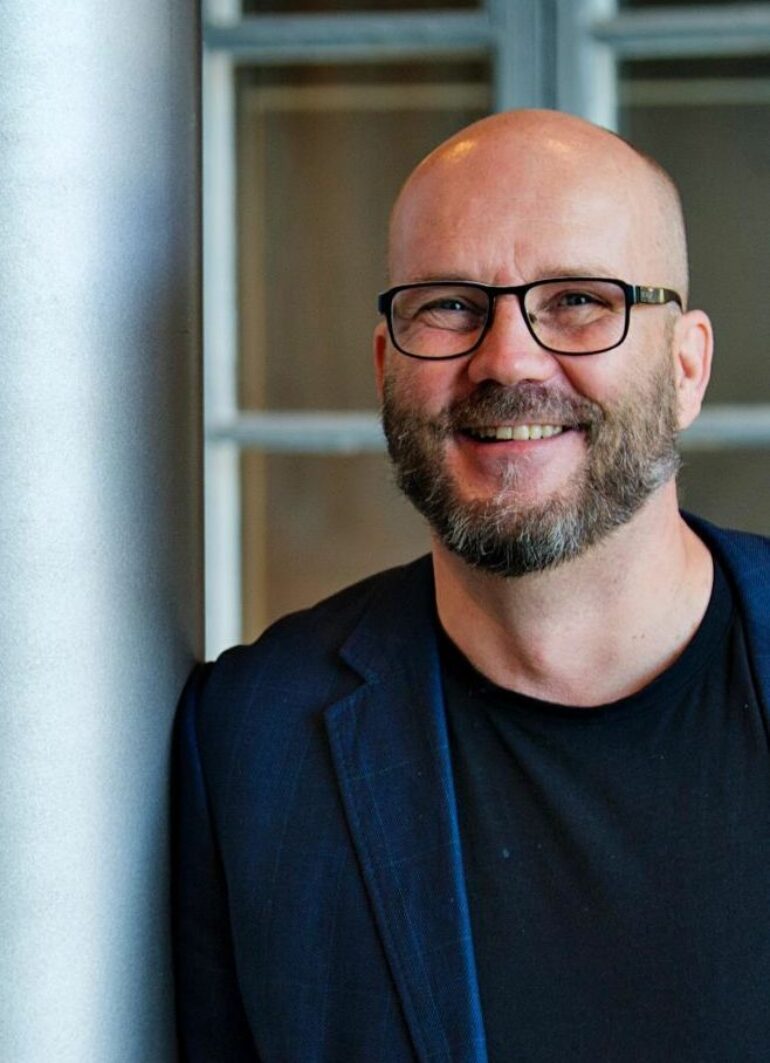 The darkly funny Finnish crime series is based on Antti Tuomainen’s best-selling novel, adapted for the screen by Brendan Foley.

Tuomainen’s 2017 book The Man Who Died was sold to the UK (world English rights), the Czech Republic, Finland, France, Germany, Norway and Poland.  It was shortlisted for the Prix du Polar Européen in France and the Petrona Award (Best Scandinavian Crime Novel of the year) in the UK.

Producer Markku Flink (Luminoir) who acquired rights to the book told nordicfilmandtvnews.com that he introduced Tuomainen to Brendan Foley (co-writer of the TV show Cold Courage with David Joss Buckley).  “As soon as they met, it was a point of no return-they immediately hit it off!' he said.

Foley describes the forthcoming six-part series “as if the Coen brothers had been parachuted into small town Finland”. It tells the story of Jaakko, a mushroom entrepreneur who finds out too late that he has been fatally slow-poisoned by persons unknown. He sets out to find the culprits before he dies. The string of colourful characters also comprises Japanese buyers who come to do business with Jaakko.

“Jaakko has been sleep-walking through life and only gets his mojo back when he discovers he is dying - if Breaking Bad was Mr Chips becomes Scarface, then this is Breaking Good,” says Foley.

Flink believes The Man Who Died is “in one way the most Finnish of all stories”, but the characters also give the series “great international potential for people who like the quirky dark humour of the Coen brothers or Wes Anderson.”

Elisa Viihde’s executive producer Laura Kuulasmaa added: “Antti Tuomainen’s books are really popular in Finland and we see that this story has that uniqueness that we are looking for in our original series. It is also a nice balancing addition to our drama slate of crime and thriller series as well as quality period drama.”

The Man Who Died is produced by Luminoir’s Markku Flink and Pauli Pentti for Elisa Viihde, in co-production with Germany’s Matthias Walther and Eric Welbers of ndF International Production, alongside L.A. based advisor Joe Broido (ABC’s Somewhere Between). 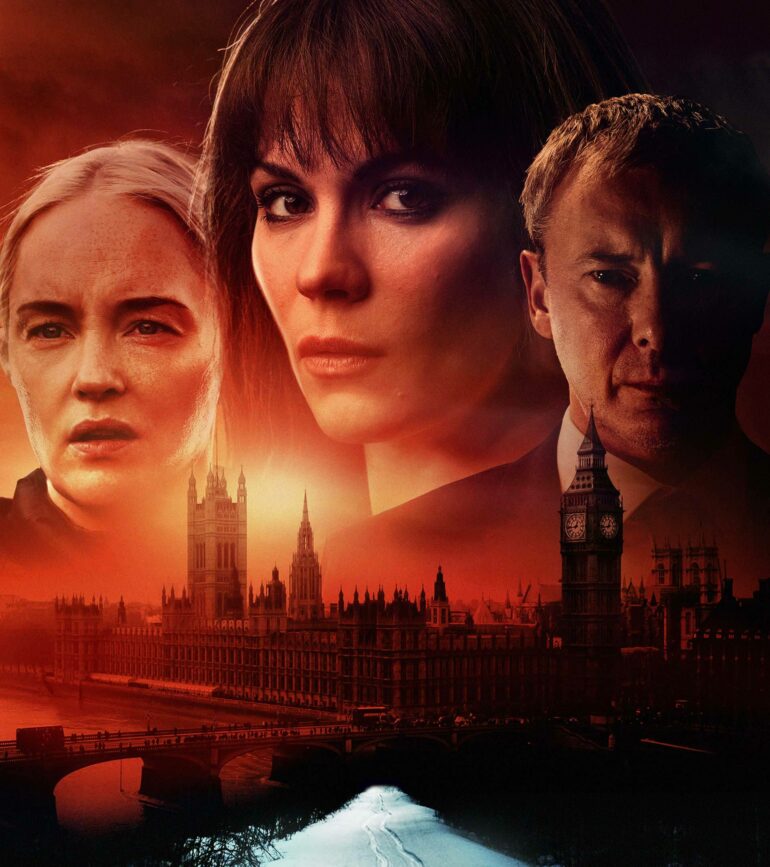