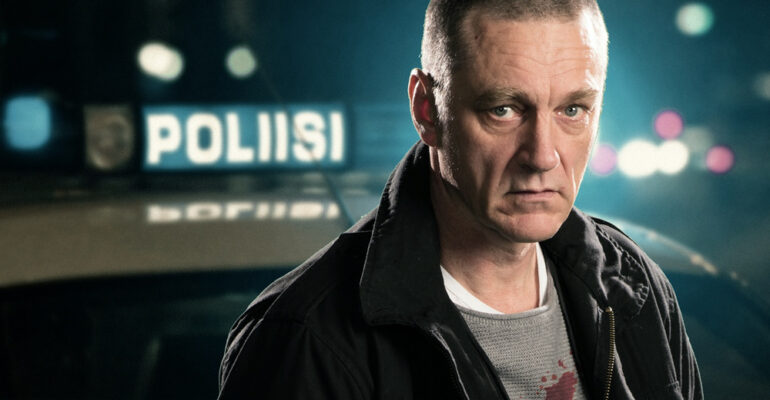 The 11x52’ series has been sold by Federation Entertainment to Sky Deutschland for Germany, Canalplay for France, VRT for Belgium and several other deals are in negotiation according to producer Matti Halonen.

The Nordic noir/family drama created by Mikko Oikkonen stars Ville Virtanen as detective Kari Sorjonen who moves his family to a small town on the Finnish/Russia border in a quest for a quiet life. But he soon finds himself on the trail of a serial killer.

Season 2 is already in development for YLE and Halonen expects to go into production in 2017. “The financing is going well, thanks to the great first season and fantastic work of Federation’s sales team.”

The Paris/L.A. based financing and distribution outfit will continue to sell the Finnish show at MIPCOM.