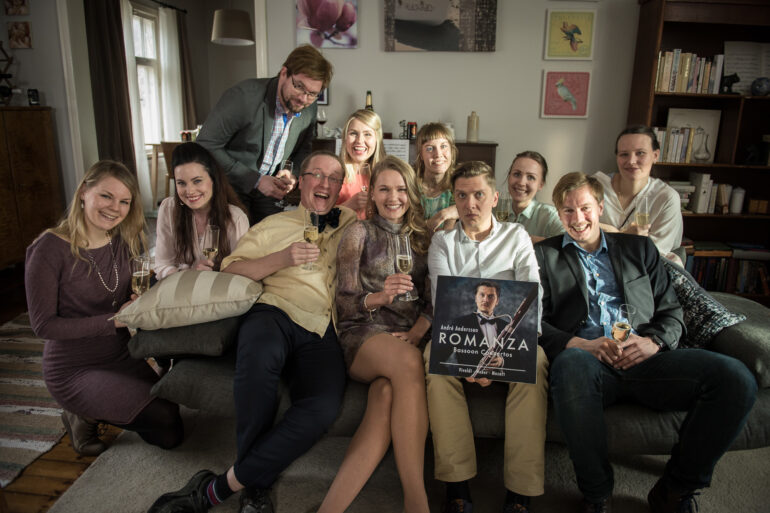 Yle’s comedy series was awarded the MIPCOM Diversity TV Excellence Award for Representation of Disability on Tuesday in Cannes.

The Finnish show was awarded for the way it deals with a difficult subject through comedy and the versatility of the main character, played by Alina Tomnikov.

Blind Donna tells of the titular character Donna (27) who sets on a mission to find true love when her boyfriend suddenly leaves her after six years together.

The 10x24’ series was produced by Liisa Akimof of Production House for Yle, in co-production with NRK, support from the Finnish Film Foundation and Nordisk Film & TV Fond. It aired earlier this year on the Finnish pubcaster. Yle Sales handles world distribution.