The Nordics is heavily represented in Berlin and Iceland in particular will be making a big splash with four productions and copros showcased, from some of the nation’s most established names.

The film tells the story of Addi, a boy raised by a clairvoyant mother, who decides to adopt a bullied misfit into his gang of outsiders. Left to their own devices, the boys explore aggression and violence but also learn about loyalty and love. As their behaviour escalates towards life-threatening situations, Addi begins to experience a series of dreamlike visions.

Guðmundsson told nordicfilmandtvnews.com that the story was inspired by his own teen years in Iceland. “Through the portrait of a boy who takes a bully victim into his group of violent misfits, the film shows how a hostile friendship can still be something you can feel safe with and rely on, as long as you follow your instincts. It brings up the questions, what is true friendship? Can an unhealthy friendship still be good? How can you find your own path?”

Produced by Denmark's Snowglobe with Join Motion Pictures, the short film centres on siblings, building a tree house together over the course of a year. As we follow them through their struggles and moments of joy, we experience the beauty and brutality of the seasons.

Berlinale Icelandic entries announced earlier include Nikolaj Coster-Waldau’s vehicle Against the Ice, produced by RVK Studios for Netflix, in collaboration with the star of Game of Thrones. The survival film selected as a Berlinale Special Gala is due to premiere on the US streamer March 2. 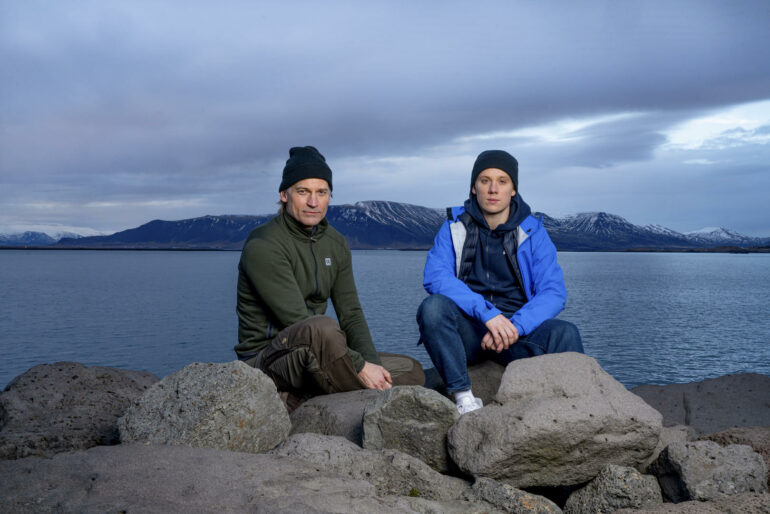 Iceland’s fascinating black sand beaches will be displayed in the crime series Black Sands by Baldvin Z, screening as an international premiere at the Berlinale Series. As announced earlier, the TV show produced by Glassriver launched domestically on Channel 2 on Christmas day.

The anticipated Nordic noir starring Ulrich Thomsen is produced by Denmark’s REinvent Studios in co-production with Kyk Pictures, True North and ZDF/Arte. Viaplay will launch it in selected territories. 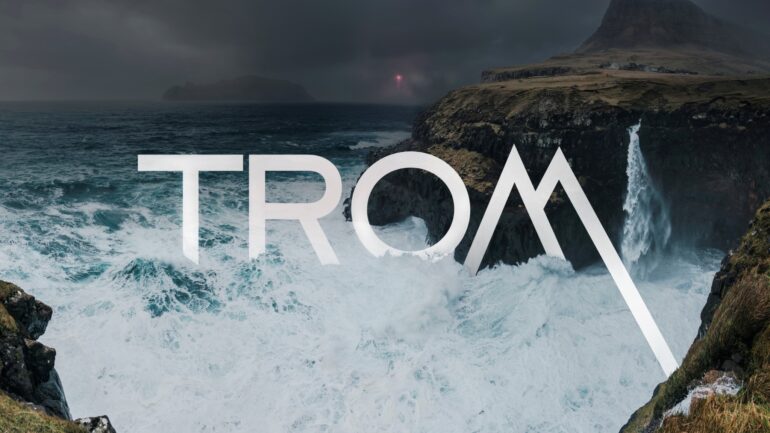 Two other Nordic shows will be showcased at the Berlinale Series Market Select: 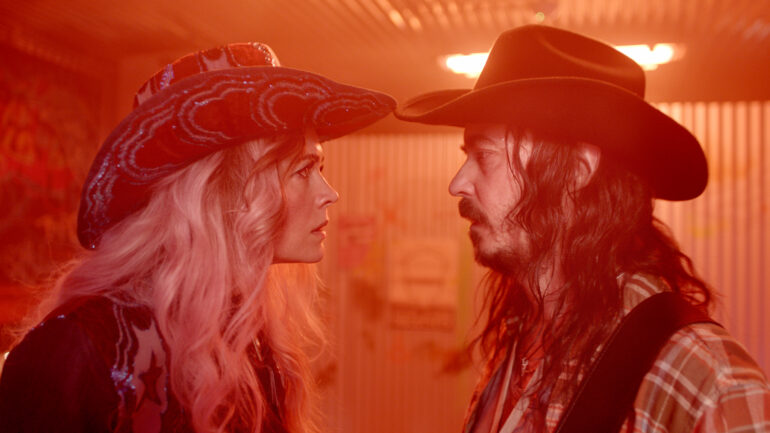 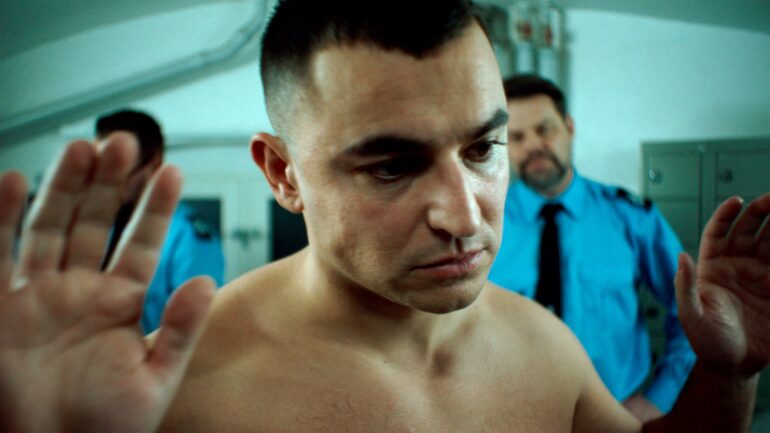