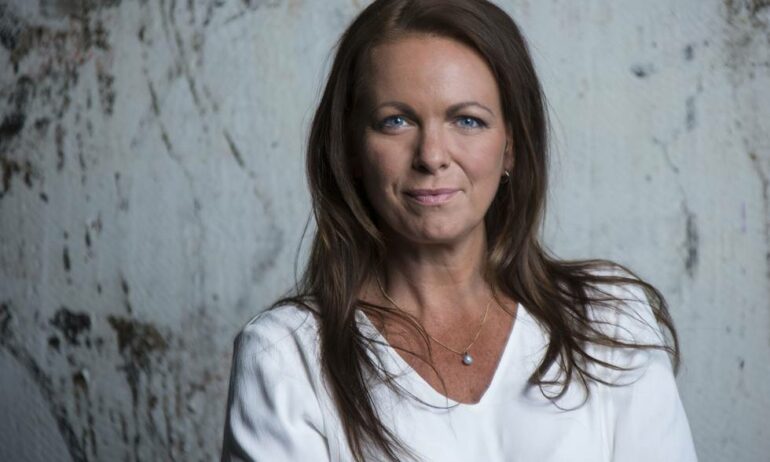 Exclusive: The Swedish premium series is part of the recently reorganised group’s more aggressive venture into IP content for the global market.

The 8x45’ crime procedural Justitia is based on the best-selling eponymous book series by former SVT crime reporter Katarina Wennstam, now an establish author and well-known advocate for women’s rights.

STHLM Requiem’s head-writers Pauline Wolff and Jörgen Hjerdt are also head-writers of Justitia.  “We will start the financing process this fall,” said Dahlin who was recently appointed CEO of Art & Bob Film & Drama, as part of the group’s reorganisation.

“Over the last two years, since Co_Made Sthlm [Swedish investment firm] came on board as shareholders, we’ve been ramping up our production activities” said Blomgren.

Describing Art & Bob’s film & TV drama output, Dahlin said: “We have a mixed slate of commercial returnable comedy shows, remakes, drama comedies, documentary series, niche arthouse films, and have been ramping up international co-productions, both on the feature film and TV drama side.”

The seasoned producer acknowledged that Covid-19 has delayed the financing of several international projects, but she is hopeful that business will pick up again in 2021.

Other high-profile projects in development include:

Art & Bob has also a packed programme of TV series currently airing or soon to premiere this fall. 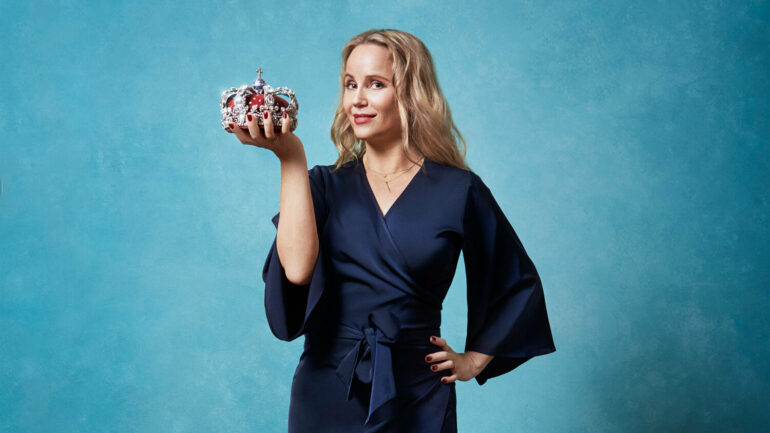 Meanwhile the feature film The Longest Day (Den längsta dagen) by Jonas Selberg Augustsén (The Garbage Helicopter) which world premiered in Rotterdam earlier this year, will be released later this fall by TriArt.