We congratulate screenwriters Merja Aakko and Mika Ronkainen with the Nordisk Film & TV Fond Prize for "All the Sins"! 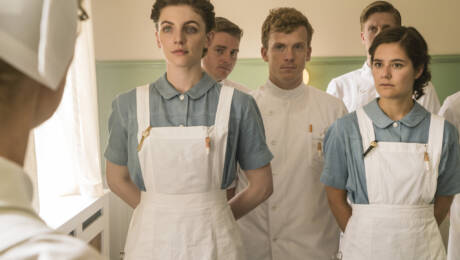 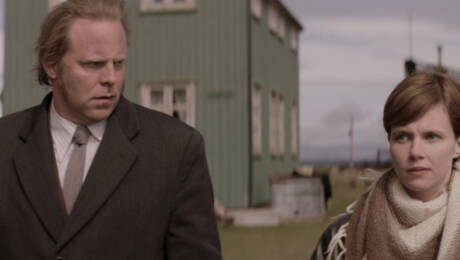 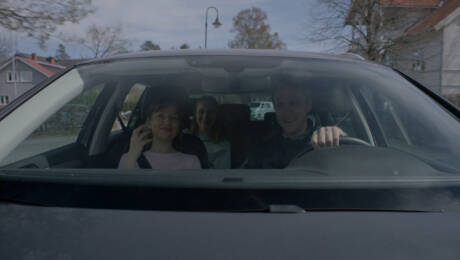 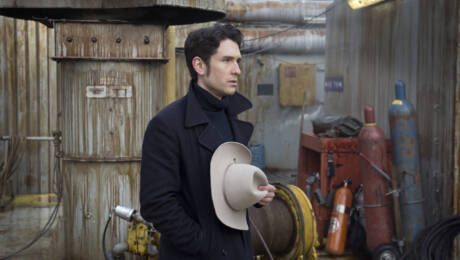 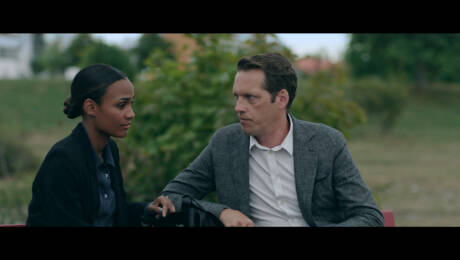 Purpose
Nordic Film & TV Fond Prize's purpose is to strengthen Nordic TV-drama internationally and put the spotlight on the scriptwriter's important role in the Nordic TV-series.
The competition is part of Göteborg Film Festival's focus on TV-drama. The series nominated for best script is part of the festival's Nordic Light: TV Drama section. The nominated scriptwriters will be invited to GFF to participate in e.g. seminars and meet the festival audience in connection with the screenings.

The prize-winning TV-series
The winner will be announced during TV Drama Vision. In 2019 the award will be handed out 30 January. The winner receives NOK 200,000 (€ 20,000) and the winning script writer(s) will during the year be invited to various festivals by GFF.
Previous winners are Adam Price (Ride Upon the Storm) and Mette M. Bølstad and Stephen Uhlander (Nobel).

Criteria for nomination
A selection group will short list a number of series, from that list 5-7 series will be selected to compete for the Nordic Film & TV Fond Prize. All five nordic countries must be represented among the nominated series. Sequels may be nominated.

The jury
The jury will consist of minimum three experienced professionals (e.g. journalists, script writers and bestselling authors). At least one of them of non-Nordic origin. The jury's decision will be based on the script and at least 2-3 episodes of the series.