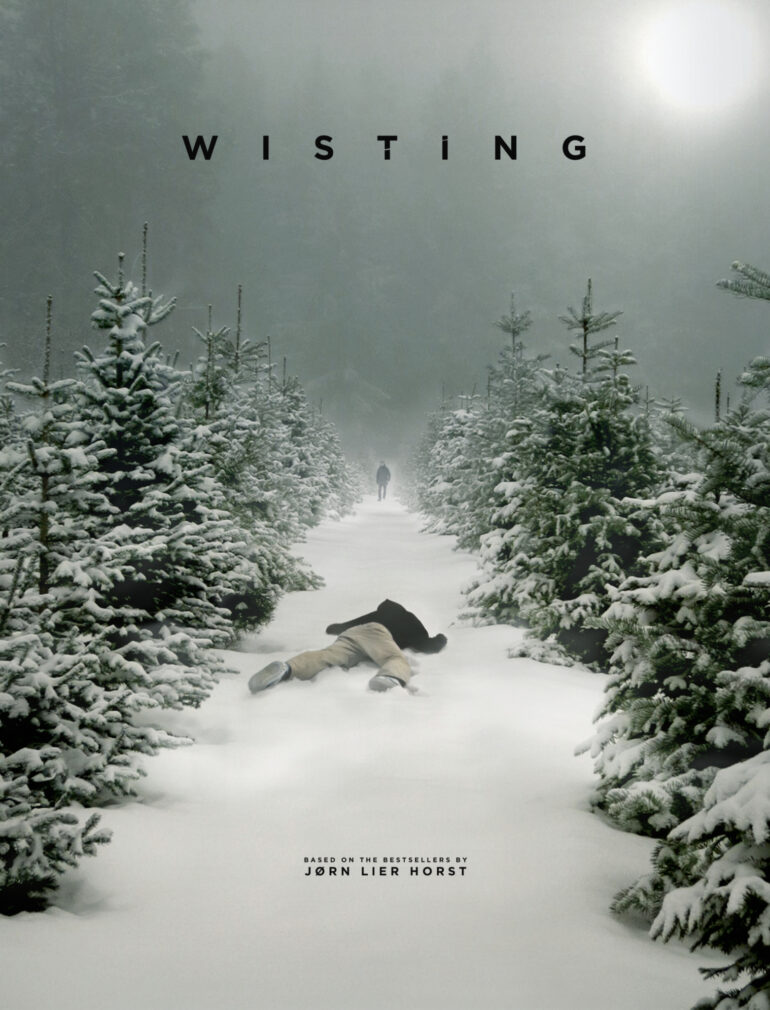 Filming in Norway starts January 17, 2018. Norway’s Cinenord Drama and Denmark’s The Good Company are producing for Viaplay, TV3 Norway and German broadcaster ARD Degeto, with support from the Norwegian Film Institute. The first season of 10 episodes is co-written by Trygve Allister Diesen (The Third Eye) and Katrine Valen Zeiner (Eyewitness) based on two of the most popular books in the Wisting book series, ‘The Hunting Dogs’ and ‘The Caveman’. Trygve Allister Diesen also directs with Katarina Launing (Kick It!).

In the series, Sven Nordin plays the hard-working, compassionate investigator William Wisting who is trying to be a force of good in the world, without losing himself to the darkness. He has dedicated his life to solving the senseless and vicious murders that shock his small coastal town. But trying to make the world a safer place comes at a huge cost – failing your own family.

The Good Company Film’s producer Anni Faurbye Fernandez said: “The thrilling books of Jørn Lier Horst captivated me from the outset and I am very pleased that we have managed to raise substantial financing, allowing us to realise our vision for this TV series. The project has great international appeal, and we have received overwhelming interest from foreign broadcasters and distributors.”

Cinenord’s producer Silje Hopland Eik added: "We are immensely proud to greenlight a project we so wholeheartedly believe in. Our ambition is to create a Norwegian drama juggernaut, that will last for many seasons. “