Iceland’s nominee for the Nordic Council Film Prize has been acquired by Film Movement for the US, a deal brokered by sales agent New Europe Film Sales.

Hlynur Pálmason’s drama has been a big hit with buyers and festivals since its world premiere at the Cannes Critics’ Week where Ingvar E. Sigurðsson won an acting prize.

The film was selected by New Nordic Films’ Gyda Myklebust and her team to be the opener of their 25th edition on Tuesday.

The actor of Trapped and Fantastic Beasts, the Crimes of Grindelwald took centre stage at the Edda cinema in Haugesund to introduce the film said: I really enjoyed doing this film. Even before reading the script, I felt we’d be doing something special.”

Film Movement is an active New-York based indie distributor, specialised in award-winning foreign language films. Michael Rosenberg, president of the company said: “Hlynur put the international filmmaking community on notice with his feature film debut, 2017’s Winter Brothers.  With his fresh storytelling skills on display in his sophomore effort A White, White Day, he solidifies himself as one of world cinema’s truly exciting new talents. “ He went on: “We’re excited to share this stark and powerful film with US audiences.”

Jan Naszewski, CEO at Warsaw-based New Europe Film Sales said he “very happy” that the film is in good hands and that the audiences in the US will be able to experience it on the big screen.

The film was produced by Iceland’s Join Motion Pictures, in co-production with in Iceland Snowglobe (Denmark), Film i Väst and Hob AB (Sweden), support among others from Nordisk Film & TV Fond.

Join Motion Pictures’s co-founder and producer Anton Máni Svansson told www.nordicfilmandtvnews.com that Pálmason's next film, will be “a period piece about a young ambitious priest imbued with God.” The project is set to go into production later in 2020. 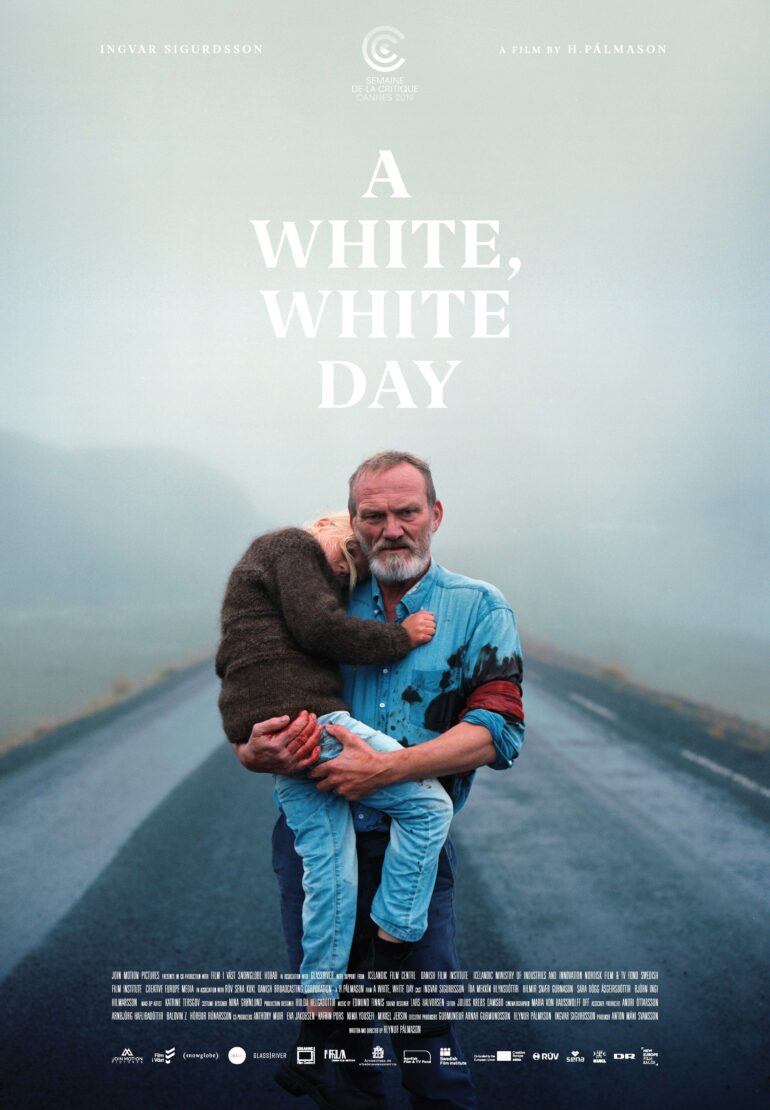