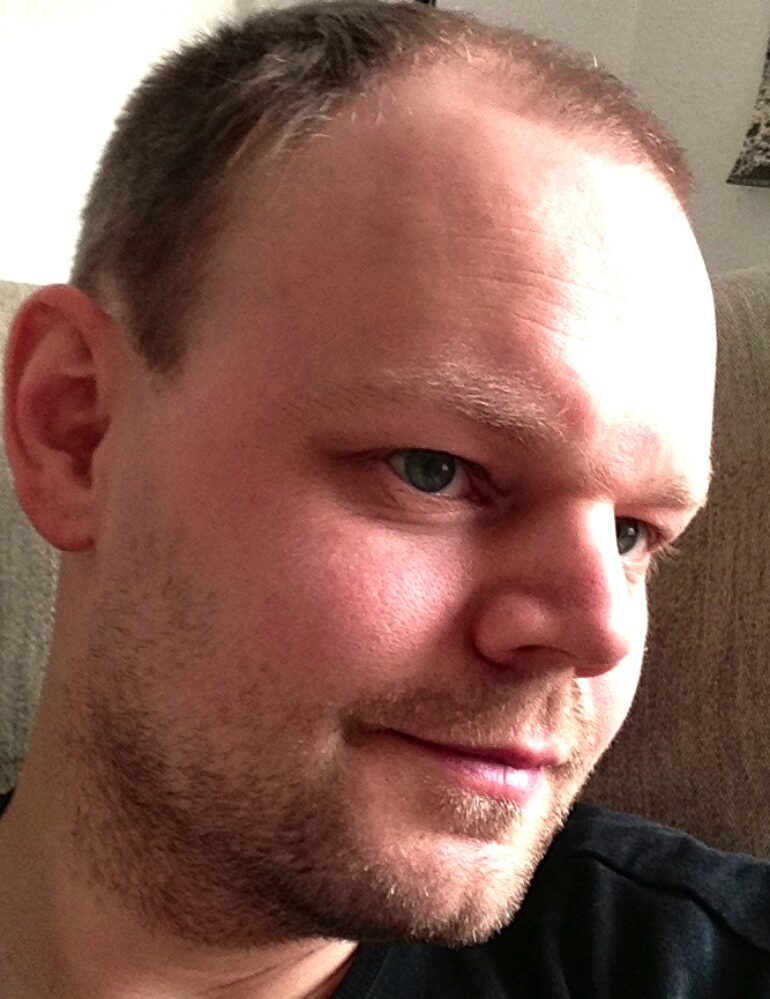 Rasmus Helles, the lead author of the report, discusses the findings of a TV drama report commissioned by the Fund

First can you explain your methodology used for this report and what were the main challenges?
Rasmus Helles: The scope of the report was to provide the first comprehensive consolidated analysis of ratings and shares of 21 Nordic TV series selected by Nordisk Film & TV Fond, including 19 backed by the Fund. The report is therefore mainly descriptive. For the quantitative data analysis, we used ratings and shares data collected from the TV stations that broadcast one or more series, as well as data for online viewing, where these were available from broadcasters. It’s the first time that we have a consolidated measurement across the Nordics for online viewing. This will allow professionals to have informed knowledge about what online ratings actually mean.

For the qualitative analysis, we conducted interviews with schedulers and acquisition executives from the TV stations that broadcast the series.

The main challenge is that it was necessary for us to connect the data from different sources because as of now, no consolidated database of Nordic television fiction viewing across the 5 Nordic countries exists. This is in contrast to ticket sales for film where admission/figures from EU films are available in a shared database.

What interesting findings came out of your research?
RH: It’s interesting to see that it tends to be the same series that do well across the board, even if there are variations in the definition of success.

The other interesting point is that linear and online viewing are closely connected, therefore the series that work well on linear TV also play strongly online, that amount for approximately 11% of the audience. But online viewing remains an extension to linear viewing as the shared experience of viewing a TV drama at a set schedule is still the most popular.

The report also clearly shows that for linear TV, scheduling practices play a very large part in determining the success of a TV show, ie Nordic shows scheduled on prime-time slots on main channels tend to reach larger audiences than series aired on niche channels. In terms of target groups, we knew from the existing data available about the Danish TV market that women are the biggest audience for Nordic TV series, a fact confirmed by the report on a Nordic level (exc. NRK in Norway).

But perhaps the most important finding was that TV drama is an important venue for cultural encounters in the Nordics. People do watch TV shows from their neighbouring country or countries, so the efforts to promote cultural exchanges in the Nordics from organisations such as Nordisk Film & TV Fond and Nordvision do bear fruits. We sometimes take it for granted, as we often share languages and roots, but it requires an ongoing effort and a political will.

It was interesting to read in your report about the relative isolation of Finland where the import/export flux of TV drama is the weakest compared to other Nordic countries. On the other hand, Iceland is where local and Nordic TV dramas achieve their highest ratings and local productions such as Trapped was one of the biggest hits in the Nordics. Can you discuss these points?
RH: I can only speculate, but you have to take into account the different structure of the TV market in Iceland and Finland, the number of TV channels and the historical development of the scheduling practices in those countries.

With Finland, previous research has shown the importance of the linguistic difference that is influencing the import/export of TV shows globally, but the scheduling practices in Finland also likely play a part in explaining the viewing figures.

When you look at the shows that were the most successful across the Nordics (Acquitted 1, The Heavy Water War, Modus, Spring Tide, Trapped), it seems like the most important criteria for a show to travel is to have high quality storytelling (with crime being the most popular genre), production value and elements that other Nordic countries can relate to such as cast, or book adaptations?
RH: Yes but it’s often hard to tell patterns in advance. Maybe the factors you state are more like necessary pre-conditions for success. We can only draw conclusions from the 21 series that we’ve analysed, as we do not have a view of the  wider market. Of course, marketers want formulas, and the elements that you listed are important for success, but whether they predict success is another matter that would require a deeper analysis.

Online viewing has created numerous new opportunities to increase the visibility of local and Nordic TV drama, creating second windows, even first windows. The future is then rosy for Nordic drama…
RH: It’s important to stress the structural components of online distribution, with the arrival of major players such as HBO and Netflix. This gives exposure, but these are also competitors to traditional broadcasters. It’s a double edge sword. On one hand, co-production with streaming services are positive for the industry, but this means that the exclusive rights will no longer be with the traditional TV commissioners, with the risk of cannibalising their own online environment. It will therefore be important in the future to trace the development of the ratings and scheduling practices between TV and online viewing in the Nordics as it’s starting to play a major role.

Streaming and online is also where the younger audience is and the phenomenal success of Skam has shown the tremendous socio-cultural impact that a TV drama can have cross border and internationally. What lessons could be learnt from Skam?
RH: Skam defies all logics, production wise, about what it takes to make a hit. It’s basically based on live interviews with teens and research. There is no high production value, stars, sellable elements, and yet everyone wants to watch it. The series has also broken the expectations about how viewers behave. The digital distribution was suddenly not the second window but the first window and this is where the phenomenon took place. So one of the basic messages from Skam is that it can be viewed by people…without a TV set. It’s a challenge and an example for other broadcasters to follow.