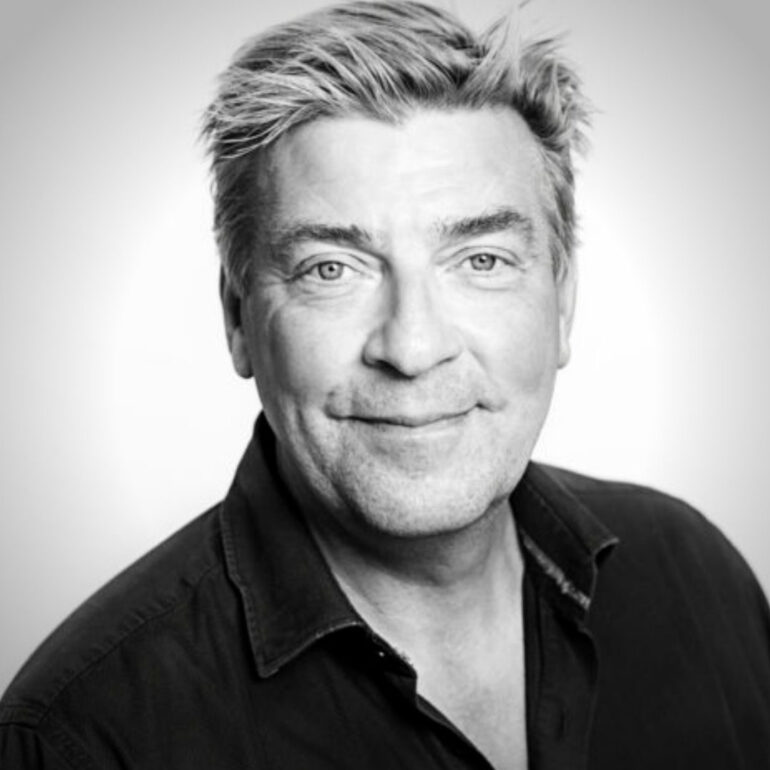 The new programme backed by the European Union, aims to spark and ease cross-border collaboration between creators, writers, broadcasters and producers of European series.

The pilot programme European Writers Club (EWC) is to be launched officially at the European Series Summit Série Series in Fontainebleau, June 30.

“The European Writers Club was created with the direct aim to boost creativity, ideas and concepts for European storytelling within tv-series, aimed at a broad audience and with the potential to cross borders in Europe,” said Gammeltoft. “We will do this by building a network between creators/writers, producers and broadcasters - public service and private - as well as some local streamers. “

The CEO of EWC continues: “We need to encourage storytelling of stories that are genuinely European, not generic local stories for a broad global audience. This can only happen if experienced creators and writers of different European nationality and genders get to meet, inspire each other, collaborate on ideas and concepts and build networks with broadcasters. This doesn’t mean that the stories can’t be local, but they will have a much stronger outreach, we believe.”

The sessions will take place in four European hubs:

Boosting Ideas workshops over 2 x one-week in Copenhagen and Tallinn, will be led by the European film lab Le Groupe Ouest, which will use their methodology of ‘pre-writing’ and inspiration from people outside the audiovisual industry. The session is open to 10 top European writers, 5 experts, 2 mentors, 10 broadcasters and staff. The goal is to end up with 5-10 strong concepts for European series.

Boosting Concepts over 2 x one-week camps in Dublin and Santiago de Compostela will be facilitated by the Torino Series Lab. The session is open to 6 creators/writers with concepts, 6 co-writers as “writers consultants”, 6 producers, 5 experts/researchers, 2 mentors, 10 broadcasters and staff. Here the goal after the camp is to deliver 2-4 major European series, ready for commission.

Boosting Broadcasters over one and a half days during each of the other Boosting camps, will be an opportunity for a dozen broadcasters and platforms to share their working methods and broaden their network.

Call for entries for writers/creators for Boosting Ideas opens June 30.
Deadline to apply is August 12, 2022.

The programme funded by the EU Unio is supported by Screen Ireland, AGADIC/Spain, The Estonian Film Institute, The National Film School of Denmark, Nordisk Film & TV Fond, The Danish Film Institute, Nordic Writers Association, TV2 Denmark and Vision Denmark, which serves as administrator of the programme.

For further information about EWC and how to apply CLICK HERE.