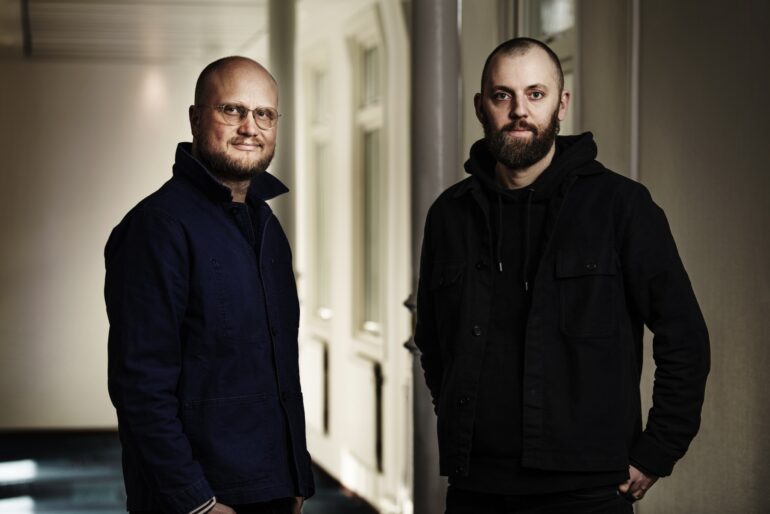 The psycho thriller The Dark Heart written by Snabba Cash’s Oskar Söderlund based on the non-fiction book by Joakim Palmkvist, is sold internationally by REinvent.

Some of Sweden’s biggest names are associated to the five-part TV drama The Dark Heart currently filming in Skåne, Sweden.

The series is Gothenburg-born director Gustav Möller’s first long-form scripted content following his acclaimed debut feature The Guilty, whose US remake starring Jake Gyllenhaal is currently under the spotlight in Toronto.

Together with seasoned writer Oskar Söderlund (Snabba Cash series, Rebecka Martinsson, Greyzone), Möller will create an intense psycho thriller about an old family feud and forbidden love story that leads to a tragedy. The story is based on the best-selling non-fiction novel The Dark Heart-A true Story of Greed, Murder and an Unlikely Investigation (Hur man loser ett spaningsmord) written by established Swedish crime reporter Joakim Palmkvist. The novel delves into a true murder case that left a small rural community of Småland in shock in 2012. The twist in the story is that the investigation was led by a Missing People volunteer who started to research the case and eventually solved the high-profile murder of local farmer Göran Lundblad.

“When we read Joakim Palmkvist's book, we immediately saw the potential for a unique TV series,” said Möller and Söderlund, who want “to go beyond the news headlines about violent details and speculation”, to instead “immerse themselves in the psychological and universe of this seemingly inconceivable story.” 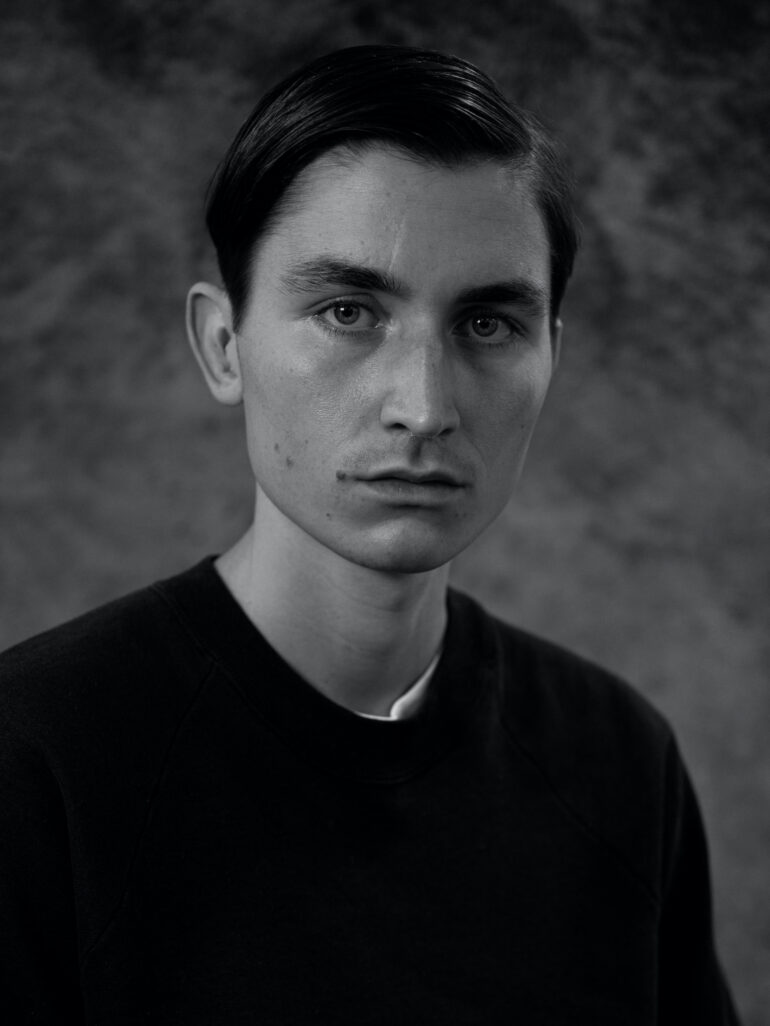 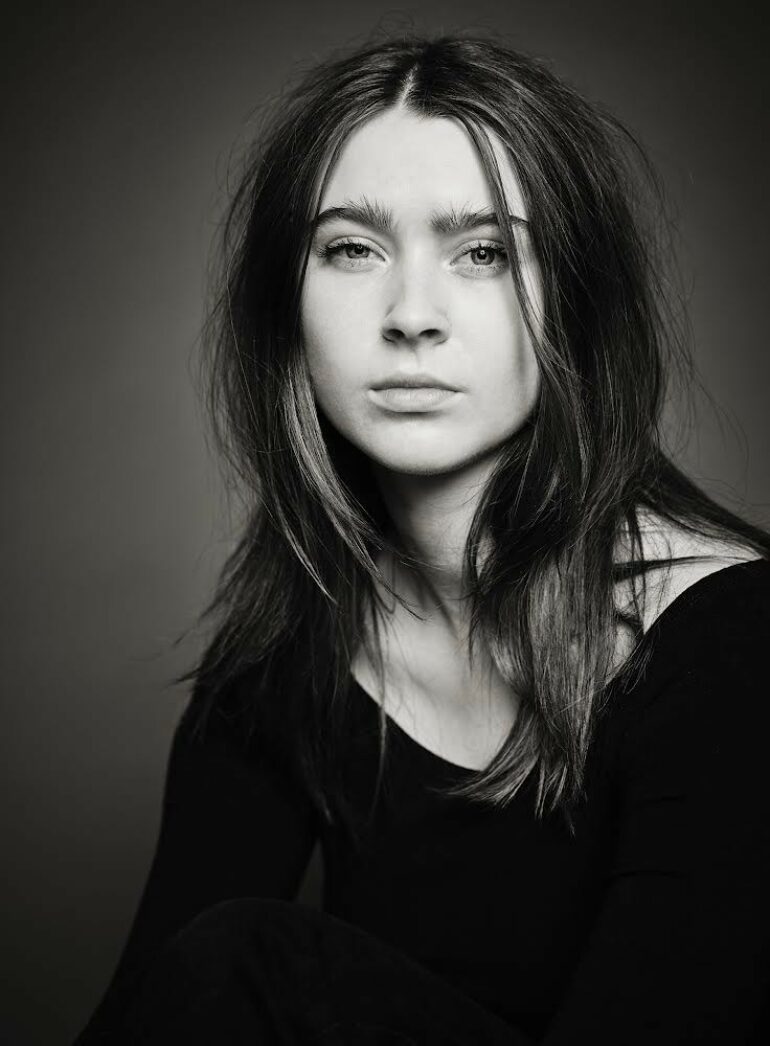 The series is produced by Anna Carlsten and Caroline Landerberg of Sweden’s leading production house FLX (Quicksand, Love & Anarchy, Solsidan) for Discovery+ which has been ramping up its TV drama commissioning in the last year.

”This is pure privilege for us. Not only do we get to tell this intriguing story together with Sweden’s absolute top creators, actors and producers, it’s also key to our positioning and promise to keep on delivering high-quality, original content to our audiences", said Axel Eriksson, VP Content and Programming at Discovery Networks Sweden.

The series is co-produced by Film i Skåne, in collaboration with REinvent International sales. The premiere on the streaming service Discovery+ is scheduled for 2022.

Reinvent will present the crime thriller to global TV buyers at the upcoming MIPCOM (October 11-14).