The Swedish film The Ape Star by Linda Hambäck had its world premiere at the BUFF film festival in Malmö earlier this year. Based on Frida Nilsson’s children’s books, the story was adapted for the screen by Jan Vieth, who collaborated with Hambäck on her previous film Gordon & Paddy. The warm and engaging mother/daughter relationship story features the orphan Jonna (8) who gets a shock the day a clumsy female gorilla shows up to adopt her. Just as the little girl is getting used to her new mum, the local authorities threaten their family life. Among the famous Swedish actors lending their voices to the characters are Stellan Skarsgård, Pernilla August, Felix Herngren, Mia Skäringer and Melinda Kinnaman.

Commenting on The Ape Star’s selection at Annecy, Hambäck said: “Honestly, it feels absolutely amazing! After a difficult year of repeatedly postponed launches, this is a real treat! Annecy has always been a dream festival, and to be selected for the main competition is a huge honour for all of us who’ve been involved with the film.”

Annecy’s artistic director Marcel Jean described The Ape Star as “a film that follows the grand tradition of cinema for young audiences from the north of Europe”.

The Swedish/Norwegian/Danish co-production between Lee Film, Mikrofilm and Nørlum, will be released in Swedish cinemas June 11 via SF Studios. The French release through Les Films du Préau is set for September 22. Attraction Distribution handles world sales.

The Ape Star, Flee to compete in Annecy

This year’s main feature film competition programme at Annecy is dominated by Asian entries, with three films from Japan, one from China and one from the Philippines.

Other Nordic titles competing include

The 60th Annecy festival will be the first major international film event to be held partly on-site in France after over a year of Covid-19 restrictions to live events. 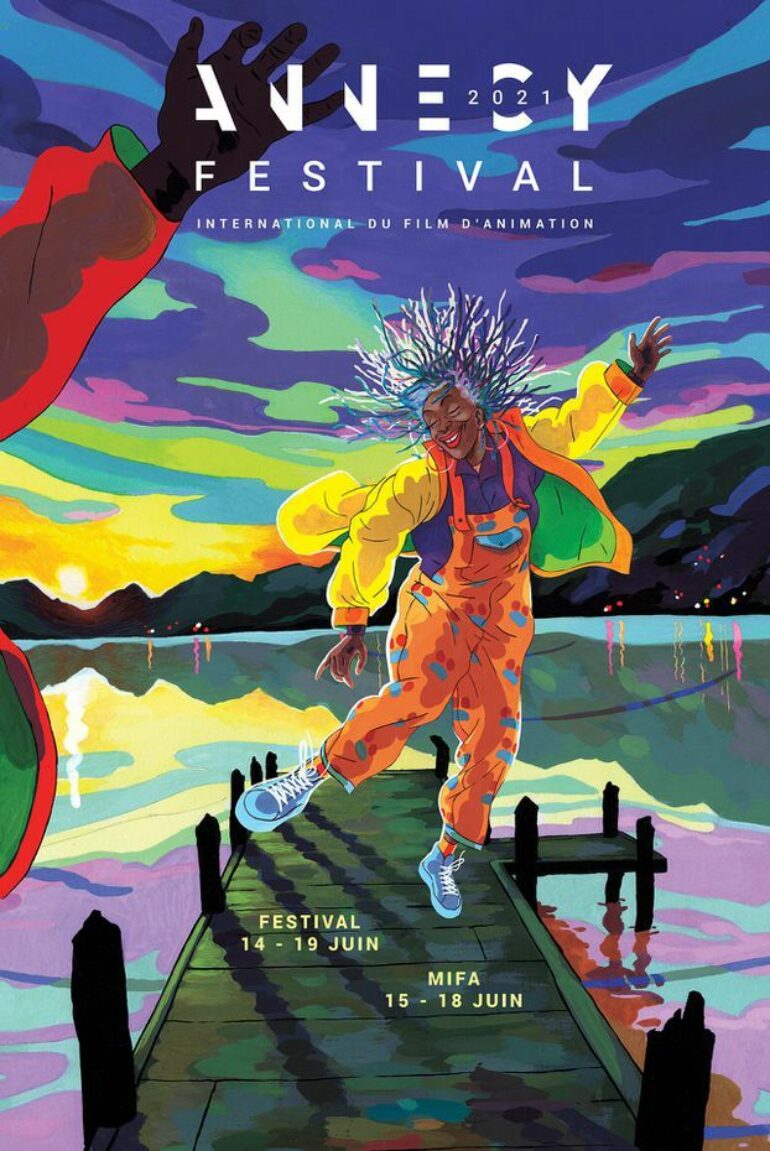 The Ape Star, Flee to compete in Annecy