More than 20 documentary projects were pitched to 300 professionals at Malmö’s Nordisk Panorama Forum that closed on Wednesday.

The panel of 26 Nordic and international decision-markers that gave their input after each pitch included France Television’s Caroline Behar, ZDF/Arte’s Sabine Bubeck-Paaz, BBC’s

Commenting on the pitching sessions, sales agent Maëlle Guénégues of Cats & Docs, long time attendee said: “The level of pitches at Nordisk Panorama Forum is always outstanding. This year you had quite a few debut films, but produced by experienced companies, therefore of the same high quality. Unlike pitching sessions at other documentary markets and festivals where projects in early stage of development or production struggle to get co-financing, especially from broadcasters, the strong co-production environment in the Nordics and support from local film institutes, secure a firmer and safer ground to initiate negotiations."

Guénégues was pleased to view clips of the Icelandic project Raise the Bar, picked up last year at Nordisk Panorama where the film was introduced in the Observers+ section.

First time attendee Lauren Valmadre of sales company LevelK said: “The pitching projects were diverse inspiring and intriguing, and the feedback from the international experts was very useful as this gave us a first hint of international interest on a project.” 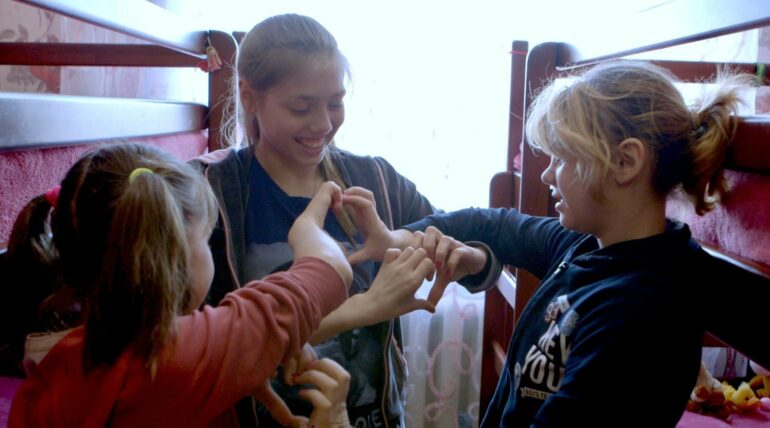 A House Made Of Splinters / PHOTO: Final Cut For Real
×
NEWS

26 SEPTEMBER 2019
A House Made Of Splinters / PHOTO: Final Cut For Real 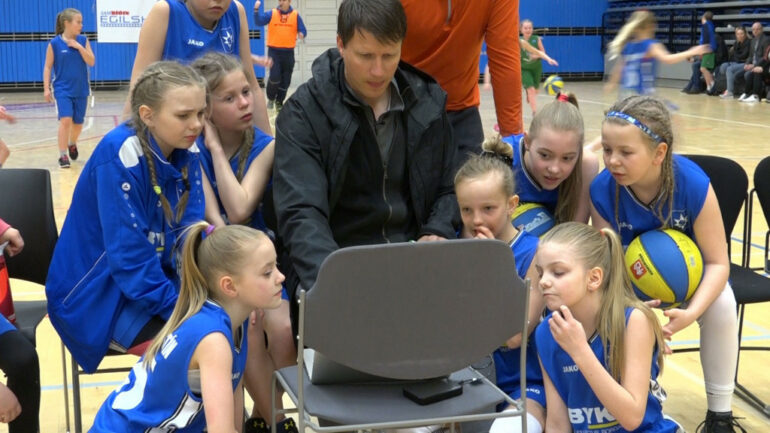 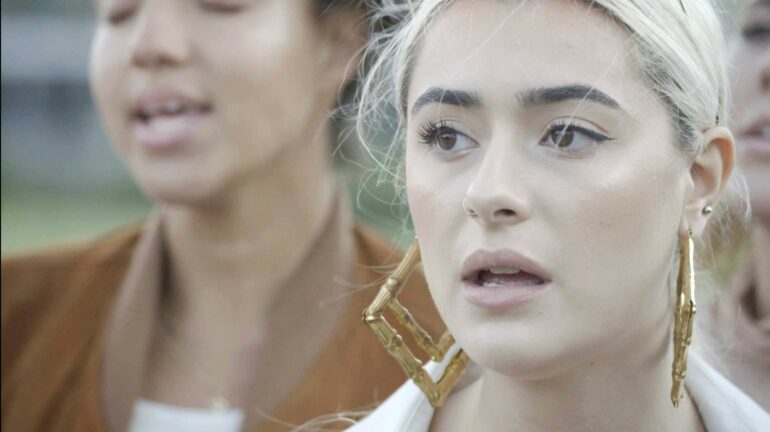 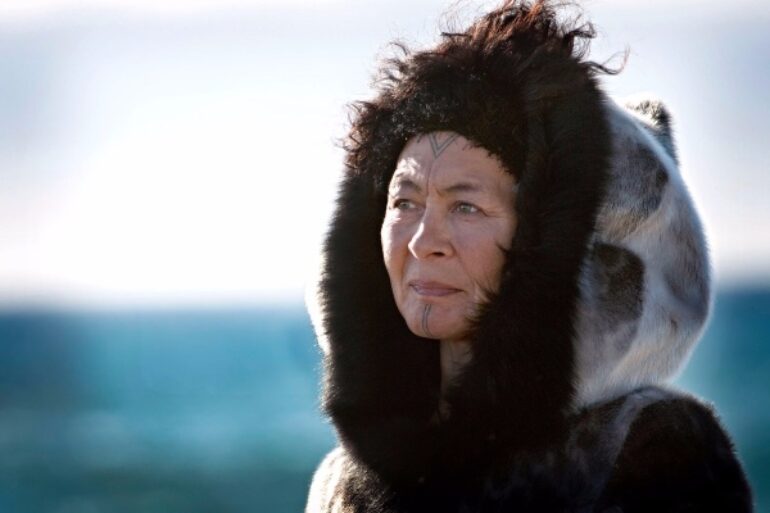