Red Ring (Punainen ympyrä) is the most personal and urgent film for director/producer Joonas Berghäll who was behind the acclaimed Steam of Life (2010), Mother’s Wish (2012) and The Happiest Man on Earth (2019). The film follows Berghäll’s own battle with the chronic Lyme disease and tick-borne infections, and his quest to bring the illness to world attention.

From Finland to Germany, France and the US, Berghäll meets experts, doctors, other patients, and investigates why the illness isn’t really taken seriously, although his and other patients’ symptoms are more than real, affecting hundreds of millions of people around the globe.

The film was produced by Satu Majava for Berghäll’s Oktober Film, in co-production with Germany’s Tondowski Films, Sweden’s WG Film, and support among others from Nordisk Film & TV Fond. LevelK is starting to pitch the film to global buyers.

Making a film about one’s own illness takes a lot of guts. When did you decide you would start documenting your Lyme disease?
Joonas Berghall: My first symptoms started nine years ago, and we’ve been filming between 2016 to 2020. I decided I would make a film when I realised I had to ask for a €24,000 bank loan to get treatment in Germany. I felt this wasn’t quite right, especially in a country like Finland where health services are free, so I decided to investigate this further. We received development support from the Finnish Film Foundation and started filming in Germany.

How was it for your crew to film you during your treatment, and witness the health ordeal and roller-coaster you were enduring?
JB: Normally, with any documentary, you have a good knowledge of your topic, and you are relatively in control. But this was a very different experience. For the first time in my career, I had no clue what would happen the next day or week, how things would evolve. It was quite fascinating.

For the crew, I guess it was also a very unusual experience. I have worked 11 years with some of them, 20 years with others. The sound editor Jukka Nurmela for instance told me he will never forget when I asked the crew to come with me to Germany where I was to have a ’small ’treatment. Then there I was, on the hospital bed, giving my last wishes, as if I was going to die. He said oh s..it! where have we landed!

As with any illness, understanding it, trusting the medical team is crucial to feel somewhat in control. Most importantly, having hope and believing in a cure is vital. But with the Lyme disease, it seems like one of the biggest problems is that many doctors do not offer any help as misdiagnosis is quite common…
JB: Hope is an amazing thing. I have cried a lot during the last nine years. When doctors take your hope, you have nothing left. Even in the most dramatic circumstances for human kind, like in the concentration camps during WW2, people had hope…

I am very respectful of the medical services and professions in general, as my own mother was a doctor. However, an important moral compass when you become a doctor is to pronounce the famous Hippocratic oath, where you make the oath to treat patients with respect as human beings, and to uphold specific medical standards. Having consulted so many different doctors in the last decade, I really wonder how widely this oath is applied today? I feel that some younger doctors are attracted to the medical professions for financial reason, to earn a good living.

Some doctors offered to give me sick leave, but this is not what I wanted as I have my company Oktober to run, with four employees. I would explain this to the doctors and just ask-please help me…still they couldn’t. 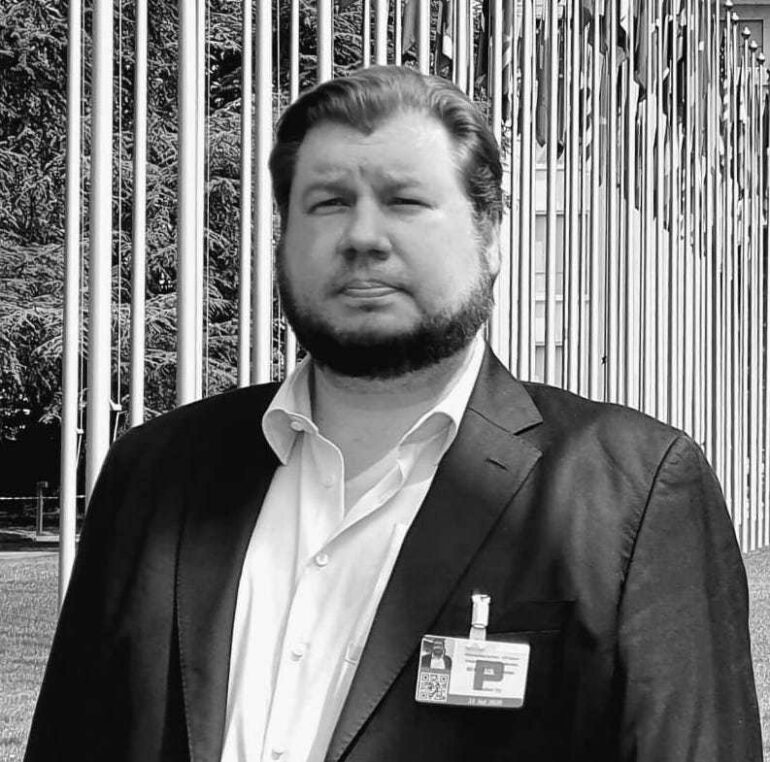 I guess for you, restoring dignity to the patients with this film was as important as creating awareness on Lyme disease…
JB: At the beginning, I thought there were maybe 1,000 people suffering from it, then I realised that there are perhaps 6,000 new cases a year in Finland. Later on, when I attended a Lyme disease congress in Poland, I realised the illness is global. In China, there are like 78 million people suffering from it. I understood this is a major global issue. Too many people have lost hope and my intention was to help them regain that hope.

In the film you mention that Lyme disease and tick-borne diseases- might evolve from an epidemic to a pandemic, due to climate change. How do you think viewers will react to the film, in the middle of Covid-19?
JB: I know that everyone just wants Covid-19 to be over, to get their life back. But I also know that in the next three years, Lyme disease will hit us badly. Five years ago there were around 300,000 cases a year in the US now there are around 500,000 new cases a year only in the US. I don’t want to scare people, but that’s a reality.

How are you today?
JB: Being sick as hell for the last three years in particular, has been dreadful. I am a totally different person today than I was three years ago. But I am on a path of recovery.

How and when will the film premiere in Finland?
JB: Hopefully, we will release the film in Finnish cinemas around the world health day April 7, if Covid restrictions are lifted or eased.

We will handle the release ourselves. We have done this with Mother’s Wish and The Happiest Man on Earth that sold more than 10,000 tickets respectively. We hope to reach similar figures with Red Ring. We’re putting together preview screenings for hospitals to attract as many people as possible from the health services in Finland.

Are you working on another project?
JB: We are producing the next documentary from Katja Gauriloff [Kaisa’s Enchanted Forest, Cannes Dreams]. It will be the first ever Skolt Sámi fiction film. It’s a black and white film about a Sami woman across three decades. I’m starting to put together a demo and a package to attract international financiers.