The epic Norwegian film set during the Spanish flu pandemic, is produced by FilmBros with SF Studios who handles Nordic distribution.

The prolific filmmaker Henrik M. Dahlsbakken, known for his ability to churn out more than one movie a year, will reunite with Tarje Sandvik Moe who made his feature film debut in the director’s 2018 film An Affair.

Possession (Forbannelsen) will be Dahlsbakken’s biggest project to date. The epic horror film is set in a small Sami village during the Spanish flu of 1918. A pastor returns home to his family in Norway to start a congregation, after several years spent working as a missionary in Madagascar. With the help of a local mining company, he starts building a church, but the place turns out to be an old South Sami burial ground.

“This project is close to my heart, and undoubtedly the most ambitious I have ever done. The South Sami culture has rarely been portrayed, and in Possession we also explore a supernatural aspect. How we humans can find our inner flame in the face of oppression and injustice”, said the director. 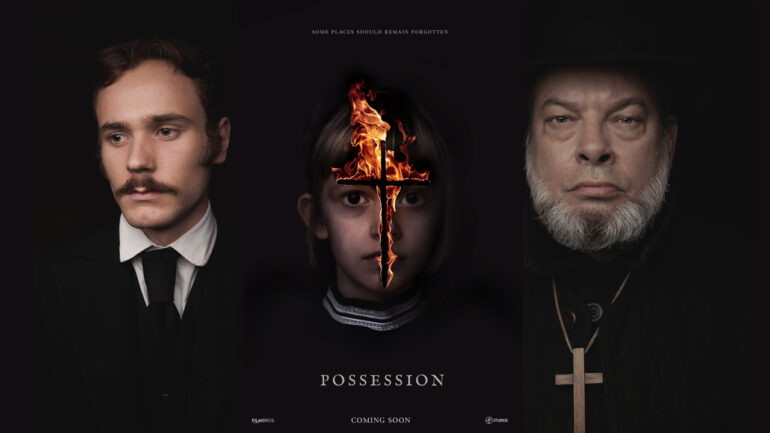 Dahlsbakken is producing for his company FilmBros and the Scandinavian major SF Studios with support from the Norwegian Film Institute, in co-production with Film i Väst. REinvent International Sales handles world sales.