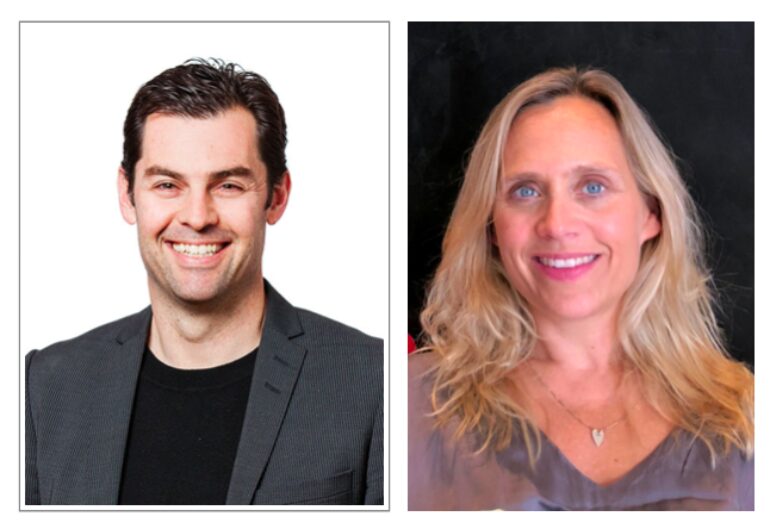 The deal announced today covers the global distribution of SF Studios’ next wave of original Scandinavian TV dramas produced in-house and by its satellite production companies Filmkameratene and Motion Blur in Norway. Existing shows will continue to be distributed in accordance with earlier seasons.

For REinvent Studios, founded in May by the former TrustNordisk CEO, the deal with SF Studios gives it access to a steady flow of 5-6 high end Scandinavian TV dramas a year, next to its in-house drama projects and external pick-ups. It also enables the company to bring its own content to SF Studios’ for co-production opportunities.

REinvent Studios CEO Ennis told nordicfilmandtvnews.com: “We are extremely proud and happy to have entered this strategic partnership with SF Studios which represents the best from the Nordics. Ever since we’ve started negotiating this partnership, we’ve had a very honest, constructive and creative discussion with SF Studios and I feel we share the same vision. Our common goal is to work closely with talents and producers from an early stage to create high quality drama, and take responsibility of the Nordic brand to bring drama to the next level and out to the world.”

Ennis adds: “As a boutique Scandinavian-based development, financing and distribution company, we offer SF Studios flexibility, the ability to move fast to raise co-financing, and our stellar sales team will do its utmost to make their projects stand out on the market. Most importantly, our intimate knowledge of the Nordic scene and understanding of Nordic storytelling brings simplicity to our partnership, something most valuable in today’s global market.”

Helene Aurø, REinvent Sales and Marketing Director said: “I am thrilled that we are representing titles from SF Studios. The company has produced some major series in the last years, and I am certain that there is an international audience for their excellent shows. Having a partner that produces content from several Nordic countries is exactly in line with our Nordic vision.”

Tim King, Executive Vice President Production at SF Studios said: “We’ve always admired Rikke’s achievements at TrustNordisk, who has handled some of our content in the past, most recently A Man Called Ove. When she hired Helene Aurø [former DR Sales executive] in August, REinvent Studios became an even stronger and more attractive world distributor of TV drama. Coincidentally, we had been thinking about our own TV distribution set up, how fragmented it is, as last year our six TV shows were handled by five different international distributors. As SF Studios is raising the stakes in TV drama, we had been looking into consolidating what we do and our brand, while opening up to new opportunities. It therefore felt like a great timing to hook up with Rikke, Helene and the rest of REinvent’s team.”

At press time, King was unable to say which first TV series would be handled by REinvent, as several new shows still need to be greenlit by Nordic broadcasters. He confirmed however that eight series are in active development with Nordic broadcasters (including SVT, C More/TV4, Viaplay, TV2 Denmark and NRK), across a wide range of genres, from drama comedy, pure drama, to children and young adults.  “There is an appetite on the market for telling different stories, which we find super exciting, and we’re taking advantage of this new trend,” says King who is looking into hiring a Head of TV Drama to steer SF Studios’ further expansion into TV.

SF Studios’ upcoming series include the Swedish crime show The Hunters (Jägarna), a co-production with Harmonica, set to premiere on the streaming service C More in November and in 2019 on TV4, as well as the Danish drama comedy Nursing School (Sygeplejeskolen), soon to debut on TV2 Charlie. Season 6 of TV2’s Danish smash hit Seaside Hotel (Badehotellet) is currently in production, as is season 2 of the Swedish crime drama Alex (Viaplay) whilst the second season of The Lawyer (Advokaten), co-produced by Studiocanal, will soon be greenlit.