After Helsinki in 2019, Oslo was for the first time, city host of the Scandinavian Screening event, organised principally by NRK, with public broadcasting partners DR, SVT, Yle, RÚV, and the new Deichman Public Library was the perfect location to get conversations going about storytelling in the Nordics.

After two years of pandemic, many of the 170 international buyers and co-financiers were delighted to meet IRL again with their Nordic partners, and to witness the scripted/non-scripted environment, as vibrant as ever in the Nordics.

Diana Schulte-Kellinghaus, head of Series Programmes and Ole Kampowski, Head of Children & Youth at Germany’s NDR (co-producers of NRK’s Power Play and Yle’s Helsinki Syndrome) were pleased to “share ideas and find out about drama trends in the region”. “Our audience is quite similar to the Nordic audience-it’s always good to see what works there and what’s coming from the region,” said Kampowski who praised the Finns for coming up with bold ideas and for creators of YA dramas from Sweden and Finland to tackle masculinity from an authentic male point of view.

Krishan Arora of SBS Australia, which just acquired the Icelandic show Blackport, also appreciated the authenticity of the YA Nordic series pitched, and meeting up with the new generation of Nordic producers. “It's important to stress that the series [at Scandinavian Screening] are from the public service channels, therefore many of them tackle socio-political issues. After the pandemic, people are asking difficult questions about society and this is reflected here,” he noted. “In Australia Nordic series used to be associated with Nordic noir, but now there aren’t that many pure crime shows, and we actually have an eye on a few projects that break from the Nordic noir,” he said.

Arte France’s Alexandre Piel felt this year’s Scandinavian Screening line up covered a wide range of genres. “There are still lots of dark dramas in the pure Nordic tradition, but with sub-genres or definite attempts to innovate, with new directing voices,” he said. “On the other side of the spectrum, there were quite a few comedies, dealing with subjects such as sexuality, fertility and menopause. The overall quality was really good, but there were lots of shows and perhaps not enough time to screen them all,” said the Head of Arte Fiction’s International division.

M6’France's Head of Artistic Selection Ridha Barkaoui was pleased with the large number of female-driven and historical stories, targeting his core audience of women over 50, while Caroline Wendt, Head of Acquisitions and Sales from Germany’s Polyband was satisfied with the good number of “realistic stories with commercial potential. I’m here for the first here and I’m impressed by the quality of Scandinavian Screening’s curated programme,” she said.

For her part, Rikke Ennis, CEO at REinvent Studios had identified 2-3 new series with clear international potential. Her company had four high-end series among the pitches: the Danish crime drama Oxen, Finnish suspense drama Seconds, Icelandic biopic Vigdís and Norwegian political period drama Power Play. "Scandinavian Screening is the perfect platform in the fall before MIPCOM,” she said. “To meet here physically, with so many clients is the sign that content is king and that the Nordics continue to be on the top shopping list of what people want to buy. Another very positive sign is that the showcase is organised by public broadcasters and we can see that they want to be relevant and continue to invest in top end content.”

The latter urged Scandinavian Screening delegates to continue to use the showcase’s dedicated screening platform until MIPCOM and to visit the Nordic public broadcasters stand at the Cannes market. 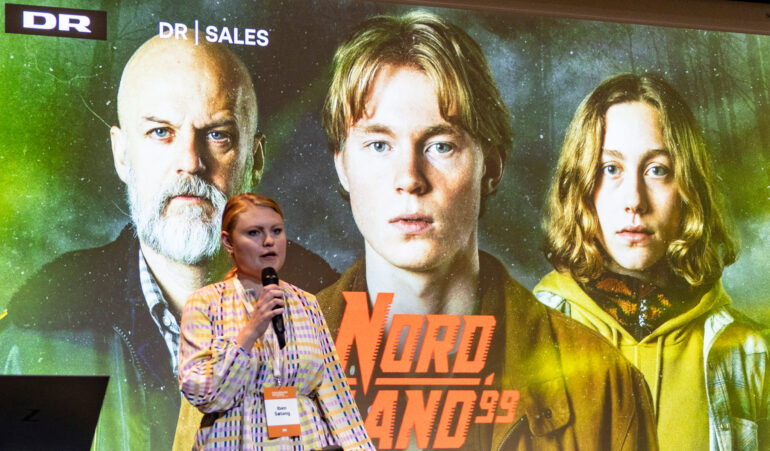 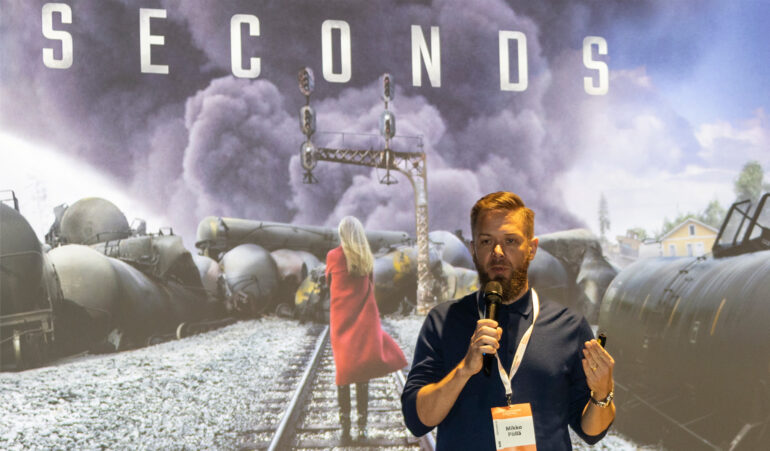 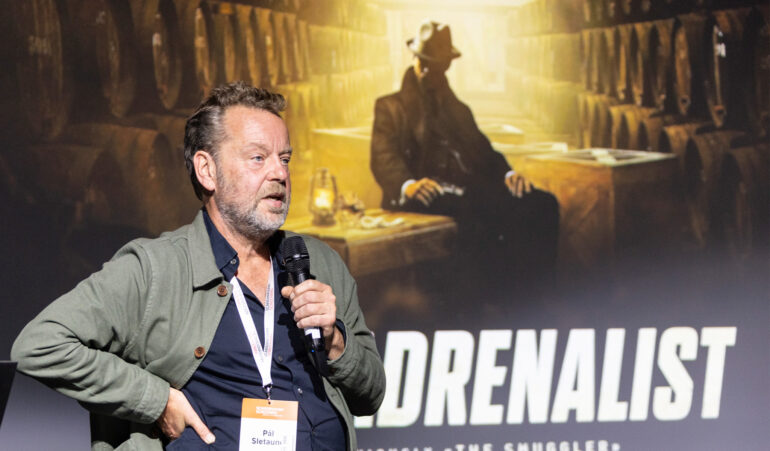 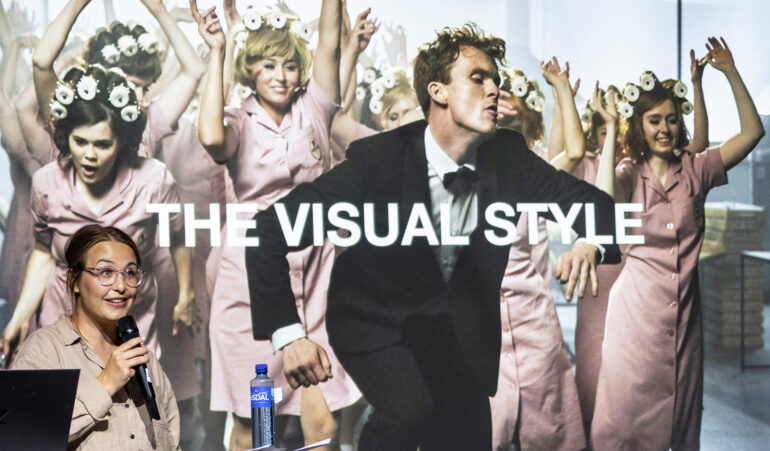 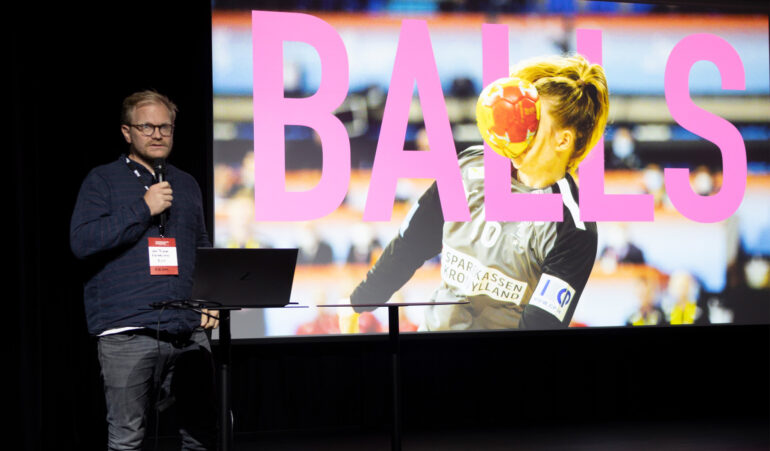