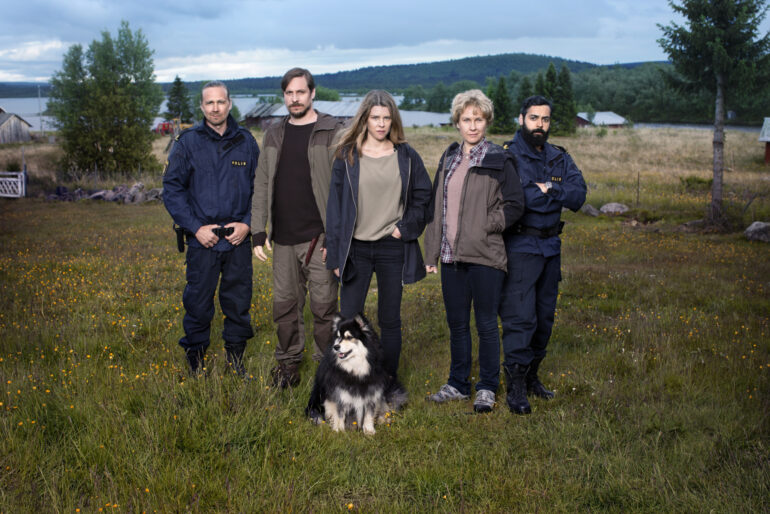 The second season of the Swedish crime series produced by Yellow Bird, will premiere April 27 on C More and May 6 on TV4.

The TV show is freely based on the characters created by crime novelist Åsa Larsson, who contributed to the screen adaptation, working in collaboration with main writers Karin Arrhenius (In Your Veins) and Oskar Söderlund (Greyzone). The four criminal cases (4x90’- 8x45’) are directed by Fredrik Edfeldt and Andrea Östlund.

Sascha Zacharias takes over the role of prosecutor Rebecka Martinsson, played in the first season by Ida Engvoll. “It felt natural to do the role of Rebecka. She is an empathetic and emotionally driven person with a very strong instinct that acts as a compass in her job as a prosecutor. But in pursuit of the truth, she sometimes takes the law into her own hands, which creates big problems" said the actress.

In season 2 set again in Kiruna, Rebecka Martinsson has to face conflicts in the Sápmi community as well as a new flood of drugs among the teenagers, while her troubled past continues to occupy her mind.

The series is produced by Yellow Bird for C More/TV4, in co-production with Filmpool Nord, with co-financing from ARD Degeto.

Banijay Rights handles global distribution. Season 1 was a major success in 2017, with over 1 million viewers on TV4 and 31.2% share in the 15-64 main target group for the opening episode.