Iceland ‘s sexiness’, hipsters longing for rural life, the famous Icelandic sweater were some of the hooks that distributors in Germany, Norway, Poland, the UK used to catch audience’s attention on the Icelandic film Rams.

One of the hottest arthouse films during the 2015 Cannes Film Festival where it won the Un Certain Regard Prize, the Icelandic film was subsequently sold to more than 40 territories by New Europe Film Sales. During a panel co-organised by New Nordic Films and Europa Distribution at the last Norwegian Film Festival in Haugesund, four of the foreign distributors that picked up the film in Cannes detailed their release strategies.

“From the audience’s reaction, we immediately understood what people liked about the film, said Jakub Duszybski, Head of Acquisitions.

Poster “Iceland is a sexy country for Polish people, so we decided to use as a tag-line for the poster image: ‘Rams-the Icelandic story’.  We liked the close up of the actor Sigurður Sigurjónsson with a thick beard, wearing the Icelandic sweater and used this for the poster."

Marketing The film was sold to the national audience as a strong emotional comedy drama about two brothers who haven’t spoken in 40 years. Simplicity of rural life, beautiful Icelandic landscapes, the famous Icelandic sweater, were at the heart of the campaign.

Admissions The film was initially released in 26 key cities, but because of the excellent word of mouth and good press reaction, exhibitors from multiplexes also asked to play it in their venues. “This rarely happens on arthouse films,” said Duszybski. The film ended up with 50,000 admissions, a very good result for a small auteur film.

Germany: Arsenal Filmverleih
Release date: December 31, 2015.
Because of Germany’s tradition of dubbing foreign language films, Rams was released several months after Cannes, closer to Christmas, with the plan to let the film build on the Christmas holiday period.  Dubbing in Germany costs around €30,000. The film was platformed at the Nordic Film Days in Lübeck (November 2015) as the opening film and eventually picked up the Baltic Jury award.

The launch at the festival with sheep on the red carpet and the actors all wearing the Icelandic sweater was a great media stunt and created early press coverage and buzz on the film. Rams was then promoted further with a press tour covering 2/3 of Germany, including Berlin and Dresden.

Poster "The visual design kept the Icelandic landscape as Iceland is a beloved country in Germany,” said Harald Baur, Head of Legal and Finance . “We also tried to bring in the visual humour from the film."

Admissions The film ended up with 35,788 admissions, a ‘satisfactory medium result’ said Baur.


UK: Soda Pictures
Release date: February 2016, simultaneous theatrical/VOD (iTunes, Curzon on-demand).
Frances Harvey, Head of Acquisitions and Development noted that in the UK VOD/theatrical simultaneous releases for foreign language films is a new trend. “We wanted as many people as possible to watch the film. It’s still a problem with multiplexes, but not with independent cinemas,” she said.

Poster The visual focused on humour and Icelandic landscape.

Marketing The marketing campaign included posters in London tube, an ad campaign in the press, a charity event and social media campaign with tie-ins with Icelandair, a knitting promotion.

Poster Arthaus team chose the title Stabukker (meaning ‘stubborn ram) for the poster, and added the tagline: ‘a woollen black comedy’. Another poster with newspapers quotes was chosen for the online campaign.

Marketing "We focused on the rural hipsters’ dream", said Nygaard. Besides the usual poster and press campaign, promotions included standees with the Icelandic sweater and heads for photo opportunities, knitting campaigns and screenings at ‘knitting slots', where people can come and knit while watching the movie. There was also a tie-in with Icelandair and national promotions with local farmers as guest speakers.

Admissions Rams was released on 26 screens (normal print run) and expanded to 66 screens, with many single screens. The film had 12,000, ‘a good result for us', said Nygaard.

State support essential
At the closing of the panel, Moderator Åge Hoffart (Head of theatrical SF Studios Norway) quizzed the panellists on the importance of state support.

All distributors said this was essential if not vital. Gutek Film’s Jakub Duszybski said ‘the selection scheme is crucial for our campaigns. That helps us work with other European distributors as well’. Harald Baur said: "without state support, we would have lost perhaps €20,000 on P&A." 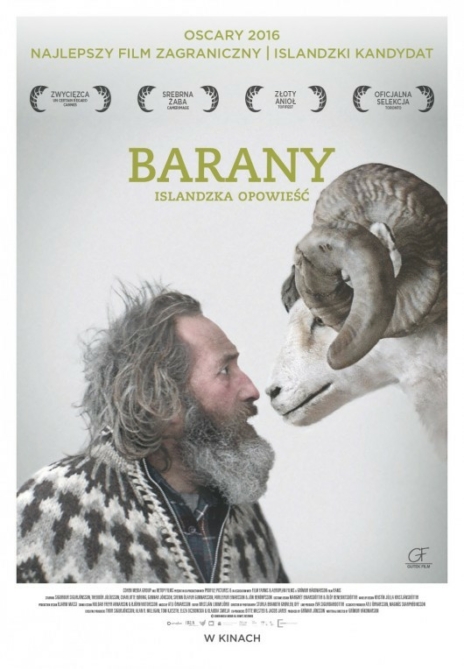 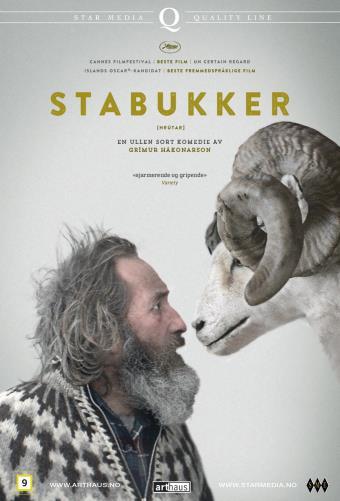 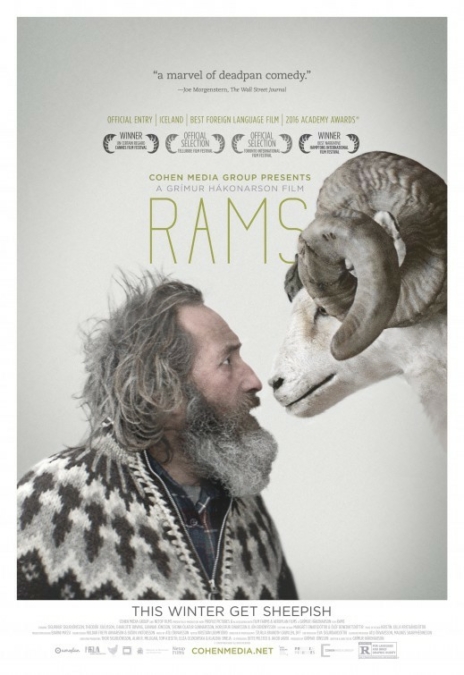