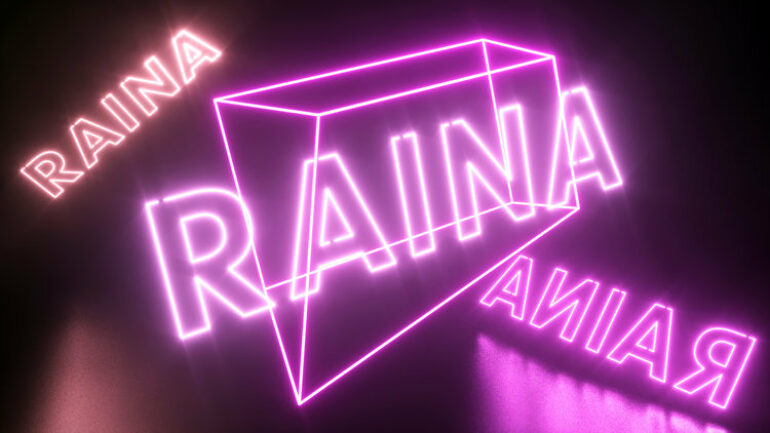 Launched on Monday September 23rd at Malmö’s Nordisk Panorama, Raina intends to fill a gap in the market regarding festival distribution and promotion of shorts and documentaries from the Nordics, whilst working in close collaboration with the distribution departments of film institutes.

The four co-founders all bring to the table a vast experience in shorts, documentaries.

Jussi Rantamäki, managing director at Aamu Film Company produced the Cannes selected short The Tiger by Mikko Myllylahti and The Happiest Day in the Life of Olli Mäki, Tuffi Films’ co-founder Jenni Toivoniemi has written/directed the short film The Date among others, Norton has worked exclusively in festival distribution for 1.5 years, and Achté combines her former experience in sales (Taskovski Films, Autlook Film Sales) and in filmmaking (Boys Who Like Girls).  At Nordisk Panorama she is pitching the film Gold Miners.

Asked by nordicfilmandtvnews.com what triggered their decision to set up Raina, the team said: “The decision stemmed from us all noticing in our own filmmaking work that festival distribution was something we felt demanded more attention than we were able to give. All of us had experiences where a sales agent did not handle festivals, or we did not want to give festival rights away for specific films. We all had had good experiences with our national film institute, but it was understood that their resources were also limited. We all wanted to give our films' festival runs the utmost attention, but that this was difficult due to lack of resources and time constraints. Our friend and colleague Andrew Norton had been doing festival submissions and strategies as a freelancer for Finnish production company Napafilms and the German sales agent Newdocs from 2018, and as this was going very well, the idea emerged that there was scope for more business here. We talked to our colleagues in various Nordic countries and discovered that there was interest there, too.”

To the question what do you offer that others do not – specifically sales agents or film institutes – Raina’s founding partners said: “The key idea is that we charge a flat fee from filmmakers for this service, enough to keep us afloat. Then all the screening fees and other revenues generated through festivals, go directly to the filmmakers themselves. So we in essence invite production companies to outsource to us the festival work they would normally do themselves. Of course, we understand that some filmmakers will still work with sales agents, but as mentioned above, not all sales agents actually handle festivals, and in some cases producers might refuse to share the income generated by screening fees.”

For the moment Raina has secured festival distribution to three Finnish films: Still Into You by Anu Kuivalainen (Bonsai Films), Karaoke Phenomena by Einari Paakkanen (Napafilms) and Lady Time by Elina Taivensaari (Aamu).

The company’s founders were hoping to build on their promotional push at Nordisk Panorama to add fresh Nordic titles to its slate.