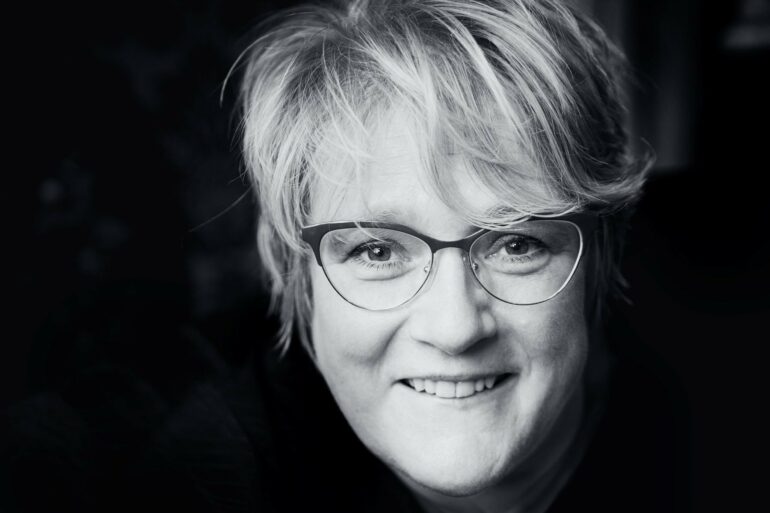 In 2020 NRK’s financing will be tax-based, not licence-fee based, and Netflix, HBO might be forced to support local films and TV dramas.

Those are some of the key measures related to the audio-visual industries that were announced on Monday by Norway’s Ministry of Culture and Equality as part of the government’s 2020 State Budget.

As previously announced, the government will implement in 2020 its plan to replace NRK’s licence fee financial model with a tax -based model.

Norway’s public broadcaster will benefit from a public grant of NOK 5.7 billion, representing a total of NOK 6.4 billion through extra VAT contributions. NRK’s financial framework for 2020-2022 will be adjusted annually in line with price and wage growth, minus 0.5 per cent in efficiency requirements.

“This [new funding] is important to ensure a forward-looking financing model for an independent NRK,” said Trine Skei Grande, Minister of Culture and Equality. “This model will have a social profile to a greater extent than the licensing scheme," she added.

Reacting to this announcement, Ivar Køhn, NRK Head of Drama told nordicfilmandtvnews.com: “We are pleased that with this budget, the government is following up on the promises of a predictable financial framework. At the same time, this is a budget that will require continued efficiency and restructuring at NRK.”

However, without adjustment to price index, the overall budget for the NFI in 2020 will remain unchanged, at around NOK 713 million (including administrative costs), while cuts in the institute’s operating budget continue, due to an on-going government ‘bureaucracy and efficiency’ reform.

Looking at possible ways to reinforce the financing of local film and TV dramas, the Ministry of Culture and Equality said it would look into introducing financial obligations on streaming services such as Netflix, Amazon, HBO, to force them to invest part of their revenues in Norwegian content. Details of the proposal will be presented in a consultation document in 2020.

Asked to comment on the possible VOD financial contributions, Stine Helgeland, Head of Department Communications, Strategic Insight and International Relations at the NFI said: “It is very positive that the state budget states that there will be an investment obligation into Norwegian productions for streaming services, in addition to the mandatory quota for European films. It is yet to see both how substantial, how and when it will be implemented, but we will follow it up closely,” she noted.

Meanwhile the Norwegian government also said it would look into a new strategy for cinema and film distribution across the country to improve cultural dissemination through film.