Full report on official measures to go back filming safely in the Nordics under Covid-19, including plans for foreign shoots in Iceland.

As governments in the Nordic region are gradually easing restrictions on social distancing and public gatherings, productions that were stalled are carefully resuming under tight health and safety conditions.

Film & TV trade organisations in Finland were the first to introduce safe filming guidelines, followed by Norway and Denmark, with Sweden and Iceland soon to follow suit.

At press time here is a country-by-country overview.

Finland
The Finnish government ordered a ban on public gathering of 10+ people starting March 18, which will be eased June 1st, when groups of up to 50 people will be allowed. The situation is to be reviewed end of June.

Anni Wessman, head of International at Audio-visual Producers Finland (APFI), says local producers were not officially banned from filming, but most preferred to do so, not to endanger cast & crew and out of solidarity for productions that were stalled. 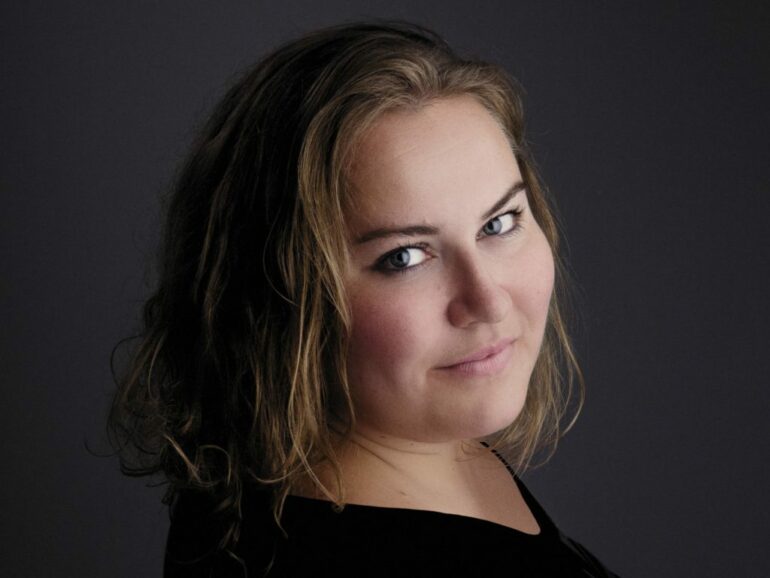 On March 26, APFI together with the Union of Journalists in Finland, the Finnish Actors’ Union and the Trade Union for Theatre and Media Finland published practical guidelines - IN ENGLISH - to be followed by productions during the Covid-19 pandemic - CLICK HERE.

Among the recommendations are:

Looking ahead, Wessman says filming in Finland “will be gearing up more in June, with production hitting a kind of overdrive in the fall”. This will “highlight the shortage of crew members more than ever, which has been the case ever since TV content volumes have exploded,” she added. Regarding foreign shoots coming to Finland, lured by the 25% cash rebate for costs incurred locally, the situation should improve from May 13, when the Finnish government is due to lift travel restrictions.


Norway
The current ban of public gatherings of more than 5 people was loosened to 50 people May 7.

In its gradual easing of social distancing rules, the government said that groups of up to 200 people could be allowed by June 15, depending on the surge in Covid-19 infections over the coming month.

Travel restrictions to foreigners entering Norway are still in place until further notice.

The guidelines are stricter than those for Finnish cast & crew, for instance with extra measures including:

One of the first productions to start filming last week was the NRK TV series Exit season 2, produced by Fremantle. Ivar Køhn, NRK Head of Drama said: “We had discussed a lot at NRK how to start filming while abiding to the recommendations from the national health authorities. Then the guidelines put together by the various branches in the industry made it feasible for us to start principal photography on Exit 2."

Commenting on the restrictions during filming, Køhn said that working in zones, restrictions on people allowed to carry equipment and the 2-meter distance rule between each individual, including actors were challenging. “Actors are allowed to hand shake, but not to kiss - for the moment,” he underlined. 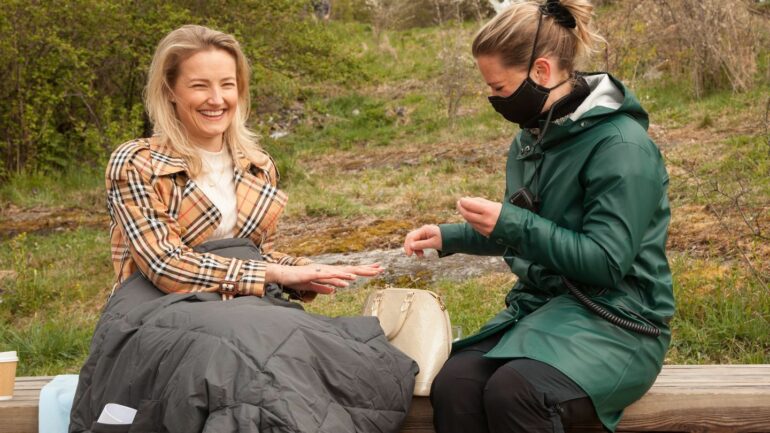 Denmark
A government ban on public crowds of over 10 people introduced mid-March, was extended to May 11, when the country will continue gradually opening up and border restrictions will be lifted, under certain conditions.

During the lock down period only a few commercials with less than 10 people were put into production and from April 20, domestic productions from DR and TV2 started rolling.

The guidelines are very similar to the ones applied in Finland, with social distancing rules in place, working in shift teams, hair stylists, make-up artists in close contact with actors, asked to wear protective equipment and to comply with health guidelines etc.

Sweden
In Sweden - the only Nordic country not to have imposed a lockdown - a ban on public gatherings of over 50 people is in place since March 29.

Still most productions were paused or postponed, but a few continued filming, while abiding to recommendations from the national health authorities.

Stefan Baron, Head of Business Affairs at Yellow Bird, said his company just wrapped the crime series Huss starring Karin Franz Körlof and the comedy Ur Spår by Mårten Klingberg (My Father Marianne), produced with Jarowskij, while filming of the premium series Snow Angels produced with Denmark’s Happy Ending Film & TV for SVT and DR, is due to finish shooting in Stockholm mid-June.

“But of course, this is done with all precautions taken in sync with government and health authorities’ rules and regulations,” he insists. “We have postponed a shoot that was planned to start in Lithuania mid-March, hoping to start after the summer, depending on how things develop,” he added.

Iceland
An official ban on public gatherings of more than 20 people was eased to 50 people on Monday May 4.

The only production that continued filming - on and off-during Covid-19 lockdown - was Netflix’s series Katla, produced by Baltasar Kormákur’s RVK Studios.

According to Deadline, Kormákur was able to go on with his major production, thanks notably to a reduced crew, social distancing measures, filming at RVK Studios’ own studio facilities and systematic Covid-19 testing of all cast & crew, introduced in coordination with Netflix and the Icelandic health authorities. 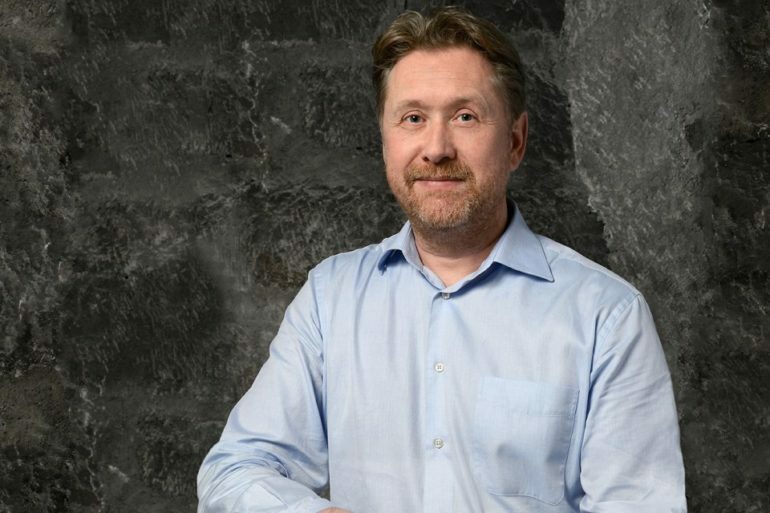 Kristinn Þórðarson, Head of ‘SIK’, Iceland’s Producers Association and Head of Production at Truenorth said his association is currently working with the Icelandic government to introduce official filming guidelines for local productions, but more importantly for foreign productions attracted by Iceland’s 25% reimbursement scheme.

“The government is planning to come back to us next week with their comments and hopefully we will issue a statement after that,” he said.

Detailing his vision for foreign shoots to be allowed to film in Iceland, Þórðarson said: “The plan would be to fly in crew on, for example a charter flight. They would all be tested on arrival and everyone would stay in the same hotel. The result would be in the next day and if all is ok, we could start working. Because the tourism industry has been hit hard in Iceland, as in the rest of the world, hotels are widely available now. Therefore, a foreign production could safely stay at the same hotel and a medical expert would be with them the entire time so this should work very well,” he concluded.