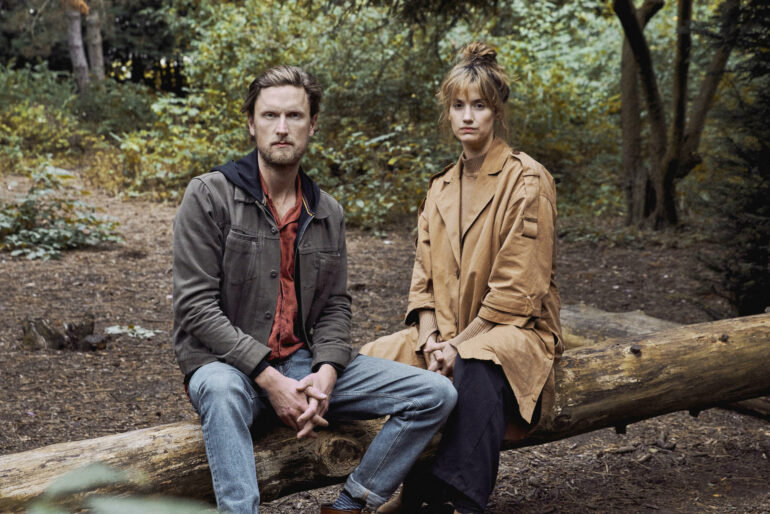 The six-part series which just started filming in Copenhagen, is based on Sveistrup’s own eponymous novel, published in 50 countries.

The seasoned writer is co-creator with writers Dorte Høgh (When the Dust Settles), David Sandreuter (Pros & Cons) and Mikkel Serup (The Killing) who also directs.

The psycho thriller follows ambitious young detective Naia Thulin (Danica Curcic) and her partner Mark Hess (Mikkel Boe Følsgaard), who investigate the brutal murder of a young woman, found in a playground, with one of her hands missing. Above her hangs a small man made of chestnuts. They soon discover a mysterious piece of evidence on the chestnut man - evidence connecting it to the daughter of a politician- who went missing a year earlier and was presumed dead.

No date has yet been set for the global launch on Netflix.