Fury (Furia in Norwegian) is co-directed by Magnus Martens (The Walking Dead: World Beyond) and Lars Kraume (The People vs. Fritz Bauer).

In the eight-part series, a shocking killing in an idyllic Norwegian town leads police investigator Asgeir to undercover cop Ragna, as she infiltrates a nationalistic subculture. A journey into a horrifying underworld of hatred follows, and a terrorist plot that spreads from Norway’s mountains to the very heart of Europe is revealed.

Filippa Wallestam, NENT Group Chief Content Officer said: “It’s uncommon to see a female lead character who appears to be driven by such extreme rage as Ragna, which makes her a grimly fascinating focus for this complex and topical series.”

Speaking recently to nordicfilmandtvnews.com, Gjermund S. Eriksen said among his inspirations for the show was Homeland. "It [Fury] starts out as a regular crime show and it turns out as something deeper and very unique. Homeland was extremely good at making a thriller story deepen your understanding of an important question: what triggers Islamic terror. We will hopefully engage the world in a different kind of conversation about how right-wing extremism works and how it relates to the digital world, with terrorists using internet and social media to spread their word."

Eriksen continues: “The dark forces behind July 22, 2011 unfortunately haven’t gone away, although the person behind the terrorist attack is in prison. Those forces have grown in numbers. Fury is therefore a very important story to tell, as the anger, fear, hatred towards people of different colour and religion are among the biggest threats to our democracy.” Filming is currently underway in Norway and will continue in Germany. The exclusive premiere in the Nordics through Viaplay is set for 2021. 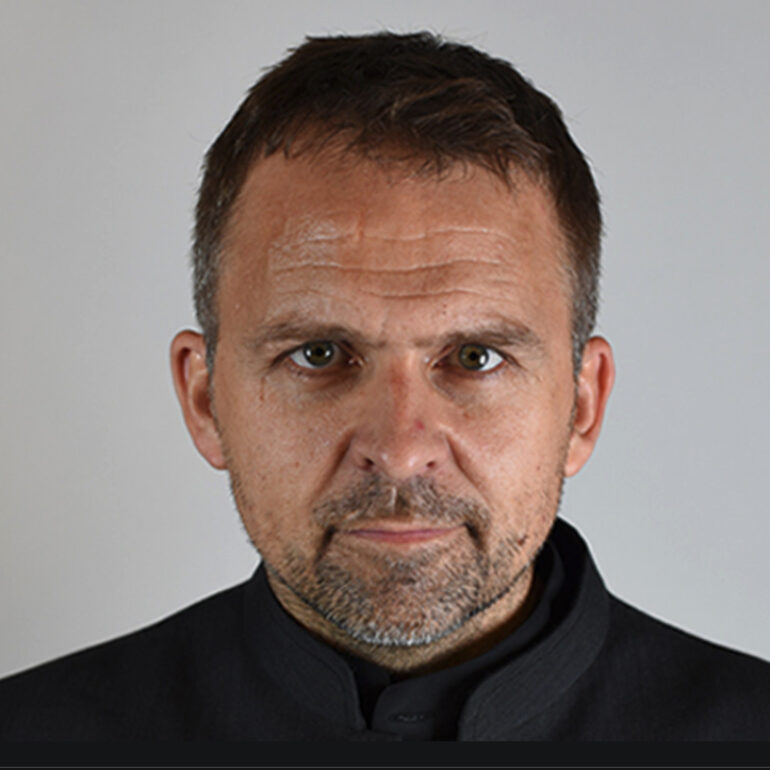