The first comprehensive Film Paper entitled ‘Film Policy Until 2030 - An Art form at a Crossroads’ includes a ten-point action plan to create a sustainable film & TV sector and to strengthen local culture and identity.

The ground-breaking Film Policy was unveiled on October 6 by Lilja D. Alfreðsdóttir, Minister of Education and Culture, during the national Edda Film & TV Awards ceremony in Reykjavik.

Addressing the local film professionals, Alfreðsdóttir said: "Icelandic filmmaking has advanced rapidly and is of the highest quality. As an art form, filmmaking is very accessible to the public and is especially important in the effort to strengthen and preserve the language, reflect the present and make history and cultural heritage understandable. As an industry, filmmaking looks to the future, it is both international and sustainable. It also brings value to the Treasury, creates 4,000 direct and indirect jobs, it attracts foreign investment and is increasingly respected internationally."

The Ministry of Culture’s Film Policy was put together after thorough consultations with the local industry, initiated in the spring 2019. The aim is fourfold:

A ten-point action plan has been identified to implement the government’s film strategy for the next decade.

Among other things, the Icelandic Film Centre (IFC) will play a more important role in coordinating the existing and new support measures, and in creating a link between the government and the industry. It will oversee a new TV Investment Fund, film literacy, preservation and education, a new online information service and streaming service for Icelandic films, and a more comprehensive film database.

Without unveiling specific numbers, Laufey Guðjónsdóttir, head of the IFC said her operational budget will be upped by 88% to oversee the upcoming projects, and the IFC’s budget for film & TV grants will increase by 35%.

“Parliament has to approve the budgets in the Finance Bill before the end of the year but I hope to have a confirmation before that. I’m eager to put things in motion” she told nordicfilmandtvnews.com.

Other measures to be implemented include:

The Icelandic government has set itself the goal to implement this strategy by 2030, and will appoint working groups for every task, with the timeline for each one of them to be defined within the coming year.

Commenting on the government’s plans, Guðjónsdóttir said: “It’s the very first time we have such a comprehensive film policy. We have been lacking in many areas, such as film literacy, education, and statistical information to have a better understanding of where we stand as an industry. The creation of new film clusters is also important to boost film related-activities outside Reykjavik. These are great steps and I’m looking forward to implementing all these new measures”, said the head of the IFC who plans to hire project coordinators.

Lilka Ósk Snorradóttir, managing director of Pegasus Pictures (Echo) and new Chairwoman of the Association of Icelandic Film Producers (SIK) told nordicfilmandtvews.com she is “looking forward to collaborating with the government on its 10 point action plan.” “Being a small country, it is extremely important to strengthen and preserve our language and reflect on us as a nation, make history and cultural heritage understood, and those goals and actions support that,” she added. 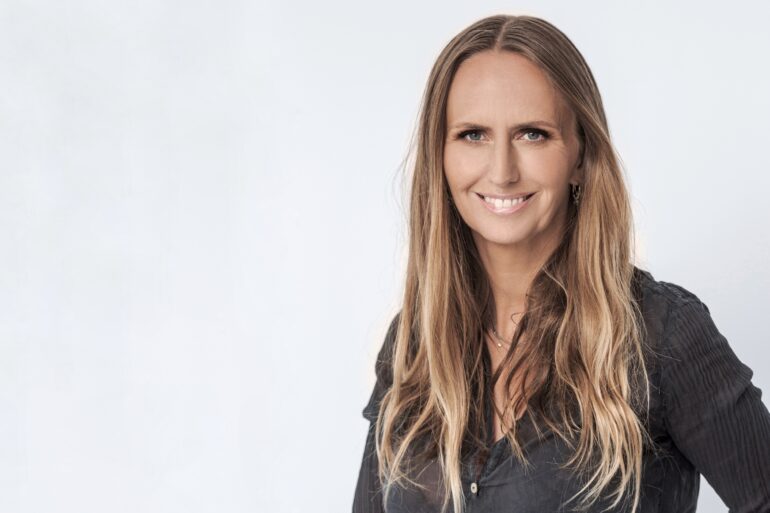 Skarphéðinn Guðmundsson, Head of TV and Programme Director of Iceland’s public broadcaster RÚV said: “The new film policy is very exciting and the new TV investment Fund perhaps the most important and ground-breaking part of it. This will without a doubt be a huge boost to our drama production and comes at the right time where demand for Icelandic drama is greater than ever. From our perspective at RÚV it is even more important than before, that we will secure enough funding to be able to serve our necessary role as a public broadcaster in such an ambitious public effort.”

Grímar Jónsson, producer and managing director at Netop Films (RAMS, Under the Tree) said: "These are remarkable milestones. This is the first time that the government has presented a Film Policy in Iceland. The timing is good and the policy is ambitious but yet realistic. It responds well to my expectations and I have the feeling that it will elevate the discourse in general. Now the film industry has something more concrete to build on, with measures that can demonstrate even further how culturally, socially and economically profitable our industry is and can be." 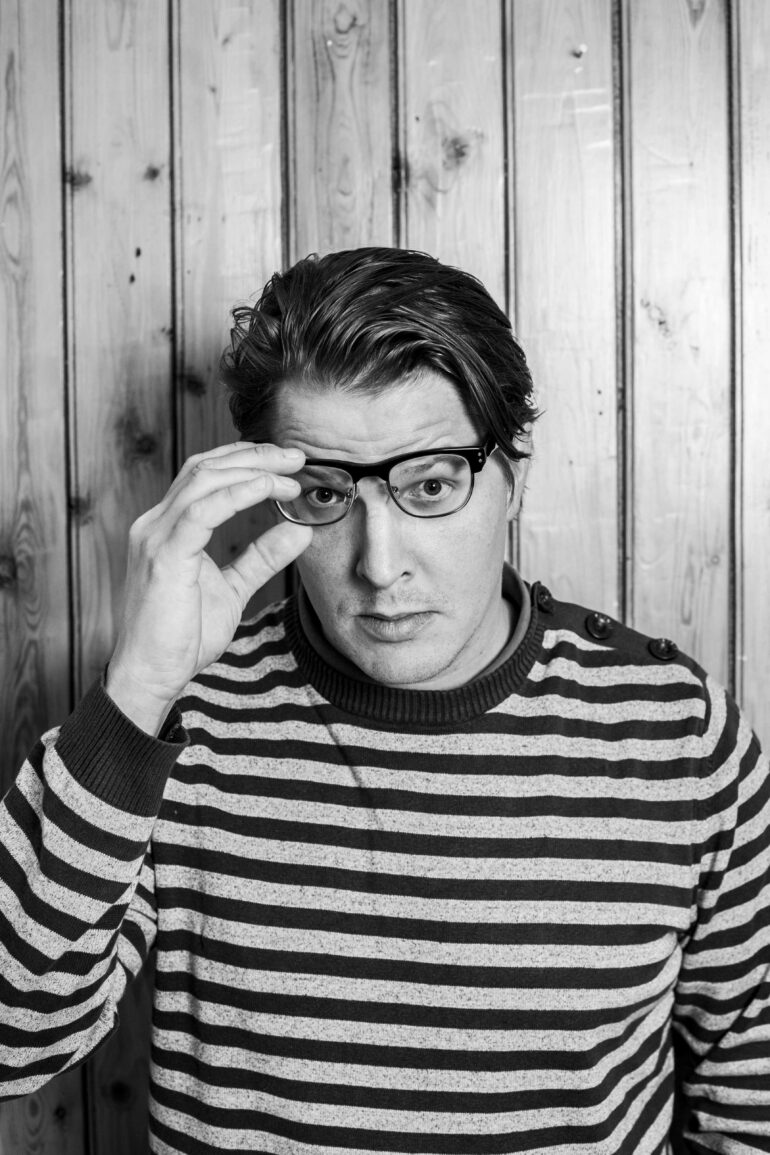 Iceland was among the first countries in the world to implement safe filming protocols under Covid-19 and to welcome foreign film crews and a record dozen film and TV productions are currently underway.